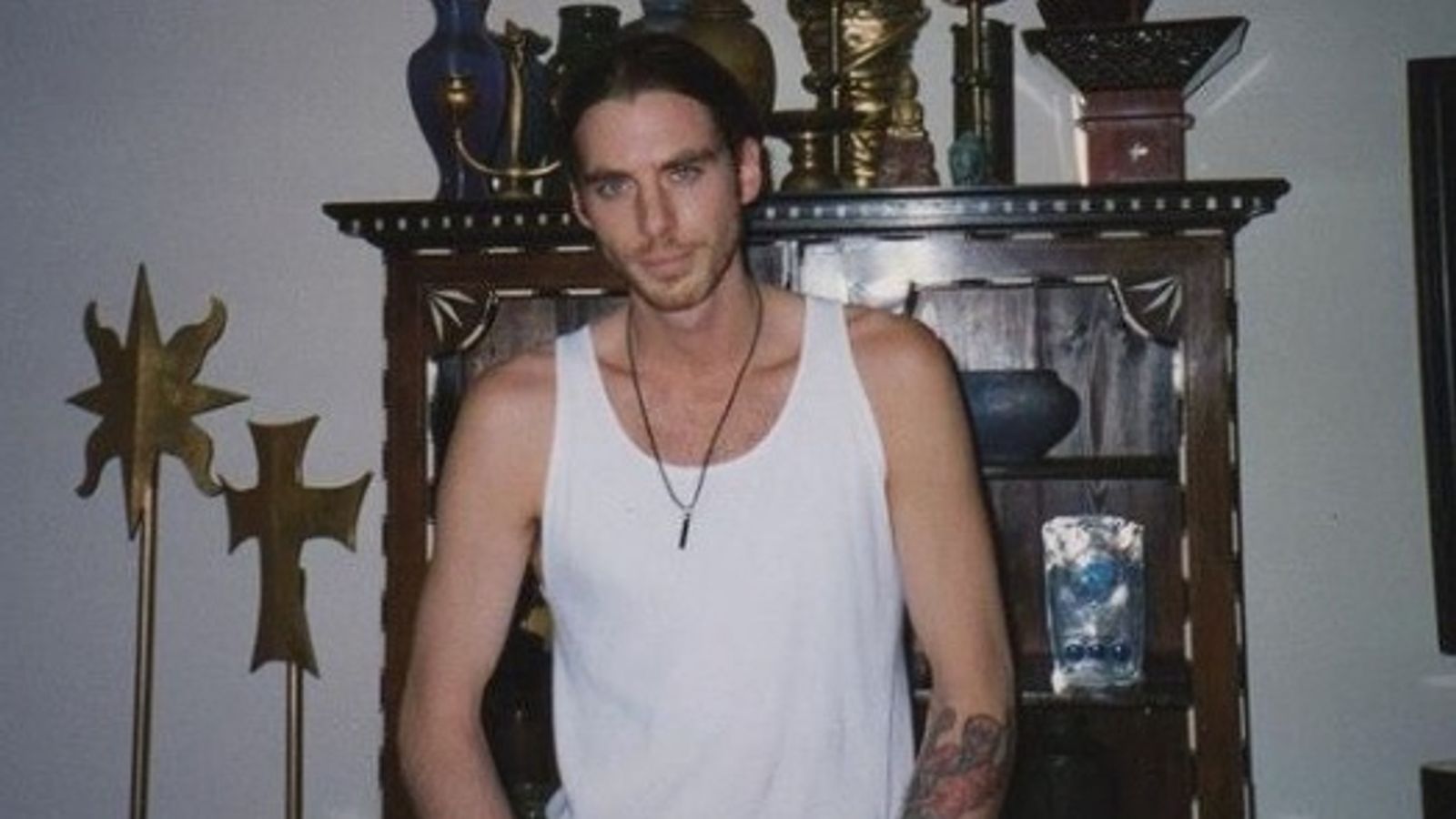 John Gilbert Getty, the grandson of oil magnate J. Paul Getty and heir to his fortune, has died.

The family of the 52-year-old confirmed the news in a statement, with a spokesperson saying: “With a heavy heart, Gordon Getty announces the death of his son, John Gilbert Getty.

“John was a talented musician who loved rock and roll. He will be deeply missed.”

Getty is said to have been found unresponsive in a hotel room in San Antonio, Texas, on Friday, according to entertainment site TMZ, quoting police sources.

It added that his death was not believed to be suspicious, but the cause is yet to be confirmed.

Getty’s death is one of several tragedies to recently befall the family – his mother Ann died in September and his older brother Andrew died of a gastrointestinal haemorrhage in 2015.

Andrew was also found to have a toxic level of methamphetamine in his system at the time of his death.

In the same year, Forbes ranked the Getty family as the 56th richest in America with a $5.4bn (£4bn) fortune.

John Gilbert Getty is survived by his brothers Peter and Billy and daughter Ivy, who paid tribute to her “awesome” father on Instagram with a series of photos of the pair.

She wrote: “I hate to post something so soon, but people have taken it upon themselves to share the news I wish I could have released myself.

“I’ll write something better later…my father was awesome – coolest man to ever land on this planet and I will forever be the proudest daughter.

“Love you so much Dad…life is cruel sometimes…I have not one, but two guardian angels watching over me now.”