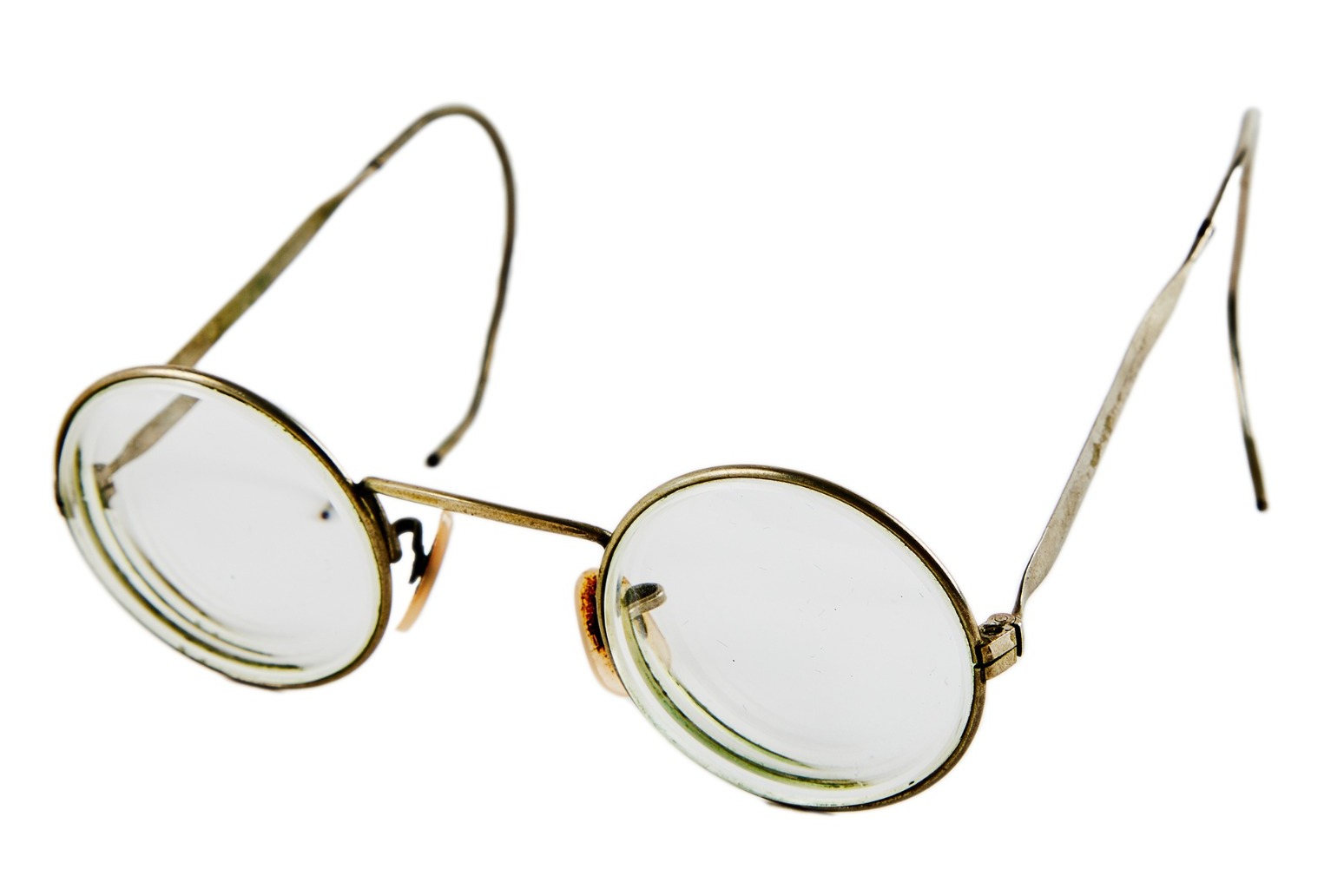 A pair of John Lennon’s glasses and Kurt Cobain’s smashed guitars are due to headline a blockbuster music memorabilia auction later this month.

Over 1,500 instruments and artefacts owned and used by some of the world’s most famous artists will go under the hammer during the sale next week.

They include items from other late musicians including Amy Winehouse, Tupac Shakur, Prince, Michael Jackson and Elvis Presley.

Lennon’s glasses, which became symbolic of the former Beatles frontman’s style and persona, are expected to fetch up to 80,000 dollars (£70,000).

The round wire-rimmed gold tone glasses were owned and worn by John Lennon and often referred to as his “Granny” glasses, due to their circular shape.

The musician inherited extreme shortsightedness from his mother, and was directed to wear glasses from childhood.

Elsewhere, a 1973 Fender Mustang owned, stage-played, smashed and signed by Nirvana frontman Kurt Cobain during two US performances in 1989, will be on sale.

During the second show at the Sonic Temple in Wilkinsburg, Pennsylvania, on July 9, Cobain famously smashed the guitar to pieces across the stage during the finale performance of their hit song Blew.

“This rare and sensational artefact is emblematic of the grunge icon’s early years,” Julien’s Auctions said.

“(It) makes this one of the quintessential and important Kurt Cobain guitars in rock history.”

Winehouse’s beehive hair topper, worn during her performance of You Know I’m No Good and Rehab at the 2008 Grammy Awards ceremony is priced at up to 20,000 dollars (£17,000).

Other items to be auctioned include a framed large-format black and white photo print with rap legend Shakur’s hand print, and Prince’s 1992 Kurt Nelson Cloud Model electric guitar from his personal collection.

“Thousands of pieces that were front row and centre of rock music’s most pivotal and shimmering moments from the titanic careers of Kurt Cobain, Bob Dylan, John Lennon, Prince and more will be offered as well as new and rare iconography from the likes of Tupac Shakur, truly making this the auction industry’s marquee music auction event of the season.”

The three-day rock icons auction takes place from November 11 to 13 and will be held at the Hard Rock Cafe in New York.