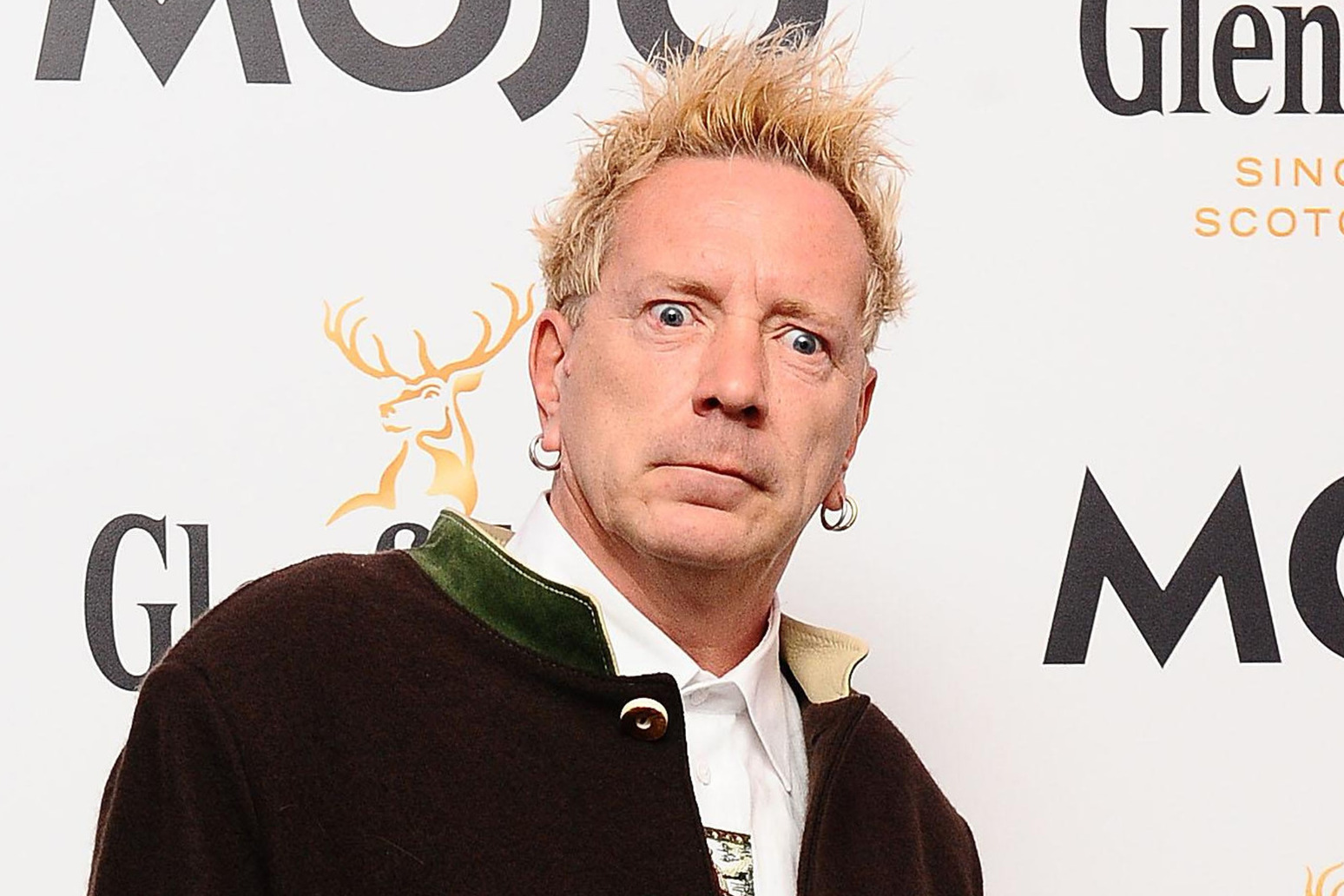 Former Sex Pistols frontman John Lydon has said being able to raise awareness about his wife’s Alzheimer’s disease with his Eurovision bid song is already a win for him.

The 66-year-old singer, who is vying to represent Ireland at the song contest with his band Public Image Ltd (PiL), has dedicated their entry, Hawaii, to his wife, Nora Forster.

The “pensive, personal yet universal love song” features lyrics about one of their happiest moments together during a trip to the US state.

“As I say in the song, old journeys end and some begin again, but this is the beginning of a new journey with us.

“And, oddly enough, as bad as Alzheimer’s is, there are great moments of tenderness between us. And I tried to capture that in the song, and so it’s not all waiting for the Grim Reaper.

“I can see her personality in her eyes, she lets me know that it’s the communication skills that are letting her down.

“And I’m just blessed really that I can be there and catch on to that and maybe share that information as this progresses, as we know it will, to its ultimate sad demise.

“Pass something useful on to other people. It’s a subject now that I’m so firmly tied up and wrapped up and connected to that I care now for all of its victims. Particularly to spouses that have to endure this.”

In the UK, Alzheimer’s disease is the most common cause of dementia, which is the name for a group of symptoms associated with an ongoing decline of brain function, according to the NHS website.

The condition can affect memory, thinking skills and other mental abilities.

Lydon said that, due to the nature of the condition, the couple “live for the moment”, adding: “You’ve got to be there at attention all the time to grasp it when it comes, and it’s such a beautiful gift. Such a beautiful gift, that moment of recognition.”

He noted that he specifically chose to write about their trip to Hawaii as it was an “exciting time” for them but it is also a memory that has stood out in his wife’s mind.

A TV show in Ireland has shortlisted PiL and five other contestants out of some 200 entries to go forward to potentially represent the country in Liverpool in May.

Lydon said: “I would have to be voted from this show before I actually got into the Eurovision, but, win, lose or draw, I’m bringing awareness to Alzheimer’s and that’s a win and a win and a win because this is such a debilitating thing to watch my wife suffer and have to go through.

“And so more power to the Irish for giving me the respect here.

“It brings tears to my eyes just even thinking about performing it live because I’ll be away from her, but I’ve got to do that.”

The post-punk group, formed in 1978, will compete against Wild Youth, Adgy, Connolly, Leila Jane and K Muni & ND in a televised contest during The Late Late Show on Friday February 3.

Lydon, who was born in London to Irish parents, formed PiL following the break-up of the Sex Pistols in 1978, alongside guitarist Keith Levene, bassist Jah Wobble and drummer Jim Walker.

After a 17-year hiatus, he re-formed the group in 2009 with a new line-up, touring worldwide and releasing two albums.

This year’s Eurovision Song Contest will be held at the ACC Liverpool in May after the UK’s Sam Ryder was runner-up at the 2022 event.

Organiser the European Broadcasting Union concluded that Ukraine, whose entry, Kalush Orchestra, won, could not host the 2023 contest due to the Russian invasion.