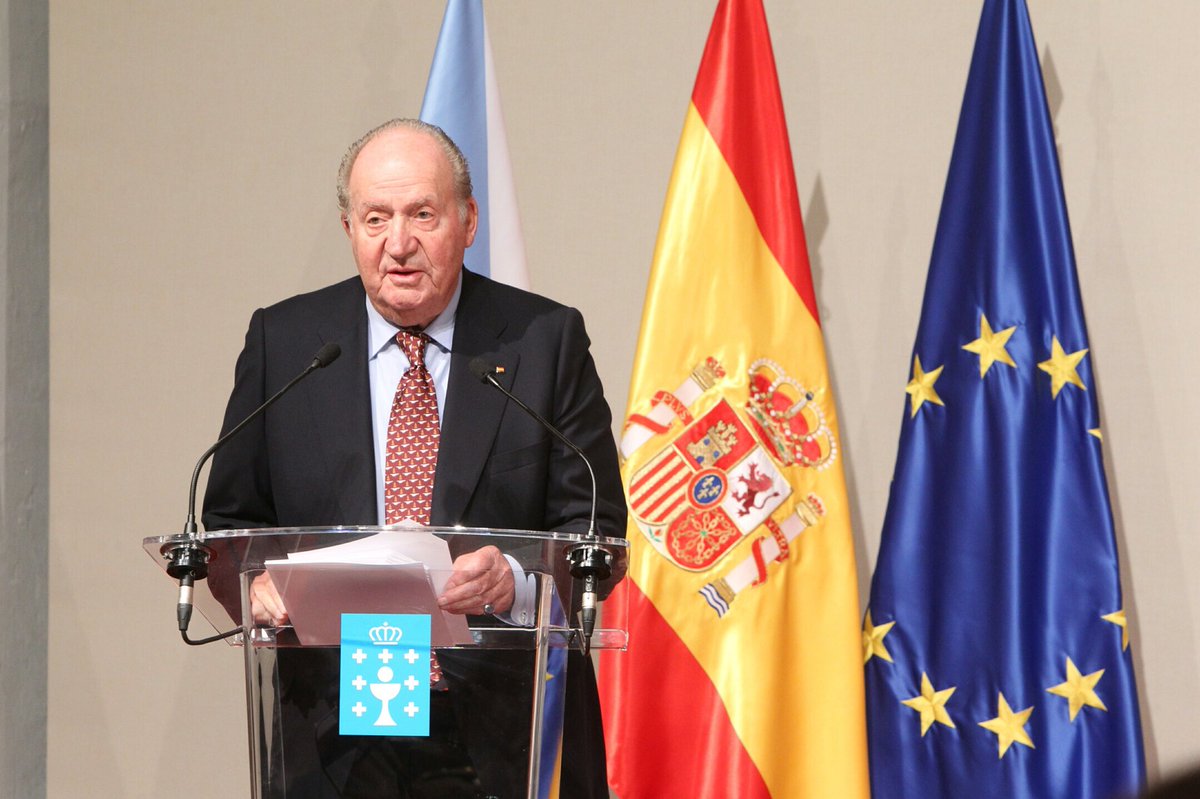 The emeritus king – Juan Carlos I – has said that he will remain living in the United Arab Emirates, but intends to return to Spain for periodic visits.

In a letter to King Felipe, the former monarch spoke of his desire to visit “family and friends” in the country, following the end of a Supreme Court investigation into his financial affairs.

In a response to the news of the letter, prime minister Pedro Sanchez said that whilst the legal investigation had drawn to a close, there were still questions surrounding the behaviour of the former king concerning his finances.