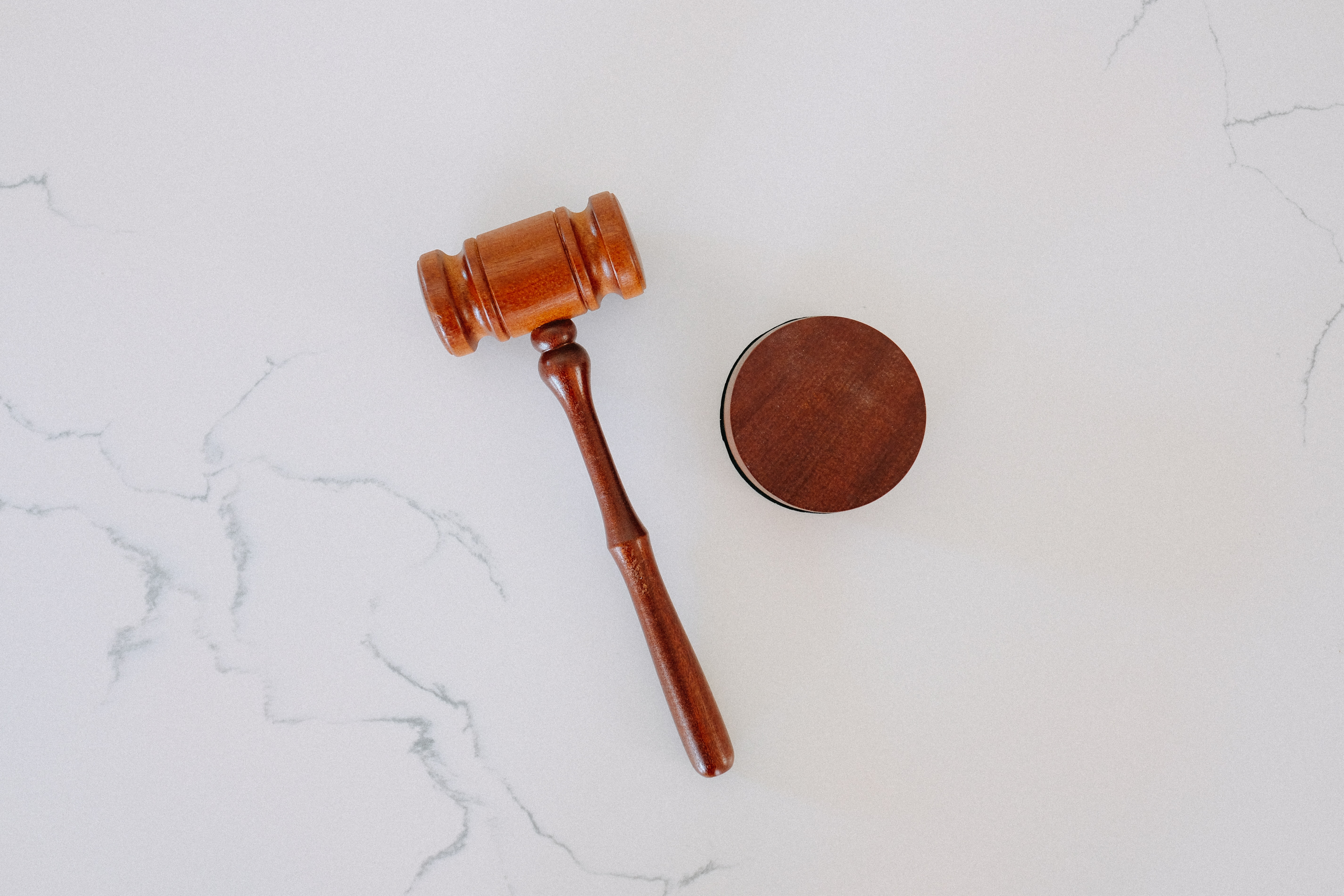 Judges associations across Spain have issued a call for Equality Minister Irene Montero to resign, after a statement she made over the new “only yes means yes” law.

In an interview this week, Ms Montero said that some judges may apply lighter sentencing due to being men – a comment which has provoked outrage amongst the judicaiary.

The row came after it emerged that some people serving jail time for sexual assualt have applied to have their sentences reduced due to the new rules, which can be applied to existing prison tarrifs.

Formally known as the Guarantee of Sexual Freedom law, the legislation stipulates that victims of sexual attack do not have to have suffered violence or intimidation.

The law is one of the keystone landmark reforms of the PSOE/Podemos coalition, and was introduced following the notorious “Wolf Pack” case.