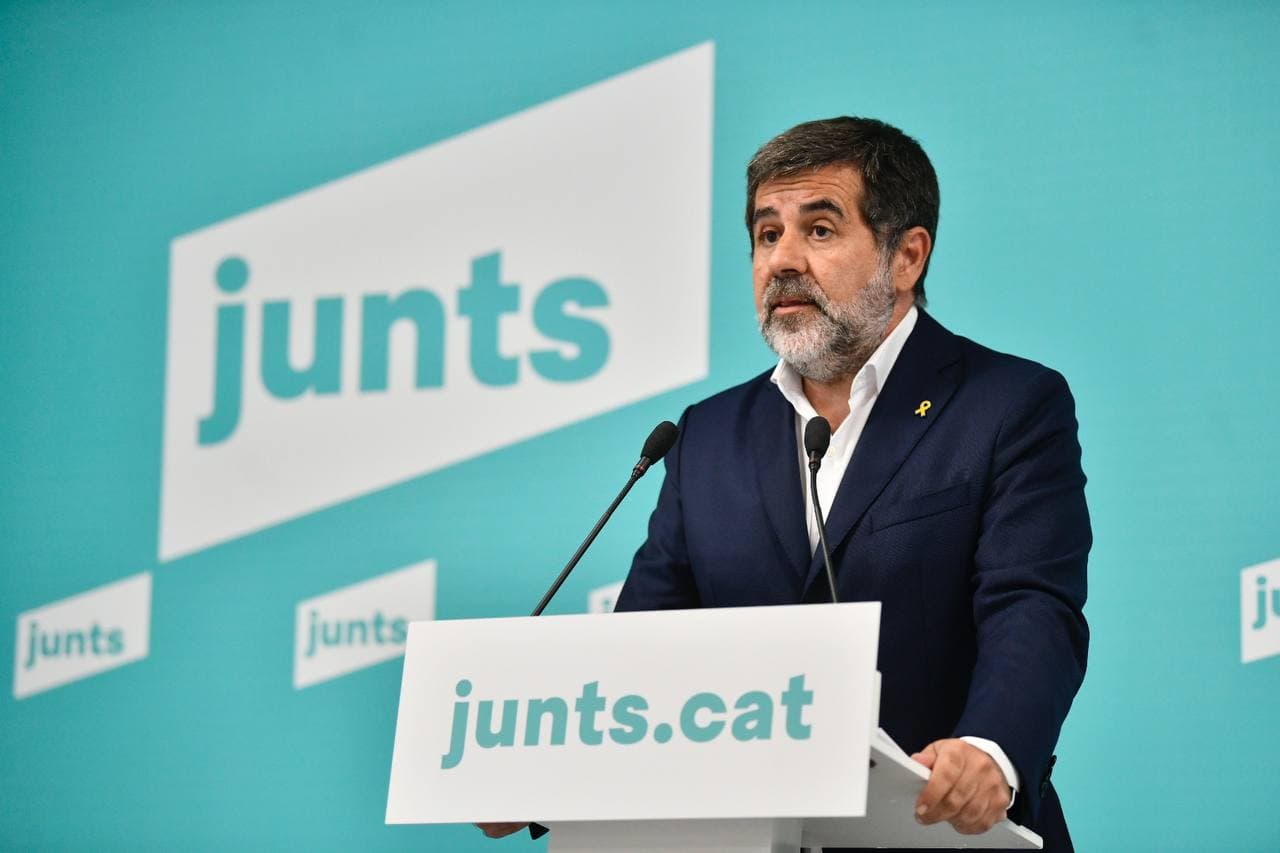 Catalan Sepratist party Junts per Catalunya have said they will not take part in planned negotiations between the national government and the regional generalitat.

In a press conference yesterday, general secretary of the coalition partners in the regional parliament – Jordi Sànchez – said the party would not take part in discussions with the Madrid executive.

In June prime minister Pedro Sanchez and regional president Pere Aragonès agreed to a further round of talks which are due to be held next week.