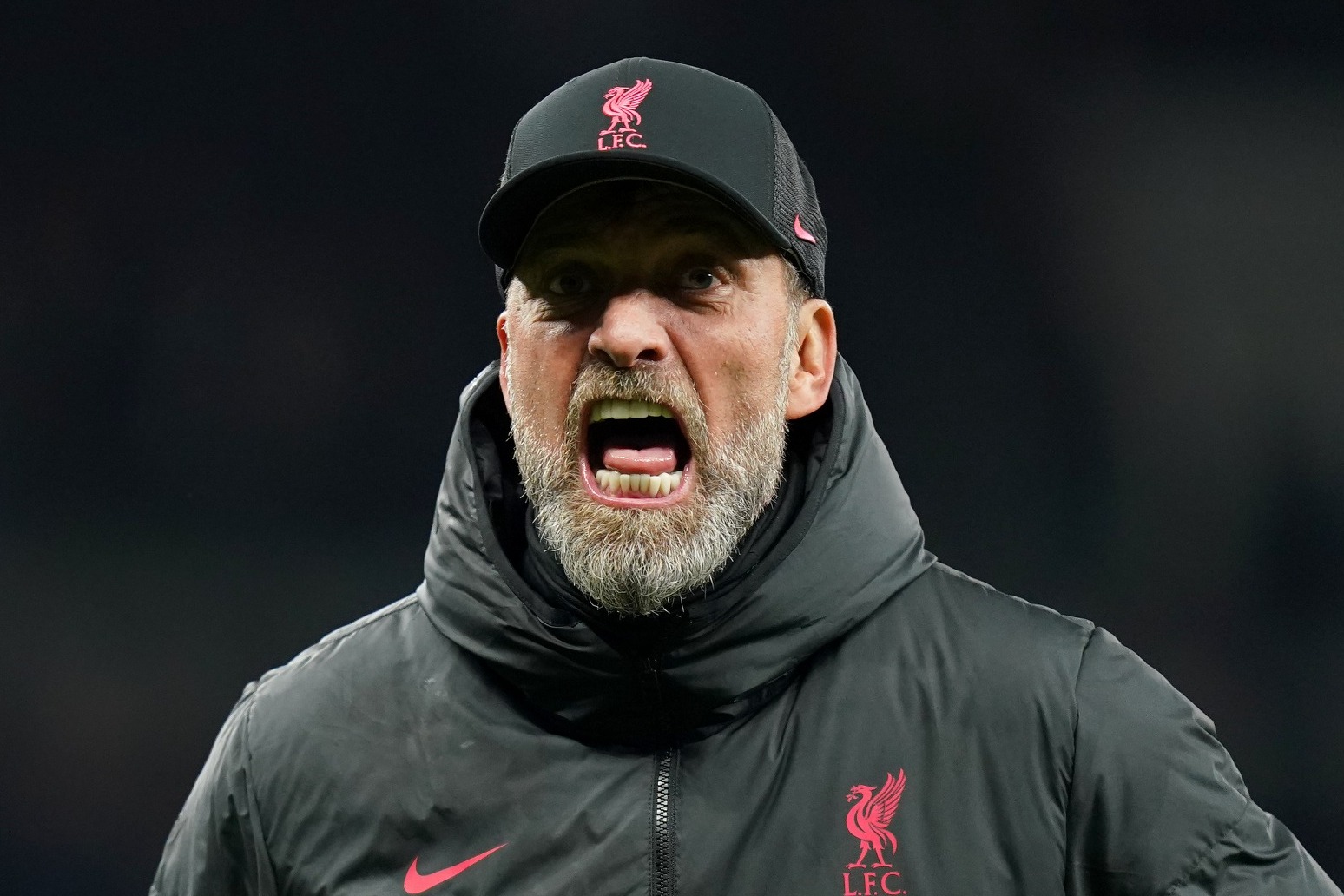 Jurgen Klopp has been handed a one-match touchline ban after the Football Association successfully appealed against the decision to only fine the Liverpool manager for confronting a match official.

Klopp was initially fined £30,000 by an independent regulatory commission over his conduct towards referee Anthony Taylor during the game against Manchester City on October 16.

The FA felt that was too lenient and an independent appeal board has now suspended the German from the touchline with immediate effect.

A statement from the FA read: “An independent Appeal Board has allowed the FA’s appeal against an Independent Regulatory Commission’s sanction in relation to the recent case involving Jurgen Klopp.

“As a result, the Liverpool FC manager has been suspended from the touchline for one match with immediate effect, fined £30,000 and warned as to his future conduct.

“Jurgen Klopp has previously admitted that he breached FA Rule E3 during their Premier League match against Manchester City FC on Sunday, October 16 2022 and received a sanction £30,000.”

The FA launched a new ‘Enough Is Enough’ campaign in September aimed at stamping out abuse of all kinds at all levels of the game.

It is understood the FA feels elite-level managers have an example to set to the grassroots game in terms of what is acceptable behaviour.

Asked the day after the fine whether he felt it was a fair punishment, Klopp said: “Should I have got a ban? I don’t know.

“I never was in the situation, I never had a red card, I didn’t ever have a yellow card as far as I know.