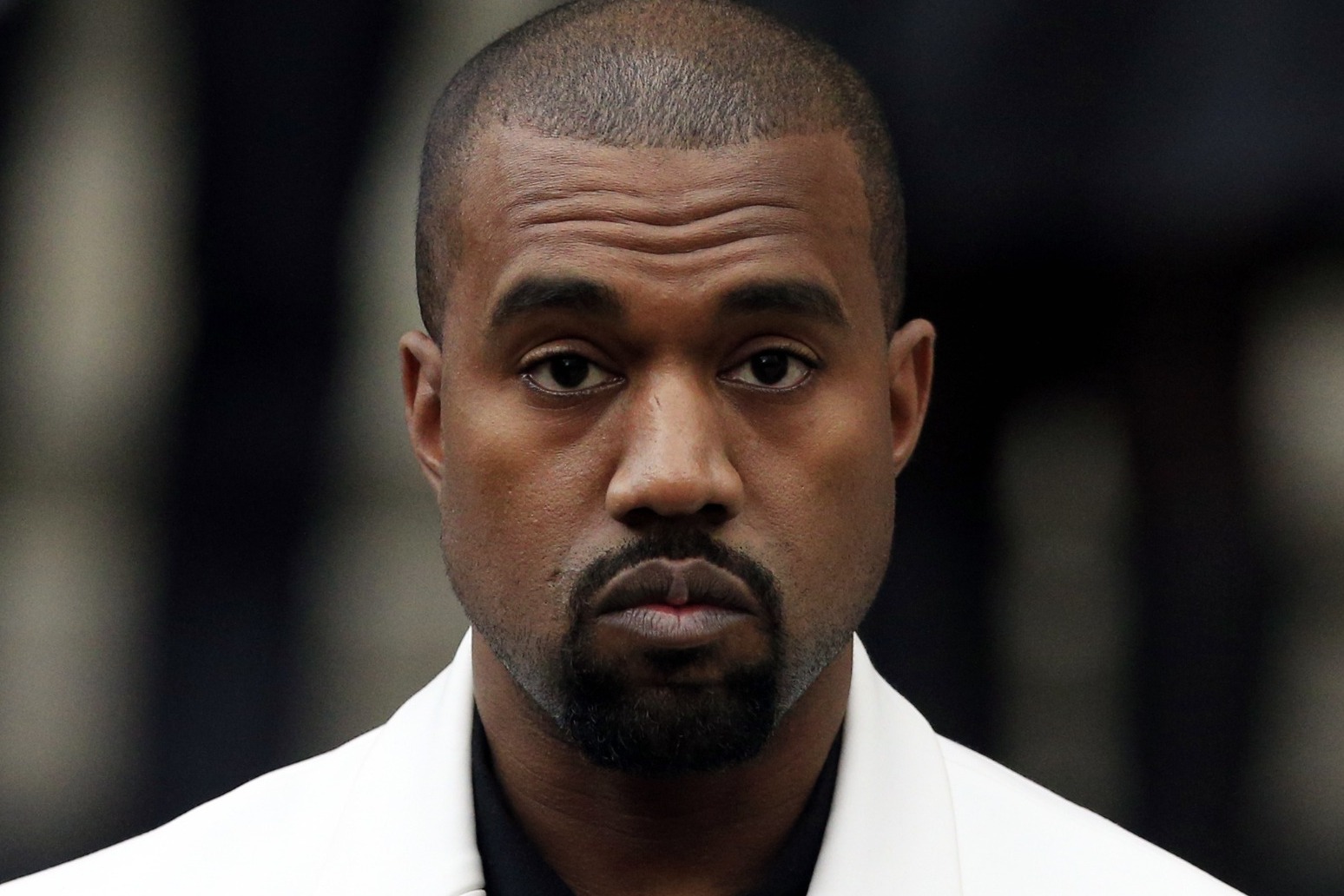 Kanye West has lost his spot on the Forbes billionaires’ list after Adidas ended its partnership with the rapper.

The contract with the German sportswear company accounted for around 1.5 billion dollars (£1.3 billion), according to the US business magazine.

Adidas has faced pressure to cut ties with West, who has legally changed his name to Ye, over his antisemitic remarks on social media.

In a statement on Tuesday, the company condemned the rapper’s comments as “unacceptable, hateful and dangerous”.

Earlier this year West was ranked number 1513 on Forbes’ rich list, valued at two billion dollars (£1.5 billion) due to his lucrative fashion brands and a multi-year deal to design his trainer brand Yeezy for Adidas.

Following the ending of the partnership, Forbes estimated his value to be 400 million (£349 million) – stemming from “real estate, cash, his music catalogue, and a 5% stake in ex-wife Kim Kardashian’s shapewear firm, Skims”.

The magazine added that West’s removal from its list capped off a “years-long saga,” with the rapper claiming his net worth was “undervalued”, once claiming that “no one at Forbes knows how to count”.

On Tuesday Adidas said it was ending production of its Yeezy branded products, produced in collaboration with West, with “immediate effect”.

In a statement, the company said: “Adidas does not tolerate antisemitism and any other sort of hate speech.

“Ye’s recent comments and actions have been unacceptable, hateful and dangerous, and they violate the company’s values of diversity and inclusion, mutual respect and fairness.

“After a thorough review, the company has taken the decision to terminate the partnership with Ye immediately, end production of Yeezy-branded products and stop all payments to Ye and his companies. Adidas will stop the adidas Yeezy business with immediate effect.”

Adidas said it expected the decision to have a “short-term negative impact of up to 250 million euro on the company’s net income in 2022 given the high seasonality of the fourth quarter”.

The company added that it remains “the sole owner of all design rights to existing products as well as previous and new colourways under the partnership”.

It comes after a completed documentary about West was shelved and he was dropped by talent agency CAA over his remarks.

West was criticised earlier this month for wearing a “White Lives Matter” T-shirt to the showing of his latest collection at Paris Fashion Week.

In the last few days, his ex-wife Kim Kardashian and members of her family have called for an end to the “terrible violence and hateful rhetoric” towards the Jewish community.

It comes after demonstrators in Los Angeles unfurled banners on an overpass on Sunday, praising West following his antisemitic public statements.

Spotify chief executive Daniel Ek also told news agency Reuters that West’s comments were “awful” but that his music would stay on the platform.

Ek added that it would be the decision of the rapper’s label, Universal Music’s Def Jam imprint, to pull the content if they were compelled to.