Kate Garraway discovers she is related to creator of Paddington Bear 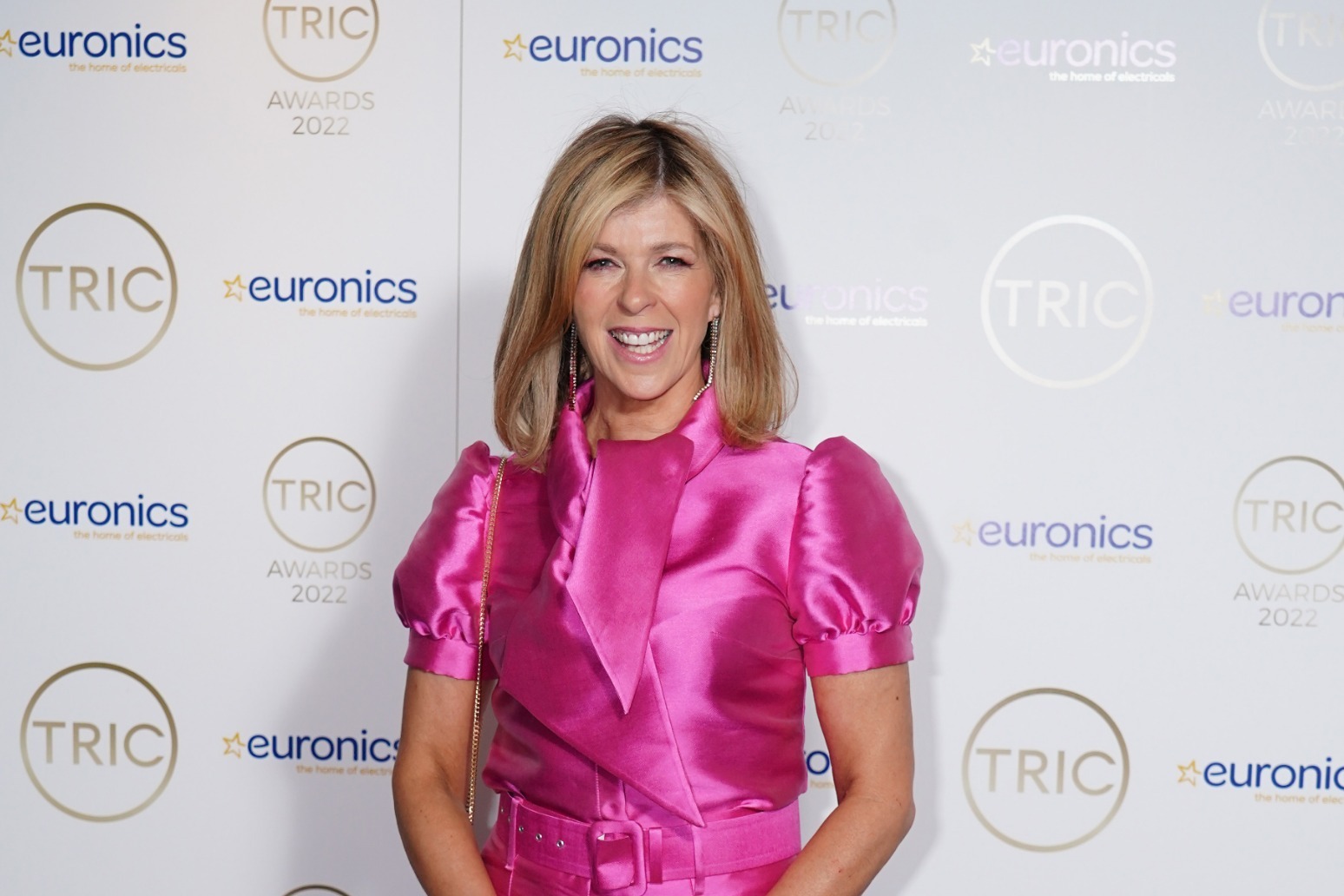 Kate Garraway has discovered she is a relative of the creator of Paddington Bear, Michael Bond.

The Good Morning Britain presenter, 55, was introduced to Karen Jankel, the daughter of the late author, as part of the ITV series DNA Journey.

The pair have the same three times great-grandparent and shared an emotional embrace after meeting close to the London train station that bears the character’s name.

The enduring children’s book character famously arrived in London from the deepest, darkest jungles of Peru and first appeared in print in 1958 in the book A Bear Called Paddington.

Ms Jankel told Garraway she wanted to introduce her to her “famous brother” before revealing a stuffed toy of Paddington Bear, complete with a travel tag reading “Darkest Peru”.

“Paddington and I grew up together,” she told her.

“The reason is that my father was Michael Bond, the creator of Paddington, which means that of course you are also related to Michael Bond.”

She said of the marmalade-loving bear: “He was always part of my family. He is so real to our family, and now to your family too, because he is a member of the family.

“He used to sit on the table at meal times and my father used to talk to him and talk through him to us. Of course, I never knew anything else because he was always around.”

Ms Jankel also showed Garraway her first edition copy of A Bear Called Paddington, signed by her father in September 1959.

“It was always my absolute favourite growing up,” Garraway said.

“It has been said to me over the years that I do have a touch of Paddington Bear about me and that is because without meaning to he does cause an extraordinary amount of chaos.”

The TV star also joked she used to regularly eat marmalade sandwiches during her time at university.

His creation, known for his battered hat, suitcase and duffle coat, remains a classic of children’s writing and featured in a sketch with the Queen during her Platinum Jubilee celebrations this year.

The Paddington books have sold more than 30 million copies worldwide and been translated into approximately 30 languages.

Lambert lived and worked as a photographer in the city during the 1840s while still a teenager.

DNA Journey airs on Thursday on ITV at 9pm.