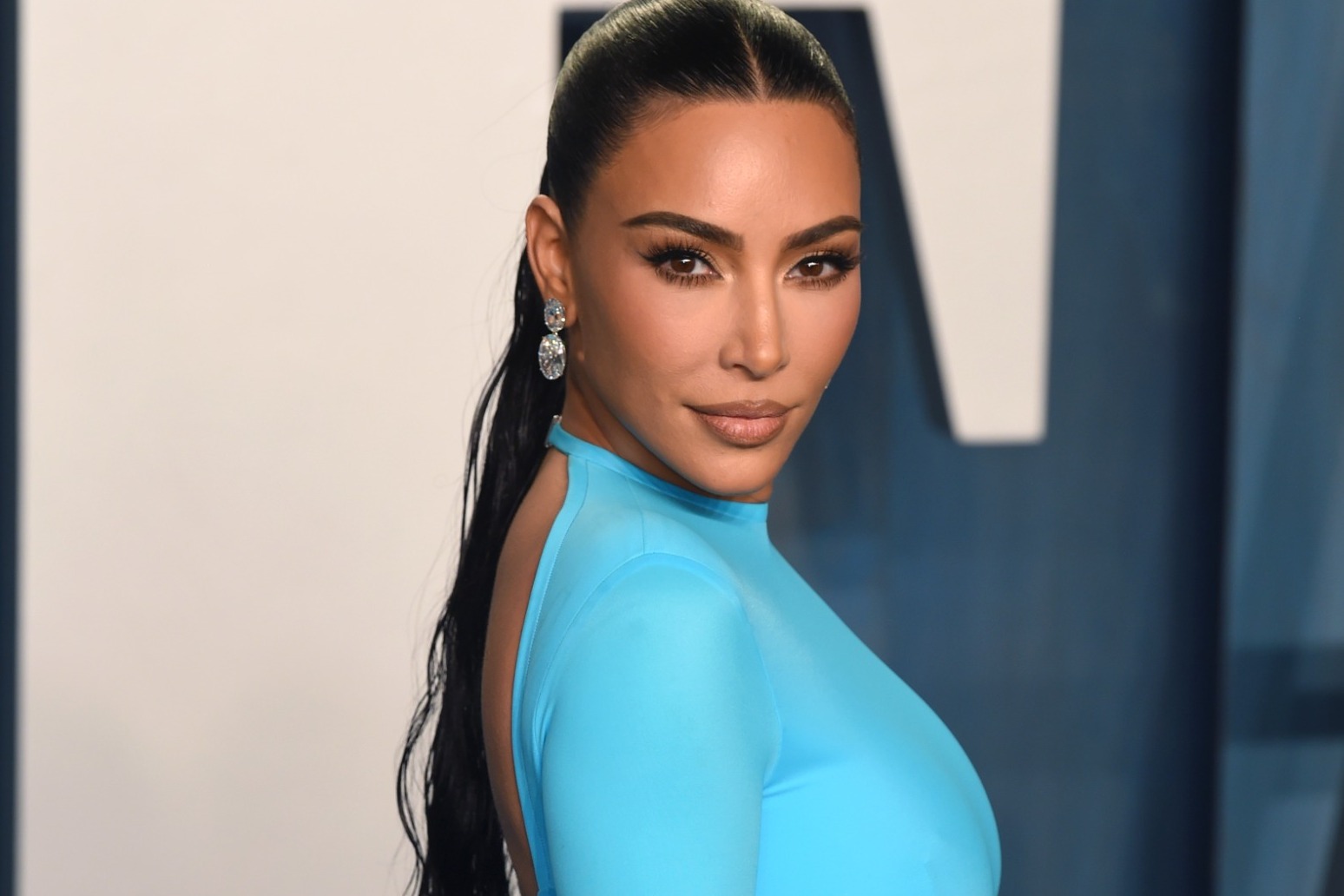 Kim Kardashian and Katy Perry are among the famous faces expressing resentment over Independence Day celebrations in the wake of recent US controversies.

There has been significant backlash to the US Supreme Court’s decision to end the country’s constitutional right to abortion by overturning the historic Roe v Wade judgement.

Kardashian reshared a post to her Instagram story which read: “4th of July has been cancelled due to a shortage of Independence. Sincerely, Women” and added a pointed-hand emoji to emphasise the statement.

Perry, who released the hit pop song Firework in 2010, wrote on Twitter: “‘Baby you’re a firework’ is a 10 but women in the US have fewer rights than an actual sparkler smh.”

Oscar-winning actress Jessica Chastain also tweeted sarcastically, posting a picture of herself with her middle fingers up.

“Happy ‘Independence’ Day from me and my reproductive rights,” she wrote.

Sharing a sinister black and white video featuring a woman being dragged by armed guards, Madonna called for “a revolution”.

“This is what life looks like if you’re a woman in America,” she wrote.

“It’s not Independence Day For Us. Let’s start A Revolution!”

Oscar-winning artist and producer Finneas, the brother of Billie Eilish, wrote: “4th of July is my favourite day of the year.

“Not sure if there’s anything worth celebrating this year though.”

A host of celebrities have condemned the reversal of the landmark 1973 ruling including Eilish, Olivia Rodrigo and Lily Allen.

During the recent Glastonbury Festival in Somerset, a number of artists criticised the decision including Phoebe Bridgers, Lorde and closing headliner Kendrick Lamar.