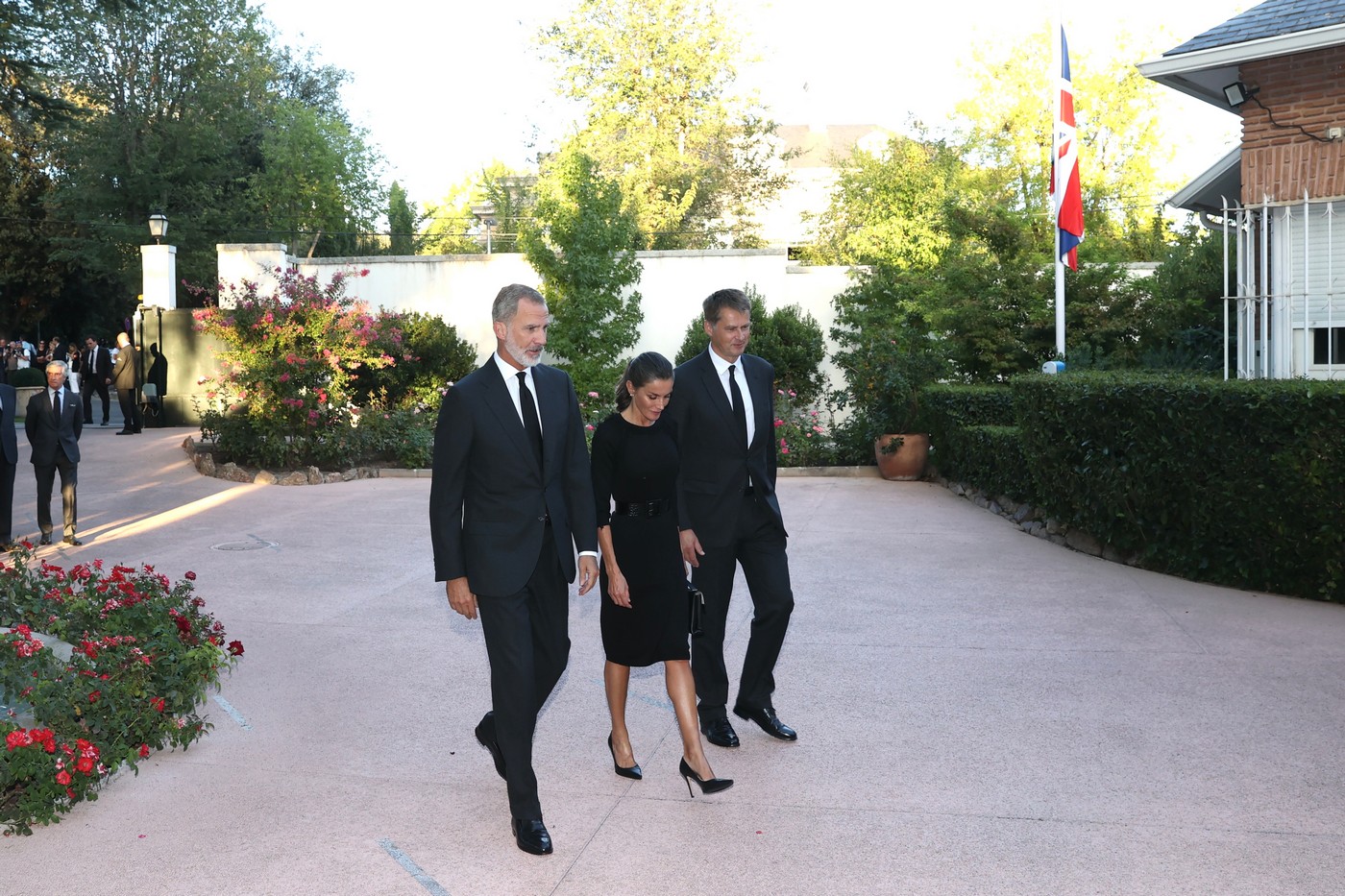 The King and Queen have confirmed they will be attending the funeral of Queen Elizabeth II this coming Monday in London.

Alongside Felipe VI and Queen Letizia, former King Juan Carlos I and Queen Sofía are to attend the state funeral.

In an update from the Spanish Embassy in London, it was confirmed that the invite for the members of the Royal household had been extended to those who were no longer on the throne.

Former monarchs from Belgium, the Netherlands and Denmark have also been invited to attend the service on the 19th September.