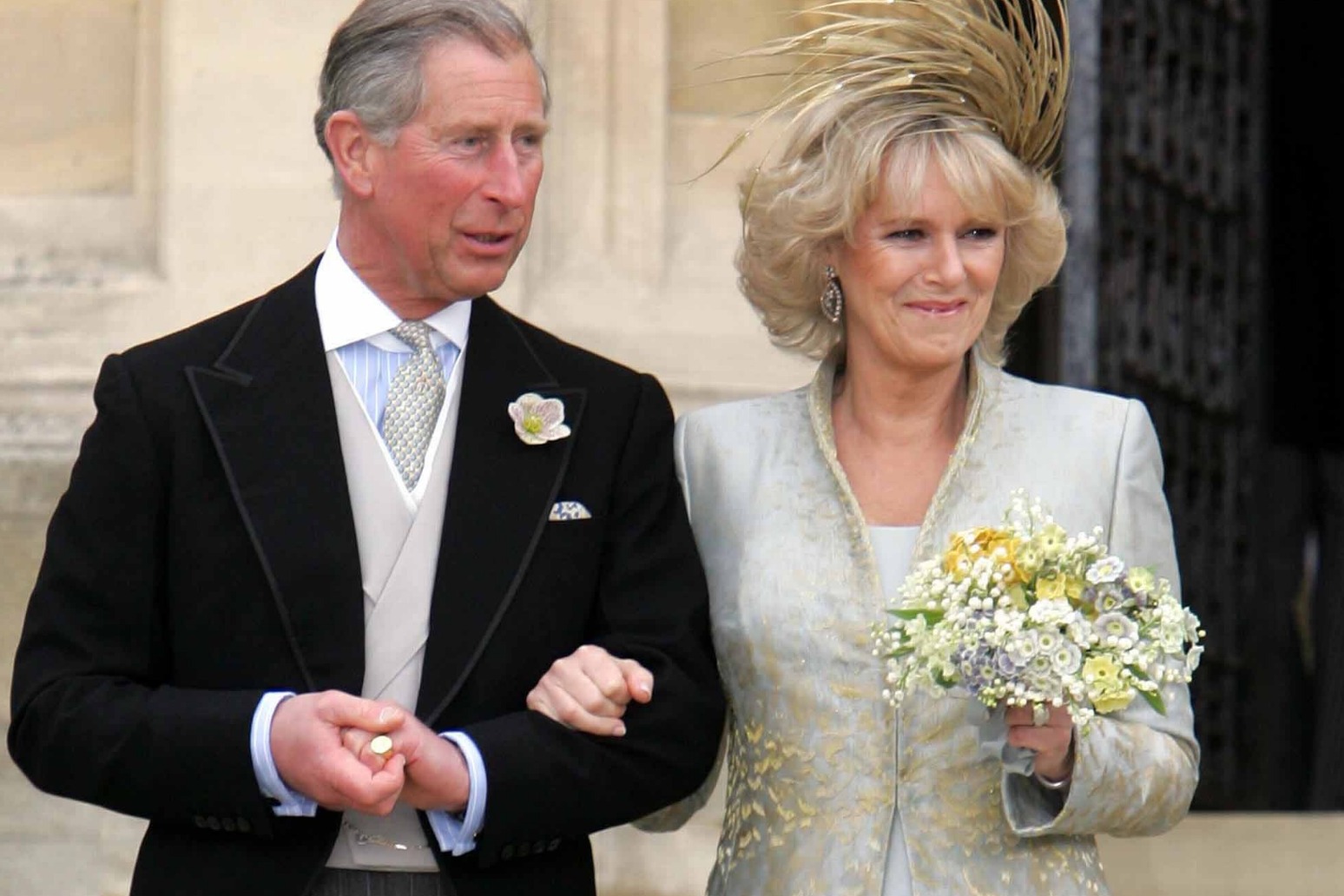 The King and Queen Consort will visit Cardiff on Friday for what will be seen by many as a historical day for Wales.

The King and Queen Consort will visit Cardiff on Friday for what will be seen by many as a historical day for Wales.

However, for many others, the day is significant for another reason – it is Owain Glyndwr Day.

On September 16 each year, thousands celebrate the life and legacy of the “rebel” Prince of Wales.

The same day in 1400 is when Glyndwr began a 15-year uprising against the then-king of England, Henry IV, after which his followers would proclaim him Prince of Wales.

The revolt is considered to be the last Welsh war of independence and Glyndwr has since been viewed as a figurehead of Welsh nationalism and the independence movement.

Following the death of Queen Elizabeth II, a number of Glyndwr Day events were cancelled, prompting disappointment and anger in some communities.

But as Charles and Camilla are led on a procession through the Welsh capital, some have vowed to continue their Glyndwr Day traditions.

A church service, lecture and community meal will still take place in Corwen in Denbighshire – where there is a statue of Glyndwr in the town square – despite a procession and wreath-laying ceremony being cancelled.

And events will still go ahead in Machynlleth, despite Cadw cancelling a weekend of activities at Harlech Castle, which Glyndwr took in 1404.

Who was Owain Glyndwr?

Owain Glyndwr was the last native Welshman to hold the Prince of Wales title.

He was born in around 1354 in Sycharth Castle, Llansilin, Powys.

Of aristocratic stock, he claimed descent from Llywelyn ap Gruffydd, known as Llywelyn the Last, and was directly related to the princes of Powys and Cyfeiliog.

Due to his status, he was educated partly in England and returned home to Wales to marry.

His life in Wales was comfortable but, towards the end of the 14th century, there was growing discontent between the Welsh and the English Crown and Parliament over land disputes.

On September 16 1400, Glyndwr, who was 50, mobilised a militia of several hundred men in Ruthin and attacked a number of towns in the north-east of the country.

Hearing news of the fight, Welsh scholars in Oxford are said to dropped their books and Welsh labourers in England downed their tools to head back home.

Seasoned Welsh soldiers and archers who had fought in Europe for the English monarch left the king’s service and also joined the uprising.

The response was severe, with Henry IV marching an army across north Wales and bringing in anti-Welsh legislation, including outlawing Welsh-language performers and singers.

But, by the end of 1403, Glyndwr controlled most of Wales.

He assembled a parliament at Machynlleth in 1404 and was crowned king of a free Wales.

However, from 1408 the tide turned against Glyndwr, beginning with the fall of Aberystwyth and Harlech castles.

His family was taken hostage and he was ruled an outlaw.

Glyndwr went into hiding but was never betrayed and, despite being offered a pardon by Henry V, he never came forward and is believed to have died some time in 1416.

The title Prince of Wales, as it is used today, was originally created by Edward I in 1301 after his conquest of Wales. He bestowed it on his heir, who later became Edward II.

It was a political statement made to emphasise the subjugation of the Welsh by the English monarch and has therefore been seen by some as a symbol of oppression.

It has been held by 21 heirs to the throne, although there have been long periods when the title was not used at all.

In the 1950s, the title was held by the Queen’s uncle, who later became Edward VIII before abdicating the throne.

While Prince of Wales, he endeared himself to the industrialised areas of Wales by seeming to highlight rising unemployment.

Queen Elizabeth II announced her son Charles would be Prince of Wales when he was nine.

He was sent to study at the University of Aberystwyth, where he learned to speak Welsh, in the 1960s.

His investiture was held in 1969 at Caernarfon Castle, though protests were planned to coincide with the ceremony.

Many demonstrations were peaceful, but more direct action was taken by paramilitary groups including Mudiad Amddiffyn Cymru (MAC), which plotted to place bombs outside government buildings to explode on the day.

Decades later, Charles became the first member of the royal family to have a residence in Wales after buying Llwynywermod, a 192-acre estate in Carmarthenshire.

His most recent trip to Wales with Camilla saw thousands turn out on the streets of Treorchy, in the Rhondda Valley, to greet them.

His decision to name his son William as Prince of Wales in his first speech as King last Friday, however, came as a surprise to many.

A petition calling for an end to the title out of “respect” for the Welsh has since gathered more than 25,000 signatures.

The page quoted Welsh actor Michael Sheen, who returned his OBE in 2017 and said about the title: “Don’t necessarily just because of habit and without thinking just carry on that tradition that was started as a humiliation to our country.

“Why not change that as we come to this moment where things will inevitably change?”

In a statement following the announcement, the new Prince and Princess of Wales spoke of their “deep affection” for Wales, having made their first family home in Anglesey.

They promised to carry out the role with “humility and great respect”.

The title is why Wales is still sometimes referred to as a principality, though this is wrong because the role is ceremonial only.

Over the years, opinion polls have consistently shown the majority of people in Wales are in favour of having a prince.