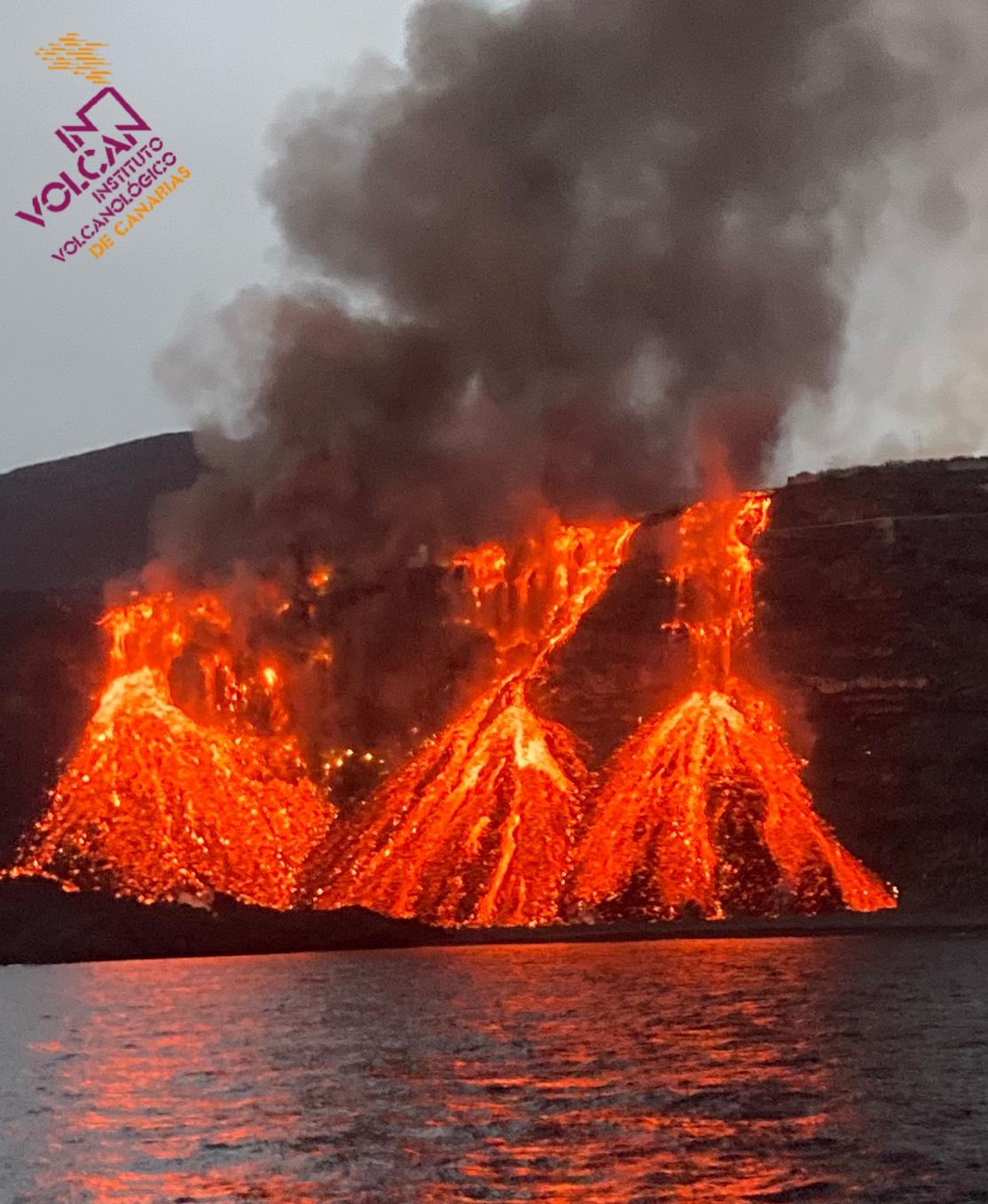 The volcanic eruption on the island of La Palma has officially become the longest on record for the island, after passing 85 days.

Nearly 3,000 properties have been destroyed since the start of the volcanic eruption on the 18th September, with it showing no sign of coming to an end anytime soon.

Yesterday saw more activity on the Cumbre Vieja vents, with a number of explosions recorded as well as an increase in ash and gasses expelled into the air.

The previously longest lasting eruption was in 1585 which took place in Tehuya. However it is still far from the longest eruption in Spanish history, that record belongs to Timanfaya in Lanzarote which lasted for six years.

Tourism expected to “bounce back” in Spring