Massive solar telescope to be built on La Palma 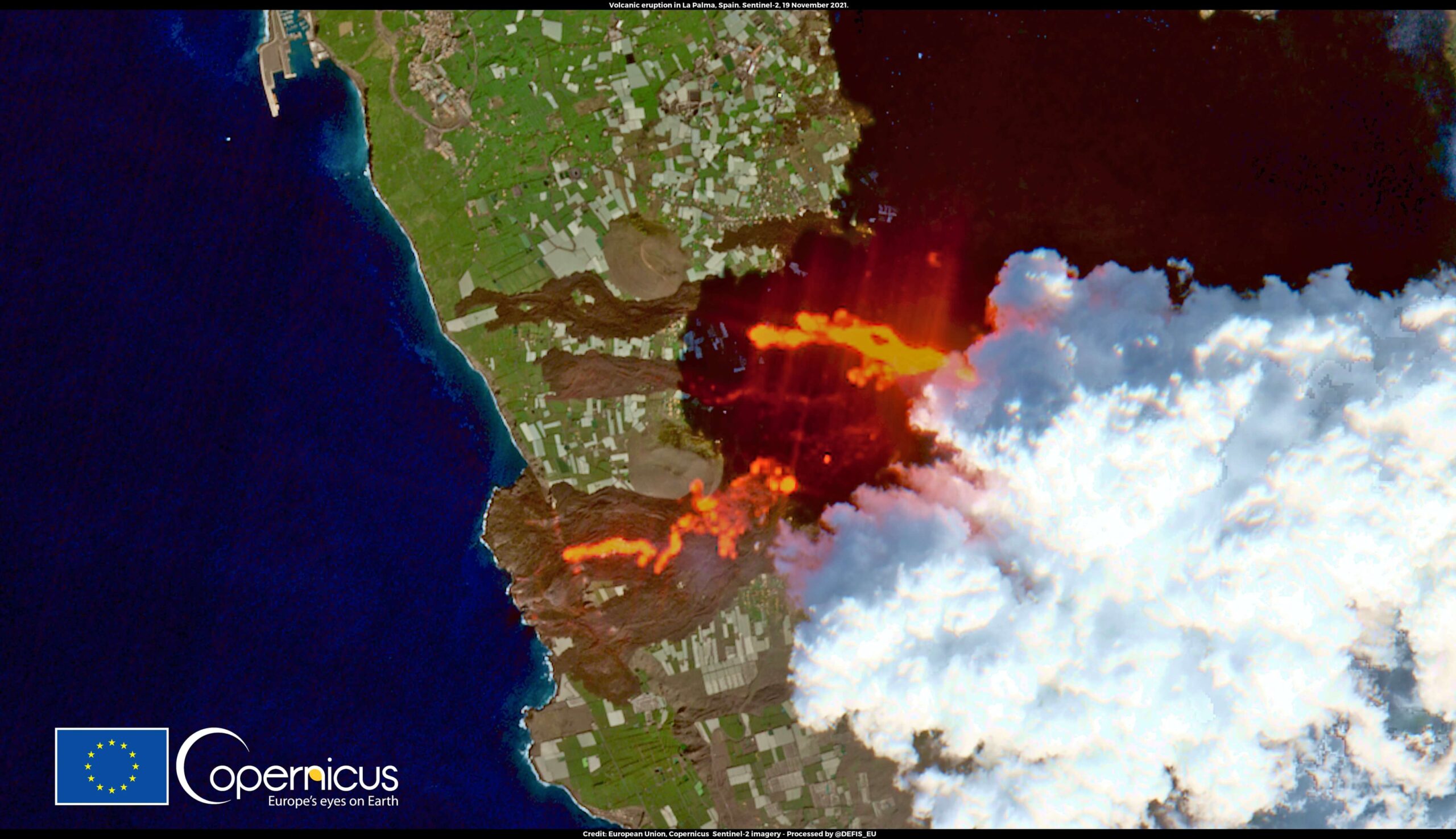 Satellite data published this week has shown that the island of La Palma has grown by 43 hectares due to the ongoing volcanic eruption.

The news came as a fourth lava flow reached the Atlantic yesterday, with a new delta being formed to the north of the three other flows between Todoque and La Laguna.

Residents in the towns of Tazacorte and San Borondón were instructed not to leave their homes yesterday, over concerns that the new lava flows could cause a degradation in air quality.

In total, 2,651 buildings are now believed the have been engulfed by the lava, from the eruption on the Cumbre Vieja volcano.