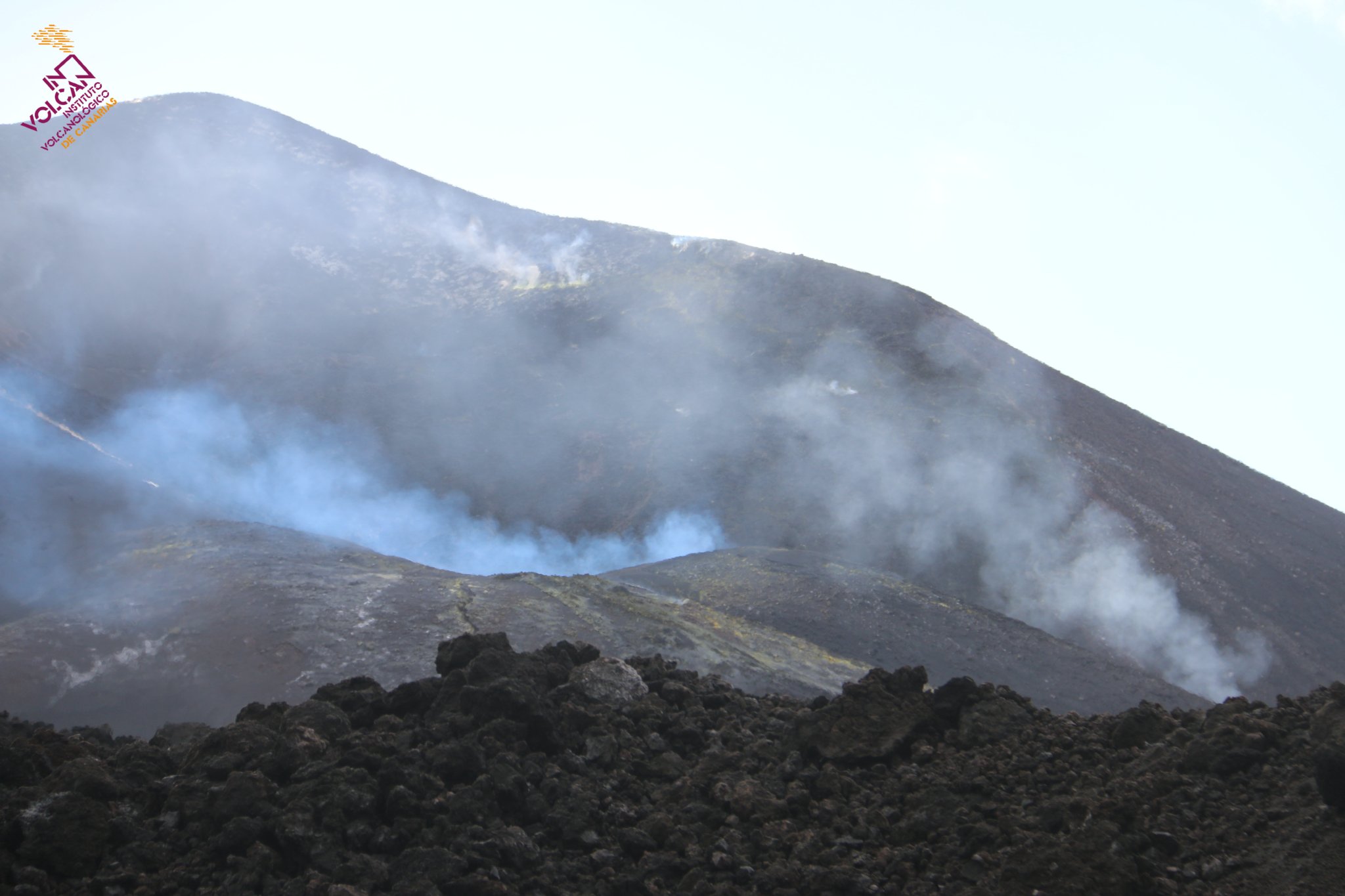 The island of La Palma is waiting for a possible Christmas present they will remember, as if no further activity is detected on the Cumbre Vieja volcano, the eruption will formally be declared as over on Christmas Day.

As one hundred days pass since the start of the volcanic alert was triggered, the regional body established for the management of eruptions have said that ten days need to pass without activity to formally declare the longest ever recorded eruption on the island at an end.

However emergency measures are likely to remain in place for the coming weeks, as lava still remains at dangerously high temperatures, and pockets of gasses that could pose a danger to people in the near area.

549 people remain in temporary accommodation after they were evacuated from their homes.