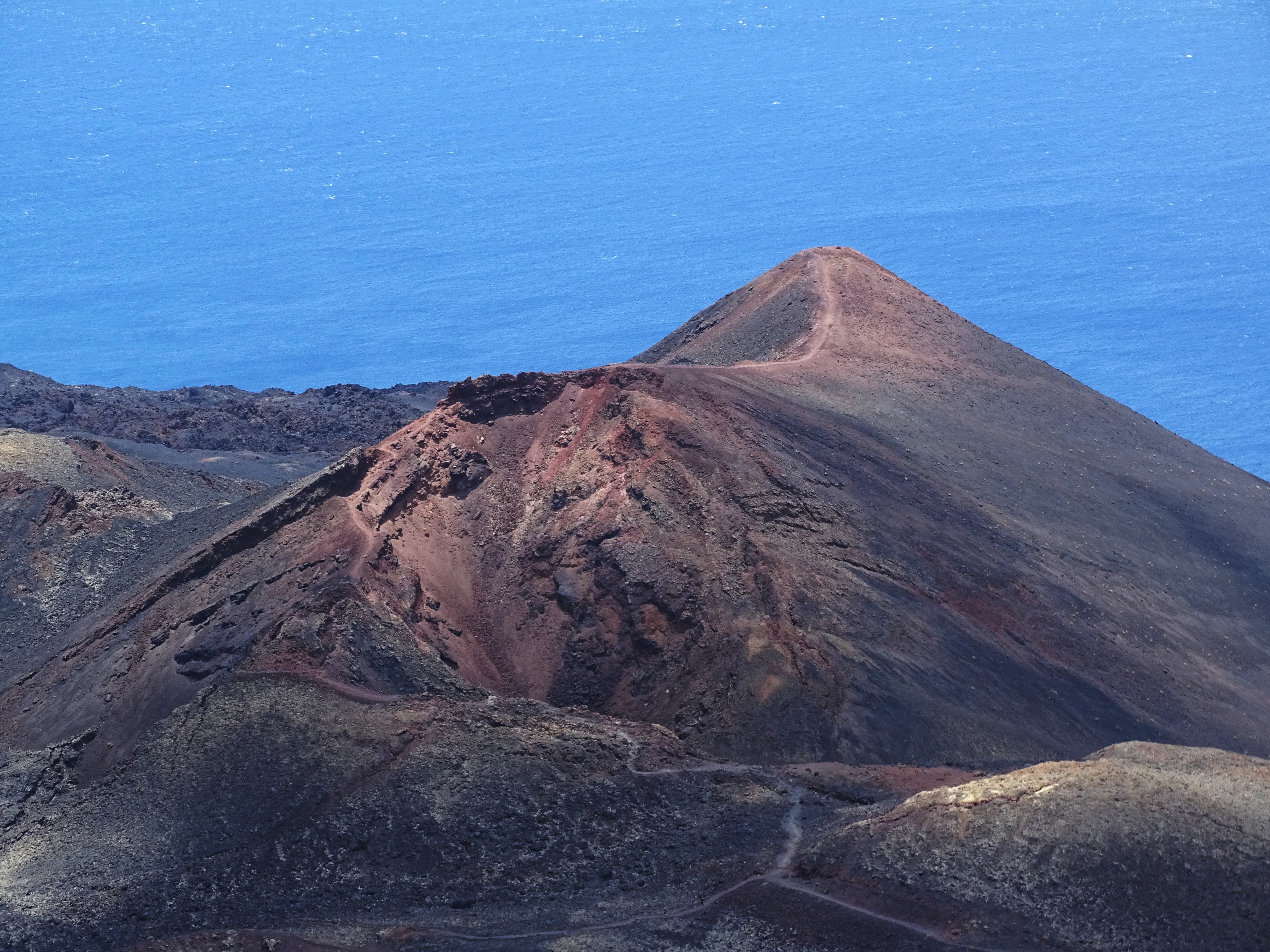 The IGN has said seismic activity on the Canary Island of La Palma has continued for another day, with 20 shallow earthquakes recorded and the epicentre of activity moving slowly northwest.

The strongest shallow depth tremor detected yesterday measured 2.9, with the land deformation now being detected at 6cm. The strongest tremor yesterday was a 3.5 magnitude quake, located at a depth of 7km.

Since Saturday 4222 quakes have been identified, most of those at depths of between 7 to 9 km beneath the surface.

Officials have stated that at present there is no need for alarm, and that some areas are now seeing activity stabilise, particularly in the Cumbre Vieja.