Labours Rosie Cooper announces decision to stand down as an MP 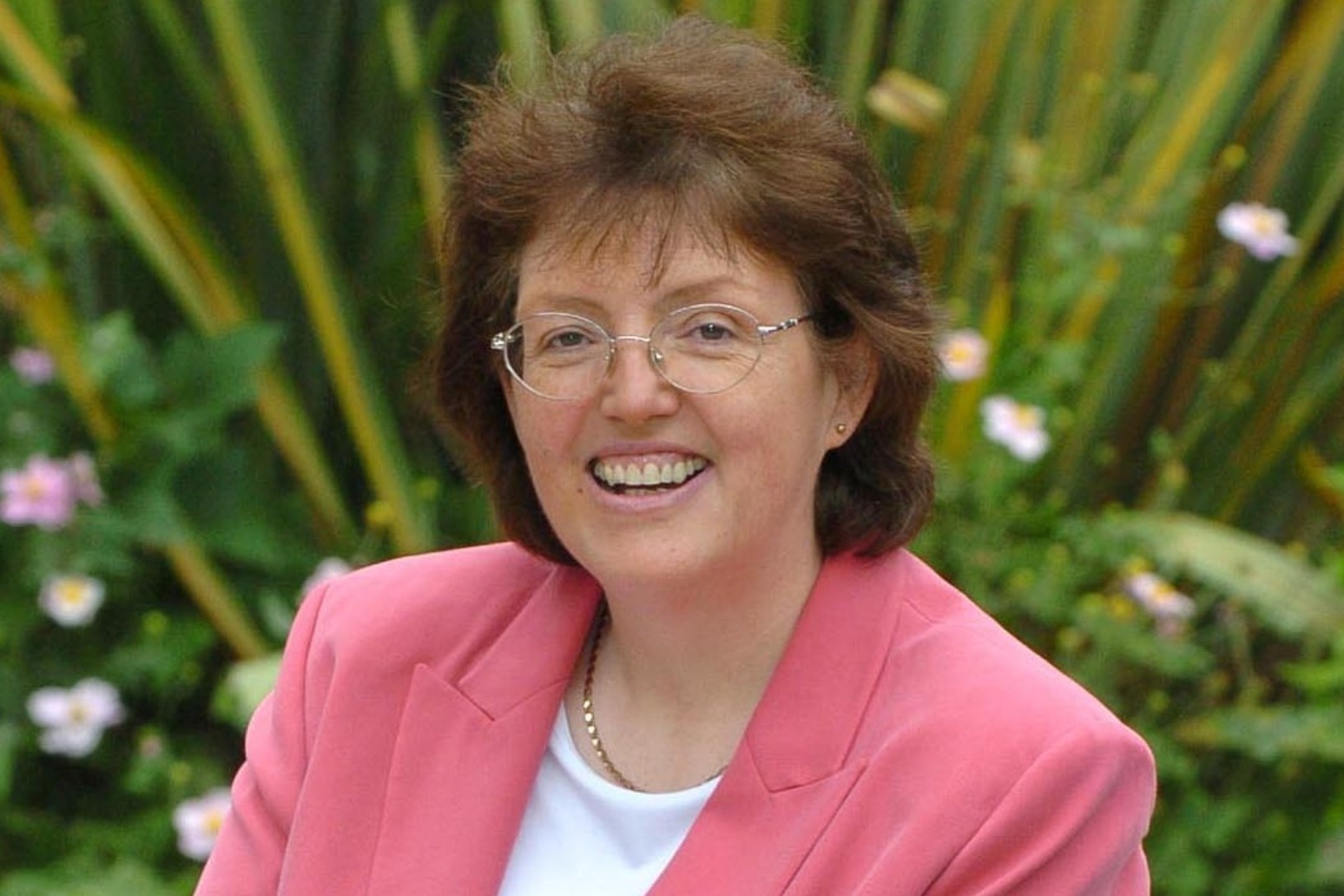 Labour MP Rosie Cooper has announced she is standing down from her seat in the Commons, triggering a possible by-election.

Posting a statement on Twitter, the MP for West Lancashire, said she had accepted the position of Chair of Mersey Care NHS Foundation Trust.

She said: “This appointment means I am unable to continue with my other passion of representing the people of West Lancashire as their MP, being their voice and fighting their corner as I have done since 2005.”

The statement does not include detail on the timing of Ms Cooper’s departure as an MP, having recently secured reselection to stand in her constituency as the Labour Party candidate for the next general election.