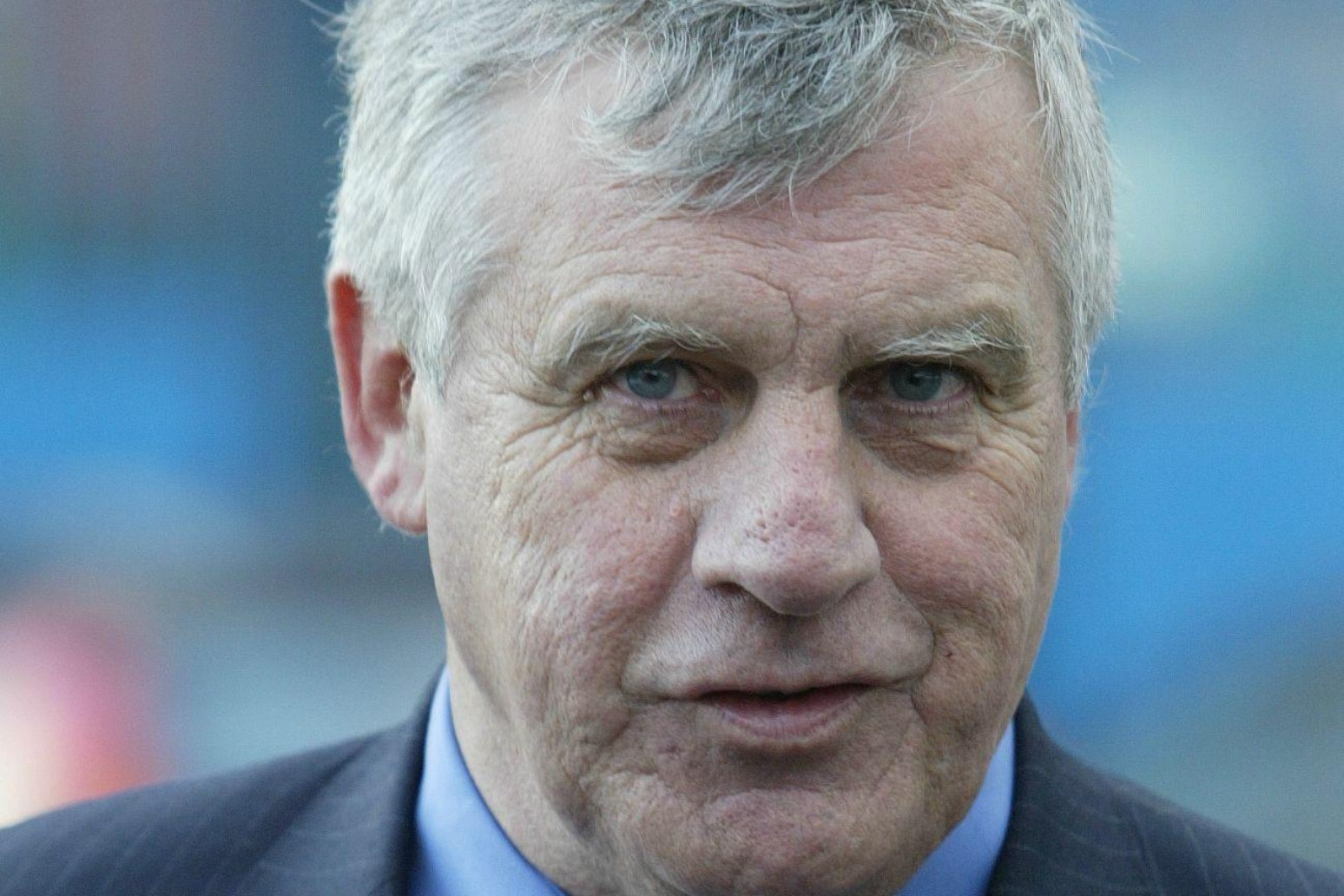 He died aged 74 after a lengthy illness.

The attacking midfielder, having become the youngest player to represent United at the age of 15 years and 289 days, netted 238 goals in 705 appearances during two spells at Elland Road.

His death was announced in a statement on the club’s official website, which read: “It is with great sadness, Leeds United has learned of the passing of club legend Peter Lorimer this morning at the age of 74 following a long-term illness.

“Peter made a huge 705 appearances for the Whites over two spells and is the club’s record goal-scorer, having netted 238 times in all competitions.”

Lorimer was an integral member of the Leeds side that Don Revie transformed from an ordinary Second Division outfit into one of the most feared teams in Europe during the 1960s and 70s.

Blessed with a shot renowned as one of the most powerful in the game at the time, he helped the club claim seven trophies, including two league titles and the FA Cup, during his first spell at Elland Road between 1962 and 1979.

The club’s statement added: “Peter’s contribution to Leeds United will never be forgotten and his passing leaves another huge hole in the Leeds United family.

“He will always remain a club icon and his legacy at Elland Road will live on.

“Our thoughts are naturally with Peter’s wife Sue and the rest of his family at this difficult time. Rest in peace, Peter.”

Current Leeds captain Liam Cooper tweeted: “Fly High Peter. A legend that we all aspire to be like. Sending all our love to Peters family”.