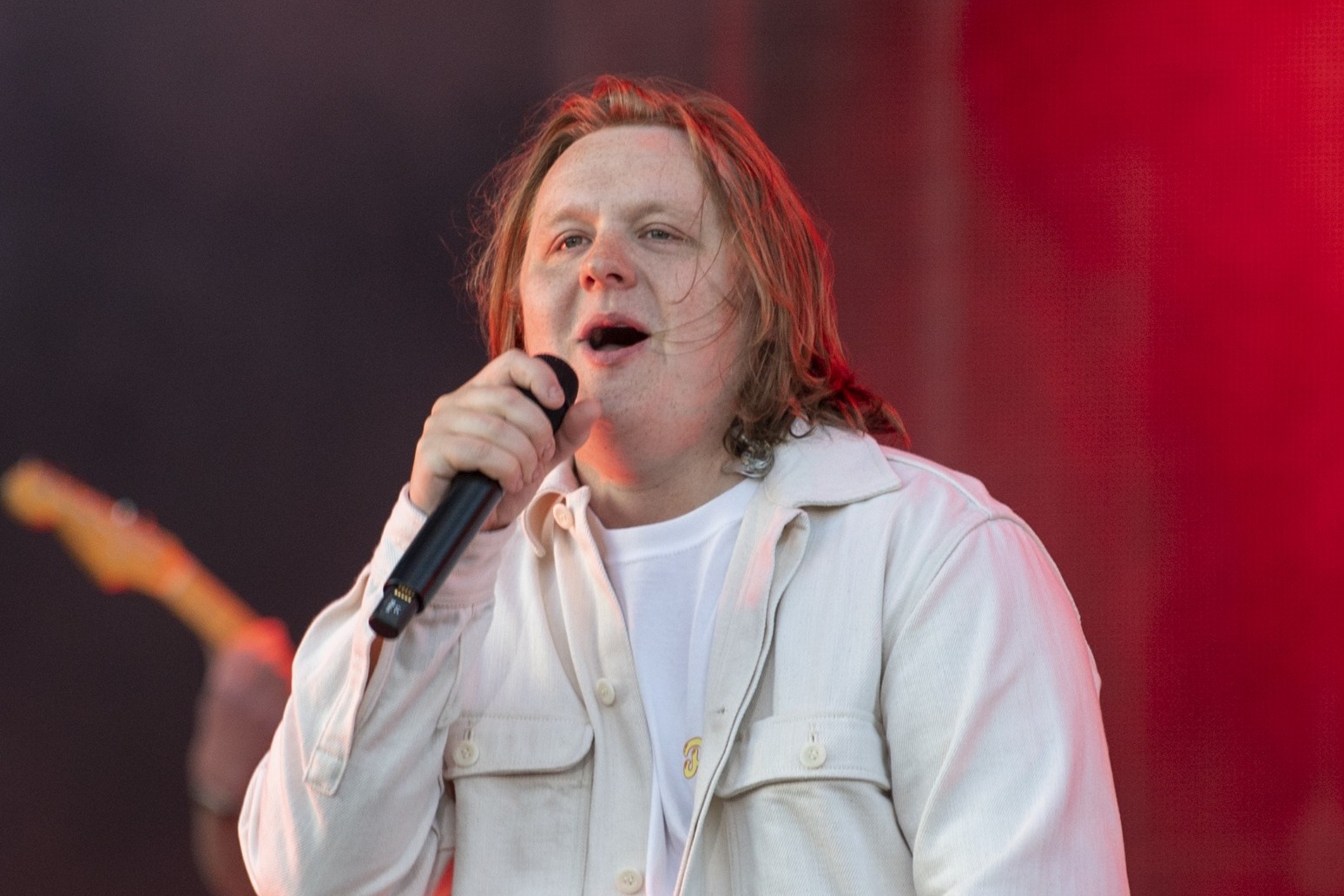 Scottish star Lewis Capaldi has been nominated for a global artist trophy ahead of a national Scottish awards ceremony.

The Someone You Loved singer is one of the latest musicians to join the list of talent in the running to win awards at the Specsavers Scottish Music Awards, along with Peat & Diesel, Ewan McVicar, Tamzene and Gun.

Capaldi had been listed for the event’s Raymond Weil Global Artist of the Year Award, which he said is the fourth nomination he has had this year.

Capaldi said: “Buzzing to be back home for this year’s Scottish Music Awards.

“I remember getting my first ever trophy there back in 2017, it was such an important moment for me in everything that’s gone on to happen since.

“It means so much to be nominated for a fourth time this year and it’s always incredible to be supporting Nordoff Robbins again and all of the work they do.”

The charity works to break down barriers using music, creating a space for people to express themselves and connect with others.

Having claimed the SSE Best UK Artist Award back in 2020, Capaldi’s return to the Specsavers Scottish Music Awards this November shows his continued success.

The DJ shot to fame after his hit Tell Me Something Good was hailed as the sound of summer 2021 for global dance music fans.

Glasgow rock band Gun have received a nomination for Hard Rock Cafe Rock Legend Award recognising their more than 40-year career in the industry which has seen them create seven celebrated albums.

Tamzene, a singer, songwriter, and multi-instrumentalist from Cromarty in the Scottish Highlands, is nominated for the Vega Rising Star Award.

First discovered busking on the streets of Inverness, the “Last Song” singer, who is inspired by soul music and good stories, has now graced some of the country’s biggest and best stages from TRNSMT Festival to King Tuts.

And gaining recognition from Royal Highland Centre Sound of Scotland Award are Peat & Diesel, the Stornoway three-piece who have gained a reputation for their lively performances and who sold out their debut Barrowland Ballroom gig in less than a day.