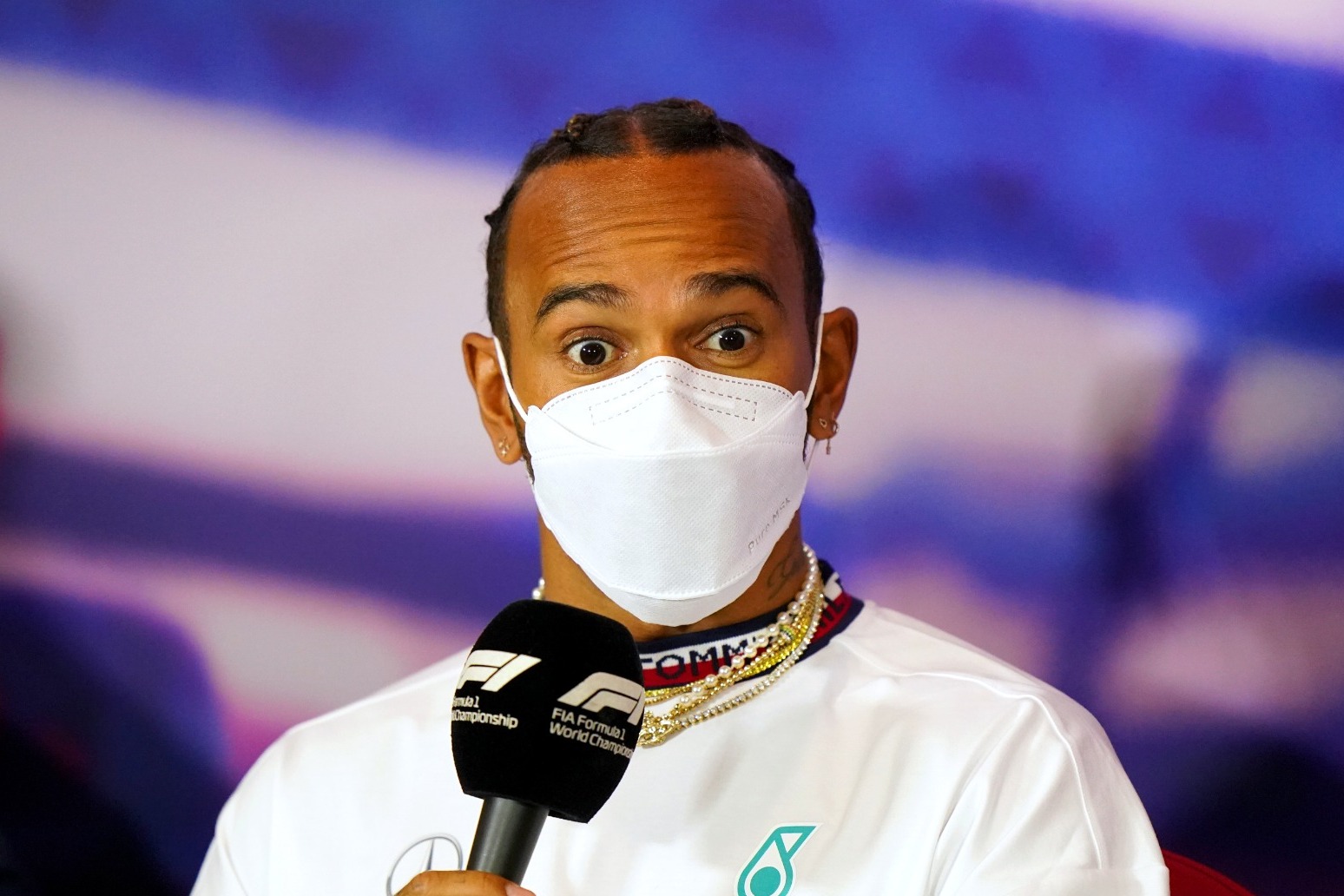 Lewis Hamilton has questioned “why we are giving the older voices a platform” following former Formula One world champion Nelson Piquet’s alleged racist slur against the British driver.

The 69-year-old Brazilian apologised “wholeheartedly” but insisted the word he used had been mistranslated.

Hamilton, speaking ahead of this weekend’s British Grand Prix, said: “I don’t know why we are giving the older voices a platform.

“We are looking to go somewhere different and they are not representative of who we are now in the sport.

“If we are looking to grow our audiences and give the younger people a platform that are more representative of today’s times… it is not just about one individual or the use of that term but the bigger picture.”

Hamilton continued:: “I am incredibly grateful to all of those who have been supportive within the sport, particularly the drivers.

“It has been two years since many of us took the knee at the first race in Austria and we are still faced with challenges.

“I have been on the receiving end of racism and criticism and that negativity and archaic narratives for a long time and undertones of discrimination, so there is nothing new for me.”

Discussing former F1 supremo Bernie Ecclestone’s comments on Good Morning Britain that he would “take a bullet” for Vladimir Putin, describing the Russian president as “a first-class person”, Hamilton added: “There needs to be accountability.

“You know what you are going to get with that and I don’t know what their (GMB’s) goal was, whether it was to create and divide.

“We don’t need any more of it, to hear from someone that believes in the war, and the displacement of people and killing of people, and supporting that person (Putin) is beyond me. I cannot believe I heard that.

“This is going to put us back decades, and we have yet to see the real brunt of the pain.

“Why? We do not need to be supporting that but looking into the future. If you don’t have anything positive to contribute, don’t give them any space.”