Life term for man who raped and murdered pensioner 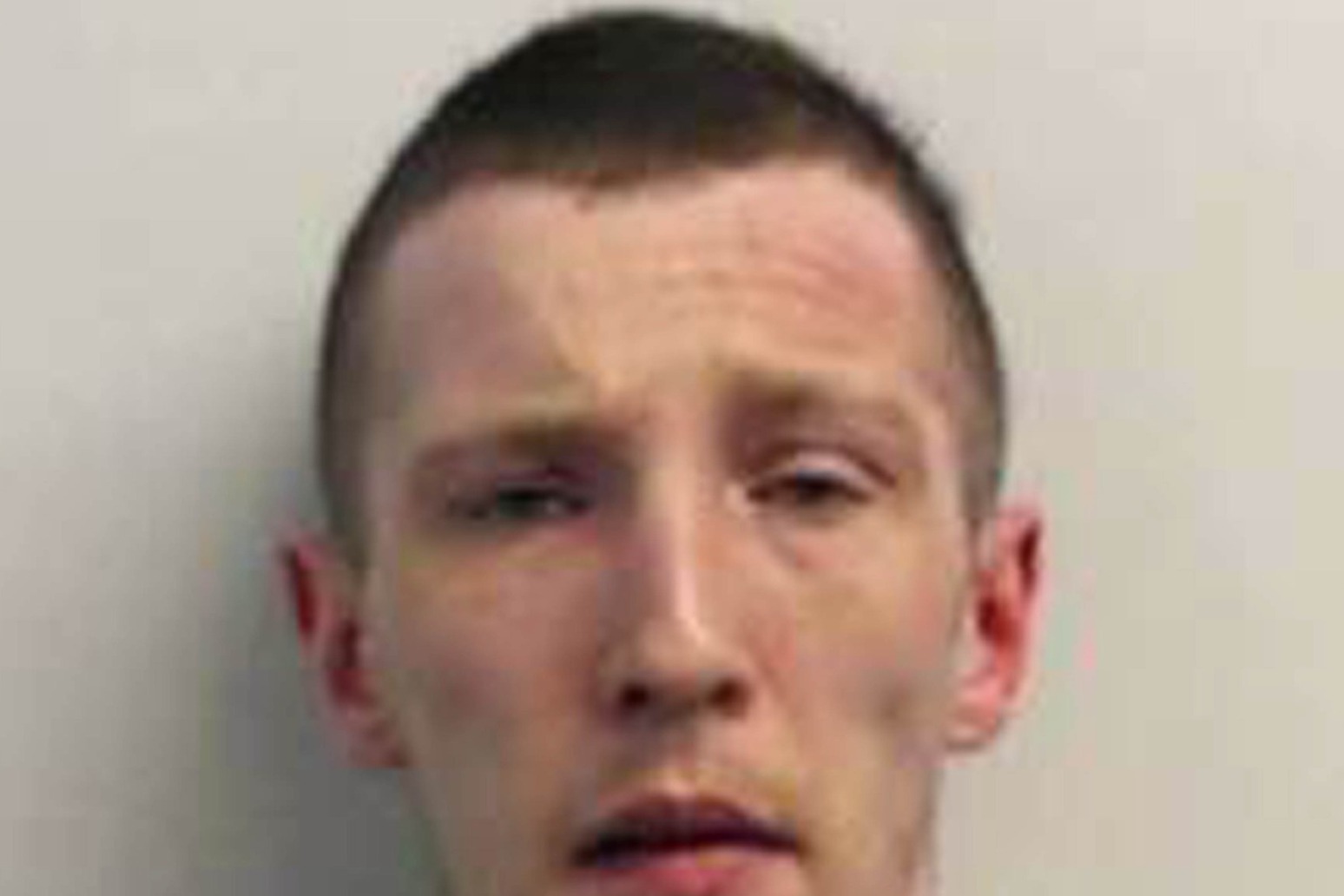 He will serve a minimum of 19 years behind bars

A man has been jailed for life with a minimum term of 19 years after raping and murdering a pensioner.

Jason Graham, 30, appeared at the High Court in Livingston on Wednesday to be sentenced after admitting seriously sexually assaulting and killing Esther Brown in her own home.

The 67-year-old, who has been described as “a much-loved and active member of the community”, suffered horrific injuries in the attack in the Woodlands area of Glasgow earlier this year.

Judge Lord Armstrong said Graham had committed the “gravest of crimes involving the most depraved actions” characterised by “utter brutality”.

Addressing Graham in court, he said his actions had caused “significant emotional harm” for Ms Brown’s family, adding: “Your victim was a woman who lived a fulfilling and rewarding life, devoted to helping others.”

Graham had previously been jailed for seven years for raping an older woman in 2013.

He was being monitored by police as a registered sex offender at the time of the murder after being released from prison on licence in 2018.

Graham was arrested and charged one week after Ms Brown’s body was found at her address in West Princes Street on Tuesday June 1.

She had been reported missing for four days after members of the community noticed she had failed to turn up to local events.

At a previous hearing in October, prosecutor Alex Prentice QC told the High Court in Glasgow that a post-mortem examination showed Ms Brown was “fighting for her life” during the attack and had injuries “consistent with sexual assault”.

He said she had suffered a “sustained beating” with pieces of wood from a broken chair that was damaged during the incident.

Speaking in court on Wednesday, defence lawyer Brian McConnachie QC said Graham had “no recollection” of the attack, having been under the influence of drugs and having consumed a substantial amount of alcohol.

He spoke about Graham’s PTSD diagnosis after witnessing his mother’s suicide at the age of six, and how this had a lasting impact on his life.

“There is no doubt that this adverse childhood experience is certainly a contributory factor,” Mr McConnachie said.

Lord Armstrong said Graham’s PTSD “does not stop the offender being aware of his actions”, adding: “Excessive alcohol consumption does not detract from the nature of his actions.”

He said Graham poses “a very high risk of reoffending”.

Taking into account Graham’s early plea to rape and murder at a hearing last month, Lord Armstrong reduced his sentencing for the rape charge from 10 years to six years and eight months.

He said this is to run concurrently with the sentence for murder, which totals a minimum of 19 years in prison backdated to June 7 before parole.

Speaking outside the court following the sentencing, Helen Moran, who worked with Ms Brown in the community, and Sharon McKay, who lives in the Woodlands area, said they were “disappointed” with Graham’s punishment.

“It’s a worry for the community, he (Graham) poses a danger to anybody,” Ms Moran said.

“Esther was honestly a wonderful person, we worked together preparing meals for people in need.”

Ms McKay added: “The impact of her death has been huge in the community.

“The sentencing is very disappointing as many of us in the surrounding community have been victims of perpetrators being let back into society.

“We need to see change in the justice system.”

Procurator fiscal for homicide and major crime David Green said: “This was a shockingly brutal attack on a woman in her own home.

“Jason Graham’s conviction follows diligent work by police and specialist prosecutors to identify the accused and bring this case to court.

“Our thoughts and condolences are with Ms Brown’s loved ones as they attempt to come to terms with what has happened.”