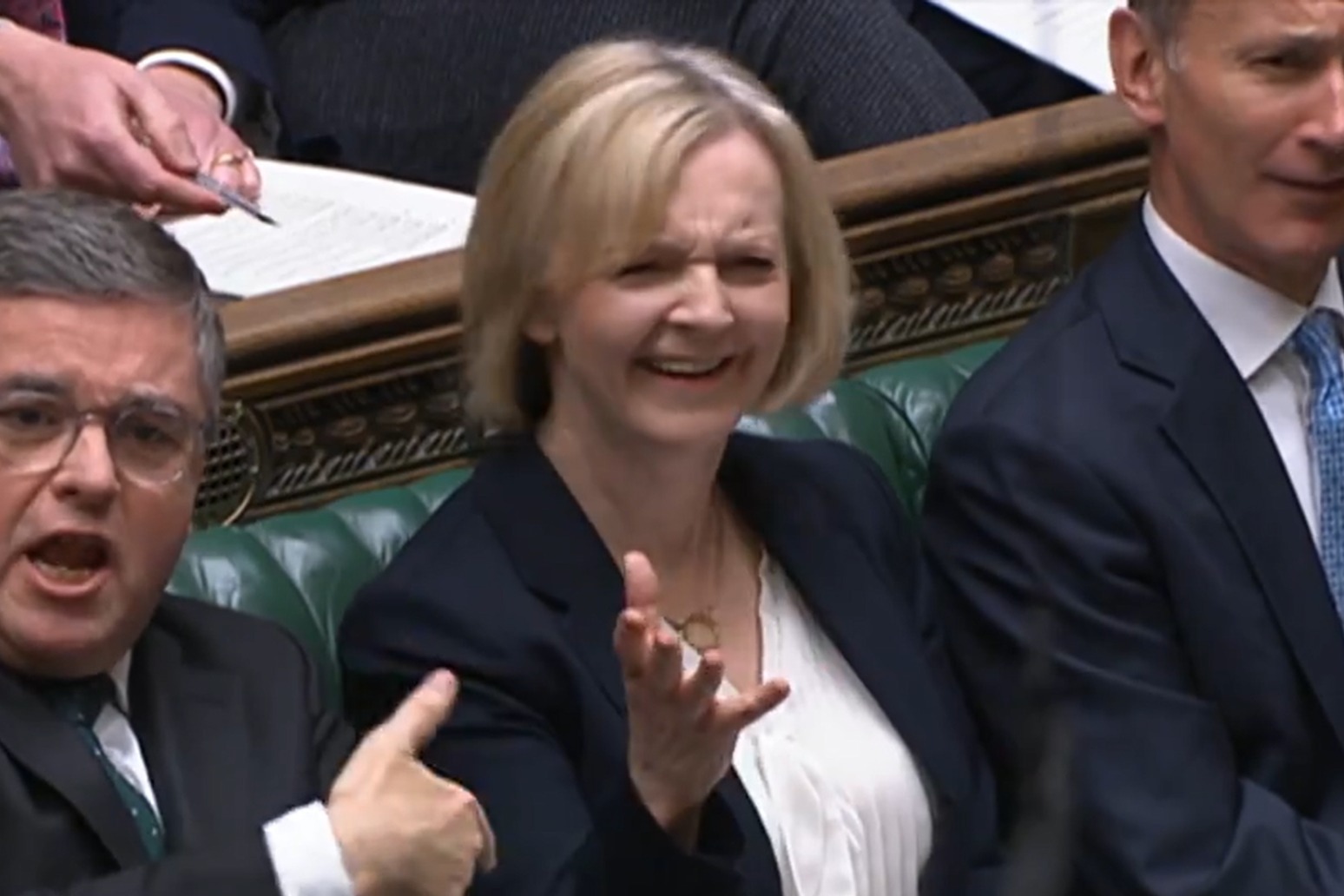 Liz Truss has met the senior Conservative responsible for establishing whether she commands the confidence of her MPs as she battles an open revolt after a calamitous 24 hours.

owning Street sources said the Prime Minister invited Sir Graham Brady, the powerful chairman of the 1922 Committee of backbenchers, to No 10 in what appeared to be a hastily-arranged meeting on Thursday.

The MP entered No 10 after the number of Tory MPs demanding the Prime Minister’s resignation doubled within just a couple of hours to a dozen after chaotic scenes in the Commons that followed the resignation of Suella Braverman as home secretary.

Ms Truss acknowledged a “difficult day” in her premiership but wants to push on as Prime Minister, her official spokesman said.