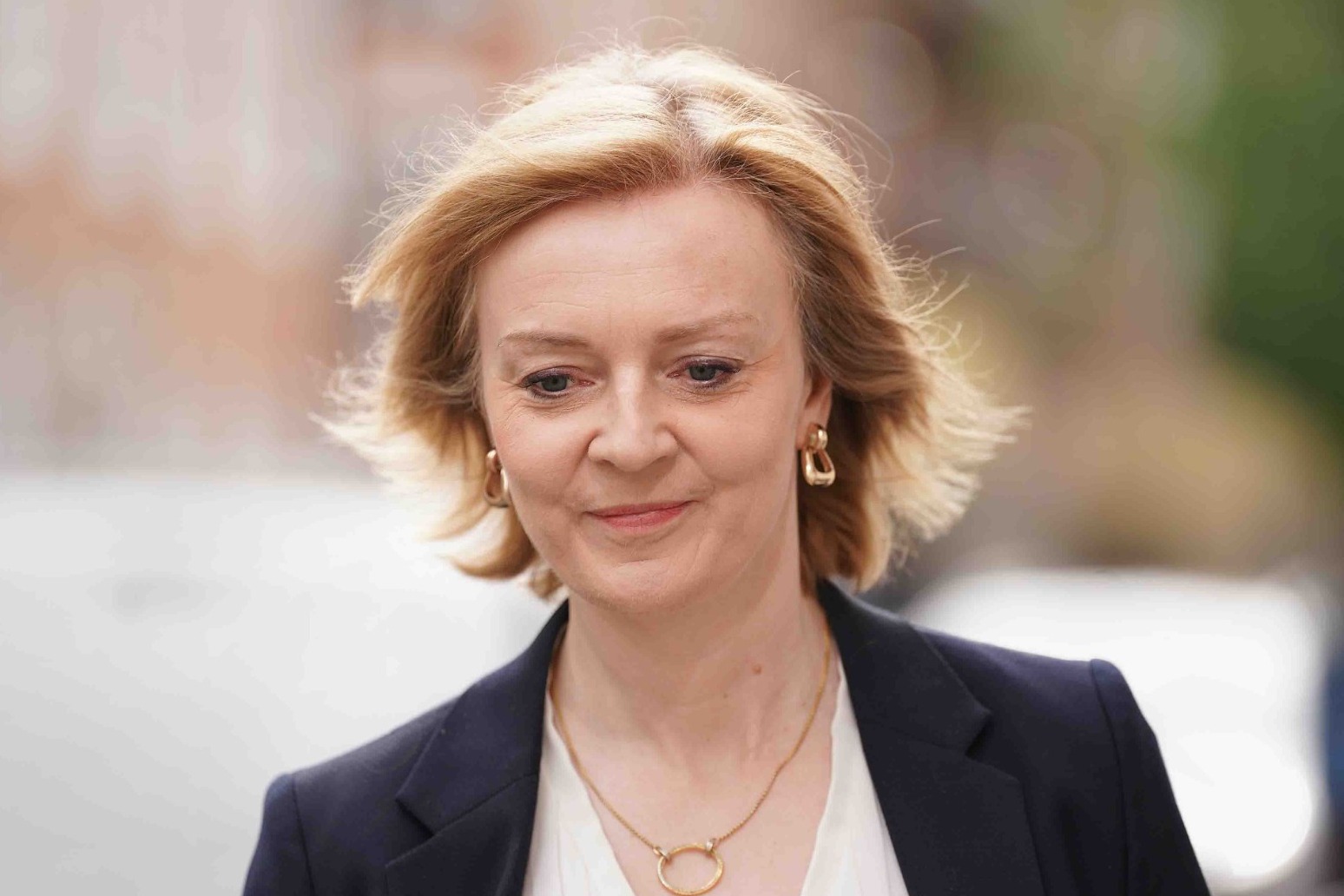 The Foreign Secretary will raise the case of two Britons sentenced to death for fighting Russian forces when she speaks with her Ukrainian counterpart on Friday.

Aiden Aslin, 28, and Shaun Pinner, 48, were convicted of taking action towards violent seizure of power at a court in the self-proclaimed Donetsk People’s Republic.

Liz Truss has called it a “sham judgement” and insisted it has “absolutely no legitimacy”.

She will speak about the matter during a phone call with Dmytro Kuleba later on Friday, according to the BBC, while No 10 has said the men are entitled to combatant immunity as prisoners of war.

The Foreign Secretary said: “I utterly condemn the sentencing of Aiden Aslin and Shaun Pinner held by Russian proxies in eastern Ukraine.

“They are prisoners of war. This is a sham judgment with absolutely no legitimacy.

“My thoughts are with the families. We continue to do everything we can to support them.”

A No 10 spokesman said: “We are obviously deeply concerned by this. We have said continually that prisoners of war shouldn’t be exploited for political purposes.

“Under the Geneva Convention, prisoners of war are entitled to combatant immunity and they should not be prosecuted for participation in hostilities.

“So we will continue to work with the Ukrainian authorities to try to secure the release of any British nationals who were serving in the Ukrainian armed forces and who are being held as prisoners of war.”

The men were accused of being “mercenaries” after fighting with Ukrainian troops.

Interfax, a Russian news agency, claimed the men would be able to appeal against their convictions.

Mr Aslin, originally from Newark-on-Trent in Nottinghamshire, and Mr Pinner were both members of regular Ukrainian military units fighting in Mariupol, the southern port city which was the scene of some of the heaviest fighting since Vladimir Putin’s invasion of Ukraine.

Tory former minister Robert Jenrick, who represents the Newark constituency where Mr Aslin lived, called for the Russian ambassador to the UK to be summoned to the Foreign Office.

It comes after a friend of Mr Aslin said the death sentences will “invigorate” those still resisting Russia’s advances.

Brennan Phillips, an American former soldier who met Mr Aslin in Syria and worked alongside him in Ukraine, said the judgement is a “provocation”.

Speaking to BBC Newsnight, Mr Phillips said: “I think it will invigorate people more than anything.

“But if, as everyone expects, they are not then they will be held as a diplomatic tool and I think the bigger picture here – what is happening – is that the Russians are going to become increasingly aggressive as part of the indirect conflict against the Baltic republics, against the Poles, against the UK and others who are close to the Ukrainian government and are supporting the Ukrainians in the conflict.”