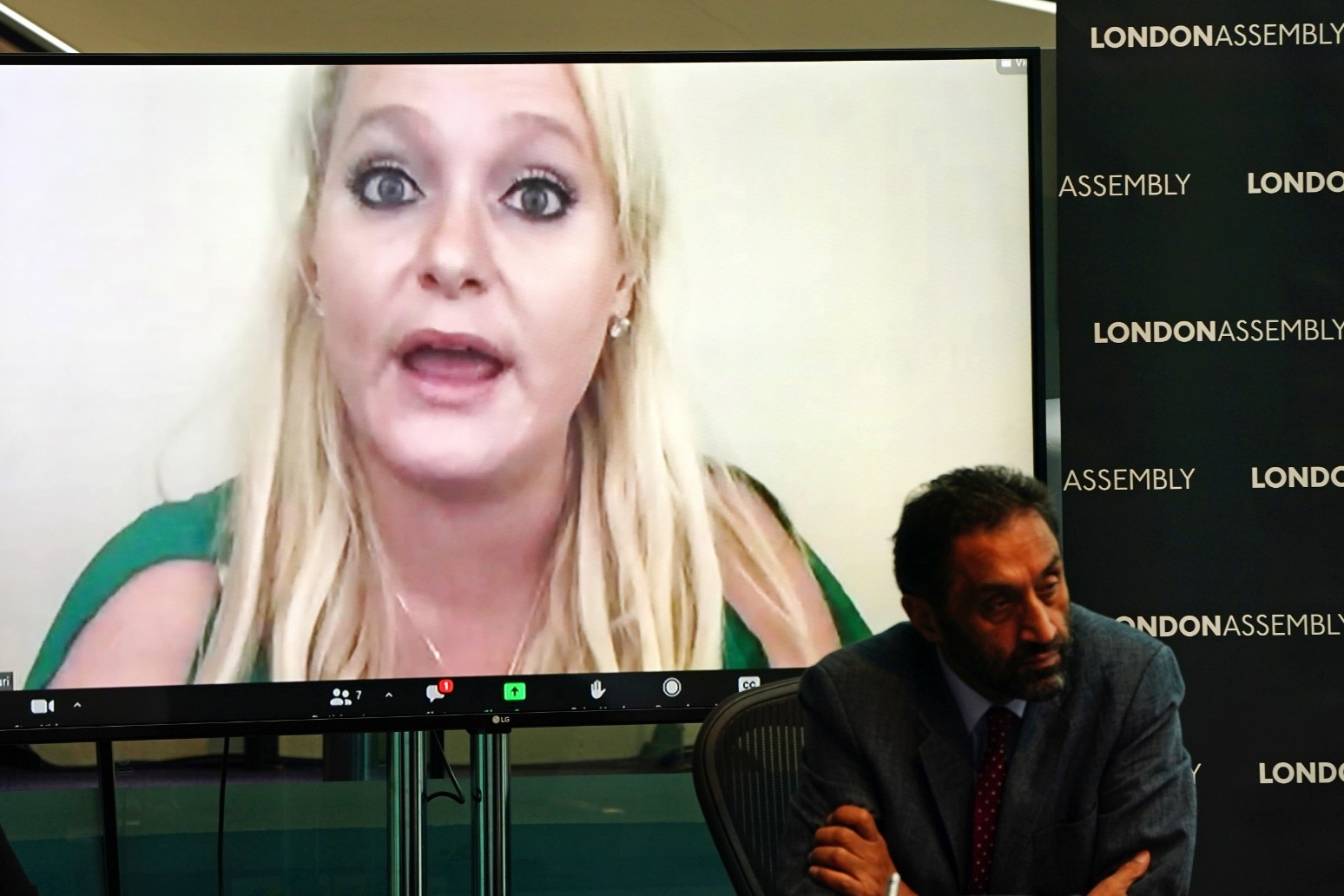 London city hall’s code of conduct must be strengthened, a review has found, following a probe into Boris Johnson’s links with an American businesswoman while mayor.

Jennifer Arcuri’s links with Mr Johnson came under public scrutiny over allegations she received favourable treatment for her business ventures during his eight-year stint as mayor.

The former London mayor avoided a criminal investigation after the Independent Office for Police Conduct found no evidence Mr Johnson had influenced the payment of thousands of pounds of public money to American entrepreneur Ms Arcuri, or secured her participation in foreign trade trips that he led.

The Greater London Authority (GLA), which was not legally permitted to investigate whether the code of conduct was broken, has now recommended its rulebook should be strengthened.

In a report published on Tuesday, a cross-party group of assembly members (AMs) recommended the code be updated to ensure that any mayor or assembly member should be in no doubt that they should declare non-pecuniary interests such as personal relationships with individuals.

The GLA’s oversight committee also recommended that the city’s promotional company, London and Partners (L&P), should do more to publicise its services and sponsorship cash to ensure equal opportunities to all, not just those with connections to it.

Former chair of the GLA’s oversight committee, Caroline Pidgeon AM, said: “The circumstances surrounding this investigation were uncomfortable for many members of the committee and we remain concerned about the challenge we faced in accessing relevant information.

“L&P promotes London across the world. It receives significant public money, and the public expects accountability around how its money is spent.

“While the IOPC investigation into the allegations against Boris Johnson found no evidence of a criminal offence, it did conclude that there was some evidence that Boris Johnson was in an intimate relationship with Jennifer Arcuri during some of the relevant period.

“If he was in such a relationship, failing to declare this as a conflict of interest could have constituted a breach of the broader Nolan Principles, the ethical standards those working in the public sector are expected to adhere to.

“We found the evidence we heard from Jennifer Arcuri both frank and honest.”

Last year, Ms Arcuri agreed to be interviewed by the committee, and to share her diaries with the investigation.

Lib Dem AM Ms Pidgeon added that the GLA code of conduct “has potential gaps and areas where strengthening is needed”, and said there was a case for a yearly review of the code of conduct.

She also acknowledged “significant changes have been made” since 2015 in the process for deciding who goes on trade missions.

Allen Simpson, the managing director of strategy and governance at L&P, said: “We are pleased that the report so strongly endorses the quality of London & Partners’ work and standards of governance.

“The committee’s recommendations are very useful and we will look at how we can best implement them.”