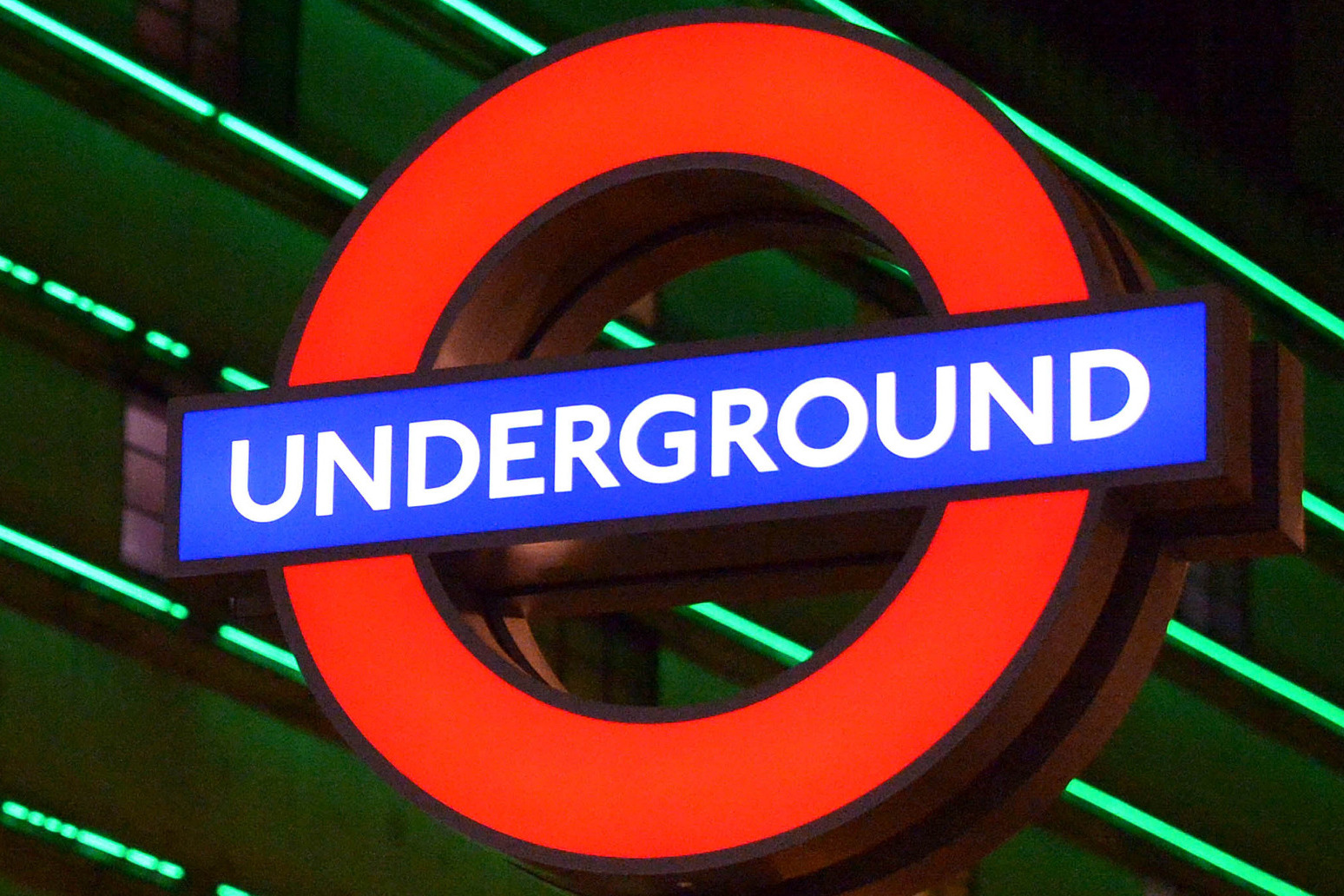 The RMT union say around 10,000 members will walk out on the 1st and 3rd of March

Thousands of London Underground workers are to stage two 24-hour strikes next month in a dispute over jobs, pay and conditions.

The Rail, Maritime and Transport (RMT) union said around 10,000 of its members will walk out on March 1 and 3.

The union has been seeking assurances over jobs, pay, pensions and working conditions amid fears of cuts in Transport for London (TfL) funding, including at London Underground (LU).

RMT general secretary Mick Lynch said: “Our members will be taking strike action next month because a financial crisis at LU has been deliberately engineered by the Government to drive a cuts agenda which would savage jobs, services, safety and threaten their working conditions and‎ pensions.

“These are the very same transport staff praised as heroes for carrying London through Covid for nearly two years, often at serious personal risk, who now have no option but to strike to defend their livelihoods.

“The politicians need to wake up to the fact that transport staff will not pay the price for this cynically engineered crisis.

“In addition to the strike action, RMT is co-ordinating a campaign of resistance with colleagues from other unions impacted by this threat.”

Andy Lord, TfL’s chief operating officer, said: “It is extremely disappointing that the RMT has today announced strike action, as no proposals have been tabled on pensions or terms and conditions, and nobody has or will lose their jobs as a result of the proposals we have set out.

“The devastating impact of the pandemic on TfL finances has made a programme of change urgently necessary and we need the RMT to work with us, rather than disrupting London’s recovery.

“We’re urging them to do the right thing for London, talk to us and call off this unnecessary action.”

Now Playing
Diana Ross & The Temptations - Someday We'll Be Together