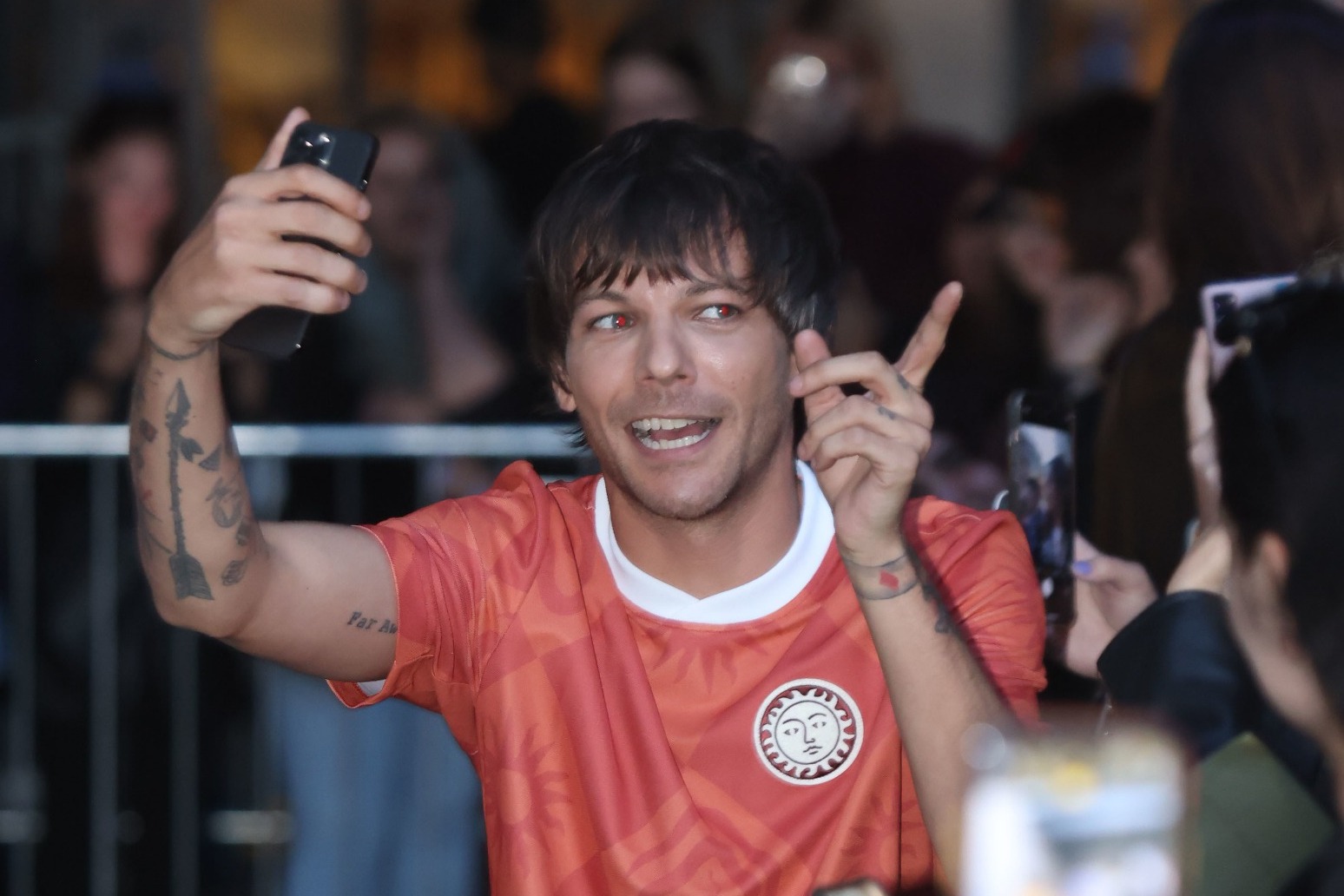 Louis Tomlinson says he will be “expecting a few texts” from his former One Direction bandmates when his new album comes out later this year.

The singer, 30, said that following the group’s split in 2016, its members have each “embraced what we love musically” and he was “proud” of his own solo career.

Tomlinson’s second album Faith In The Future, will be released in November and follows his recently released single Bigger Than Me.

Speaking on BBC’s The One Show about his recent world tour dates and upcoming album, he said: “I feel like I’ve been working towards that moment for a long time and this feeling that I’m feeling now it’s definitely the best professional year I’ve had in a long time or across my whole career.

“Because I came out of a band the size of One Direction, my first album – I’m immensely proud of it but there’s a lot of room for overthinking when you come out of a situation like I did.

“So actually I had more clarity on this album, I felt more comfortable saying this is who I am as an artist.”

On the different paths that One Direction had taken since their separation, he continued: “I think all of us have embraced what we love musically and I think that was what was interesting about One Direction – we did all have different tastes musically.

“But this is the kind of stuff I grew up with, so to be doing now what I love definitely makes me proud.”

Asked if the band showed each other support on their new releases, he added: “In terms of every single, probably not, but once the album comes out I’ll be expecting a few texts definitely.”

Tomlinson also recalled his first ever musical festival as Leeds when he was 16, saying that he had still been wearing his wristband during his first X Factor audition.