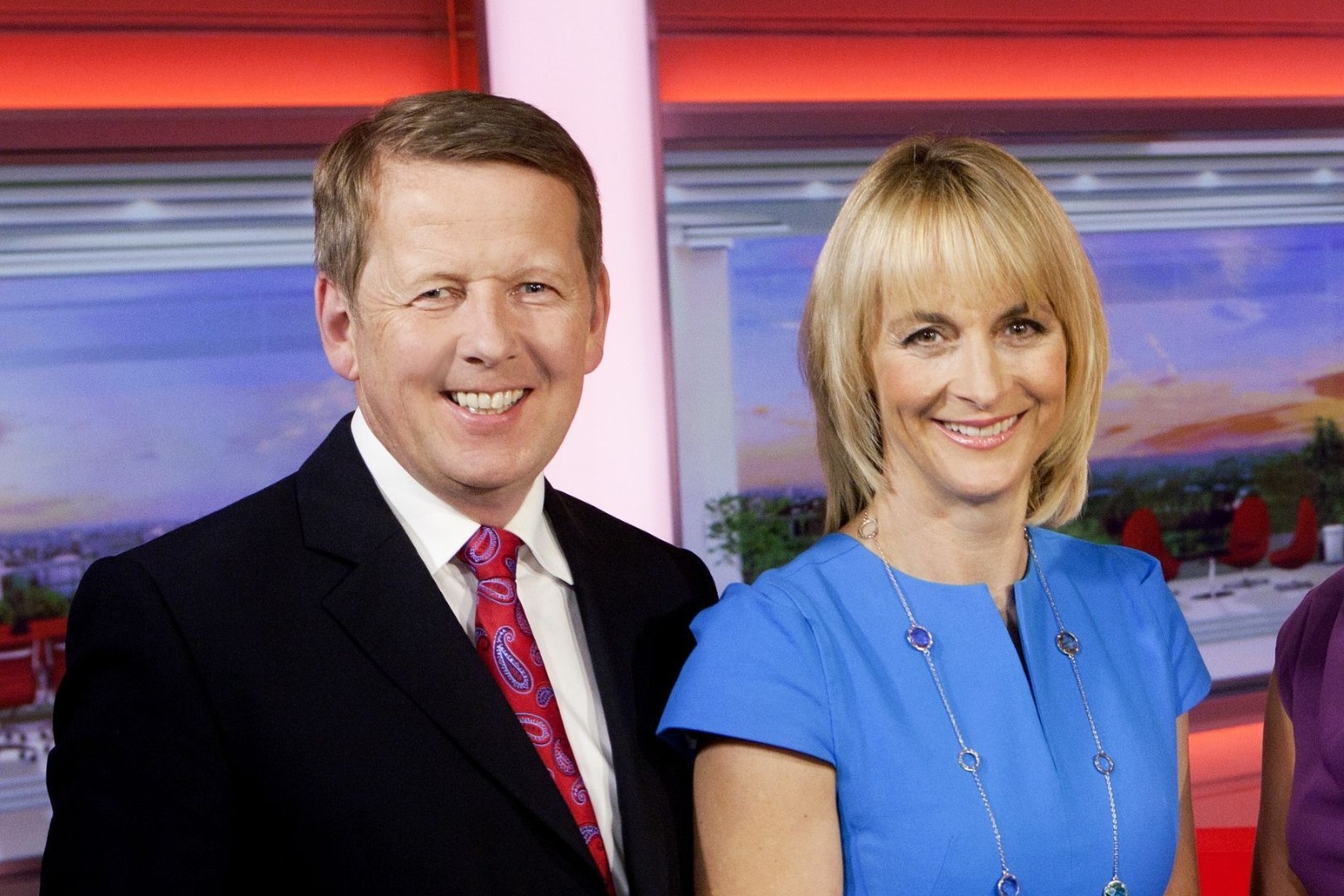 Louise Minchin has praised Bill Turnbull for being “kind with his time” as she revealed he was one of the first people she consulted when she decided to leave BBC Breakfast.

She was among the names appearing on the programme on Friday morning to pay tribute to the show’s former presenter, who died aged 66 on August 31 after a “challenging and committed fight against prostate cancer”.

Minchin, who first appeared on the broadcaster’s flagship morning news show in 200l, said farewell to BBC Breakfast in September 2021, while Turnbull signed off from the sofa in 2016 after 15 years.

During Minchin’s final programme, Turnbull featured in a moving tribute saying she was “most of all a warm, sunny person who will always be my friend”.

She told BBC Breakfast: “I think it was kindness and generosity with his time and even when I was still in contact with him – we’re still members of a lottery syndicate which I’m still playing and I will go on playing, by the way.

“But he always was kind with his time. So for example, when I took the decision to leave BBC Breakfast, the first person, one of the first people, I talked about making that decision was Bill, and you know, he was ill at the time, but he took time out of his day to have a long conversation with me about that.

“And I think we all really appreciated that, you know, he had a huge stature, a very important reputation, but he always would give back to all of us.”

Turnbull was diagnosed with prostate cancer in November 2017 and later detailed his treatment in a Channel 4 documentary called Staying Alive.

Susanna Reid said her former breakfast co-host was like the “father of BBC Breakfast”.

Featuring alongside Turnbull’s other colleagues from over the years, she said: “He mentored everybody on the programme, he was like the father of BBC Breakfast.

“He taught me everything, he taught so many of us everything about journalism, about television and about being a decent person in this industry… he was kind, compassionate and wise and a great friend, and I loved every minute of being with him, and we are really going to miss him.”

Turnbull’s family praised the treatment he received at the Royal Marsden and Ipswich hospitals, St Elizabeth Hospice and from his GP, and said in a statement: “He was resolutely positive and was hugely buoyed by the support he received from friends, colleagues and messages from people wishing him luck.

“It was a great comfort to Bill that so many more men are now testing earlier for this disease.

“Bill will be remembered by many as a remarkable broadcaster who brought warmth and humour into people’s homes on BBC Breakfast and Classic FM.

In 1990, Turnbull became a correspondent for BBC News and reported from more than 30 countries, covering notable stories including the Monica Lewinsky scandal and the OJ Simpson trial.

He joined BBC Breakfast in 2001 as a presenter alongside Sian Williams and they worked together until 2012 when she left after the programme moved from London to Salford.

He made numerous television appearances outside of BBC Breakfast, including as the presenter on BBC One’s Songs Of Praise.

Other TV appearances included Strictly Come Dancing, Who Wants To Be A Millionaire?, Through The Keyhole, Celebrity Mastermind, Would I Lie To You?, Pointless Celebrities and Room 101, and he also featured in dictionary corner on Countdown.

In 2011 he played himself in Doctor Who episode The Wedding Of River Song.

He is survived by his wife Sesi, who he married in March 1988, and their three children.