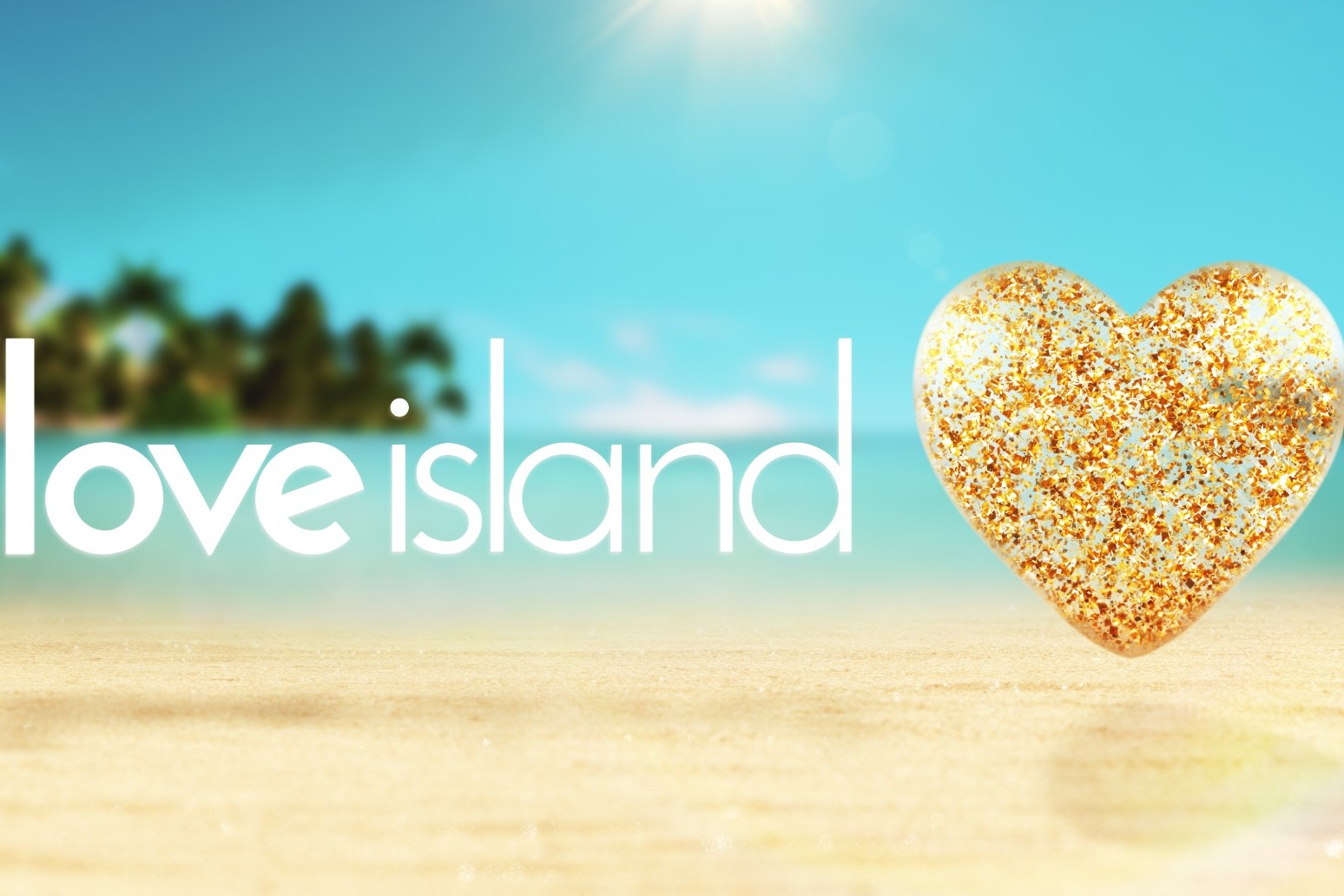 The “movie night” episode of the latest Love Island series was the most complained-about TV event of the year, Ofcom has revealed.

The episode on July 17 received 2,630 complaints relating to “alleged misogynistic and bullying behaviour by some contestants in the villa”.

However, the broadcasting watchdog concluded no formal investigation was needed because of how the behaviour was put into context.

During the episode, contestants on the ITV show were shown video clips of antics which had occurred when the couples had been tempted by newcomers.

The episode became heated when Luca Bish expressed his frustration after claiming one of the clips showed his then-partner Gemma Owen flirting with new boy Billy Brown.

Love Island appears on the list twice more – in fourth and seventh places, both also relating to alleged misogynistic and bullying behaviour.

The second most complained-about TV event was Matt Hancock’s inclusion on I’m A Celebrity… Get Me Out Of Here! which prompted 1,890 complaints between November 6-27.

The former health secretary also appeared in eighth place after 627 viewers objected to alleged bullying behaviour against him during an episode that aired on November 13.

The figures do not include complaints about the BBC, which are handled by the corporation in the first instance.

Adam Baxter, Ofcom’s director of standards and audience protection, said that “under our rules, and taking into account freedom of expression, there is no ban on any particular person taking part in programmes.

“However, if the inclusion of someone in a programme is likely to cause offence, we expect broadcasters to take steps to mitigate or justify that offence. How they do that editorially, is up to them.”

Mr Baxter said: “People might think that because a programme has prompted a high number of complaints it must automatically mean our rules have been broken.

“We carefully assessed complaints about both of these programmes and found that neither warranted further investigation under our rules.”

Over the year, the watchdog received 36,543 complaints about more than 9,500 issues, and completed 74 broadcast standards investigations.

It found in 66 of these cases that its rules had been broken.

In 2021 it received more than 150,000 complaints, driven in part by Piers Morgan’s comments about the Duchess of Sussex on Good Morning Britain.

– The most complained-about TV moments of 2022:

1. “Movie night” on Love Island where contestants were shown clips of their partners being tempted by newcomers (2,630)

2. Viewers objecting to Matt Hancock appearing on I’m A Celebrity (1,890)

4. Love Island contestants take part in a Snog, Marry, Pie challenge where they revealed who they would kiss, marry or hit in the face with a cream pie (1,523)

6. A health consultant on Jeremy Vine gives an inaccurate statement about numbers of unvaccinated people in hospital with Covid-19 (773)

7. The continuing fallout on Love Island from Casa Amor and “movie night” (769)

8. Viewers object to bullying behaviour against Matt Hancock on I’m A Celebrity (627)

9. Gary Neville appears to compare the plight of workers involved in the World Cup in Qatar with the issues faced by NHS nurses during ITV’s coverage of the final (605)

10. A Justice for Chris Kaba walk is reported by Sky News as people on their way to pay tribute to the late Queen (599)