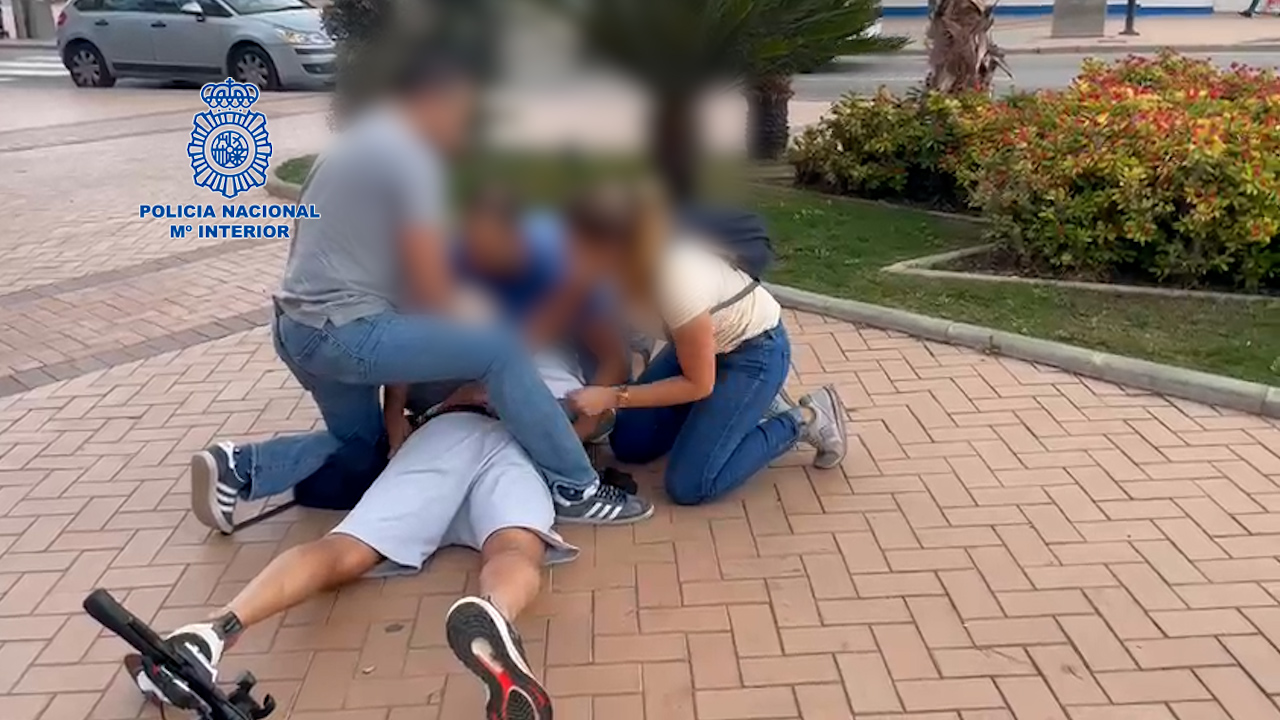 Policia Nacional in Malaga have detained a man in Fuengirola suspected to be a major Italian mafia boss.

The suspect had a total of four different European Arrest Warrants active against his name, with him being wanted for questioning on suspcion of money laundering, corruption, forgery and being part of a criminal organisation.

It’s understood the man had connections to the Calabrian mafia, and was involved in the sourcing of drugs for shipment to Europe.

Officers detained the man in a joint operation with Italian and Interpol forces.