Major changes to the Shadow Cabinet 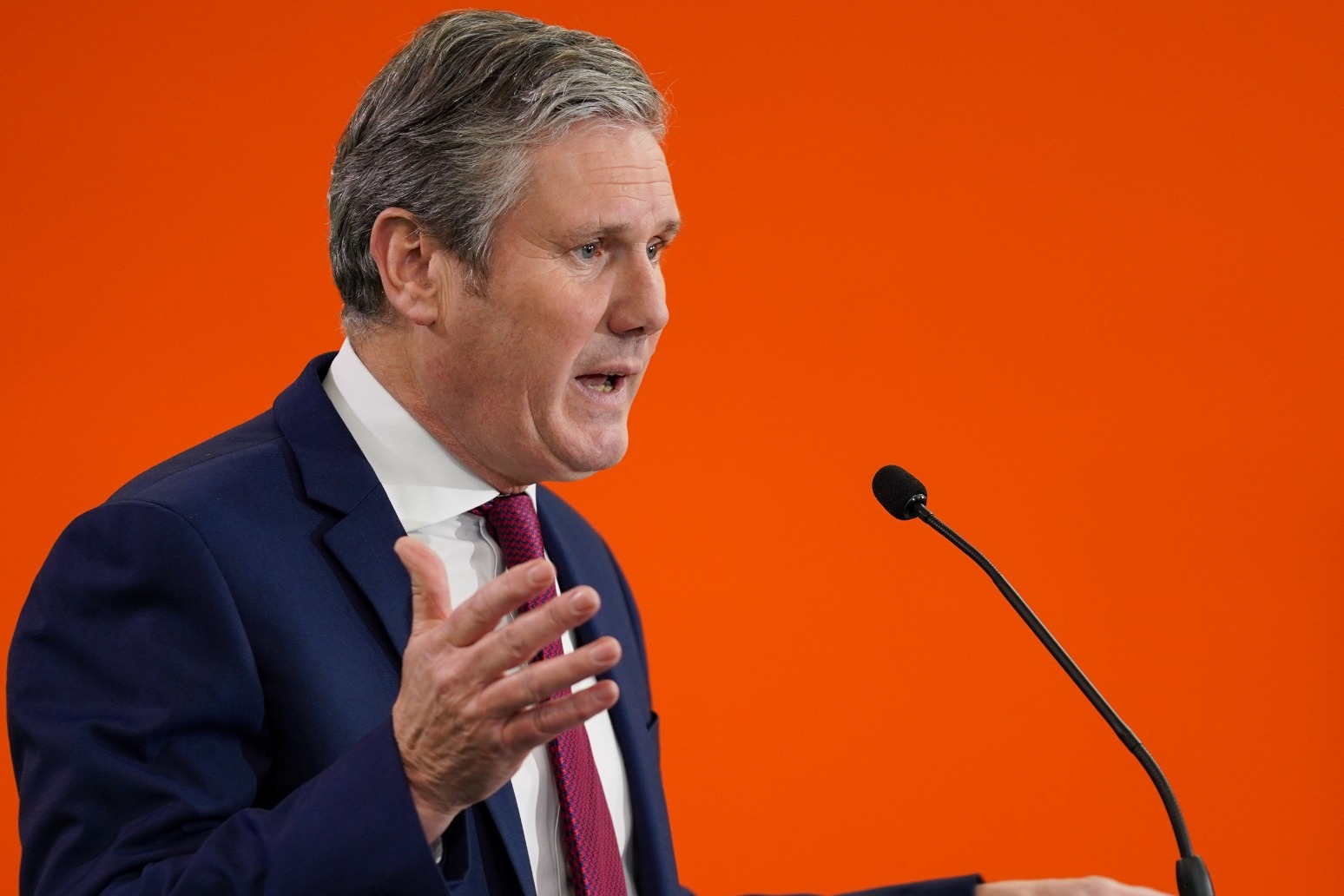 Following the reshuffle of the Shadow Cabinet, the new roles have been announced.

Labour leader Sir Keir Starmer has made changes to his top team.

Deputy leader, shadow first secretary of state, shadow chancellor of the Duchy of Lancaster and shadow secretary for the future of work: Angela Rayner

Shadow minister of state at the Cabinet Office: Jenny Chapman

Shadow leader of the House of Commons: Thangam Debbonaire

Shadow leader of the House of Lords: Angela Smith