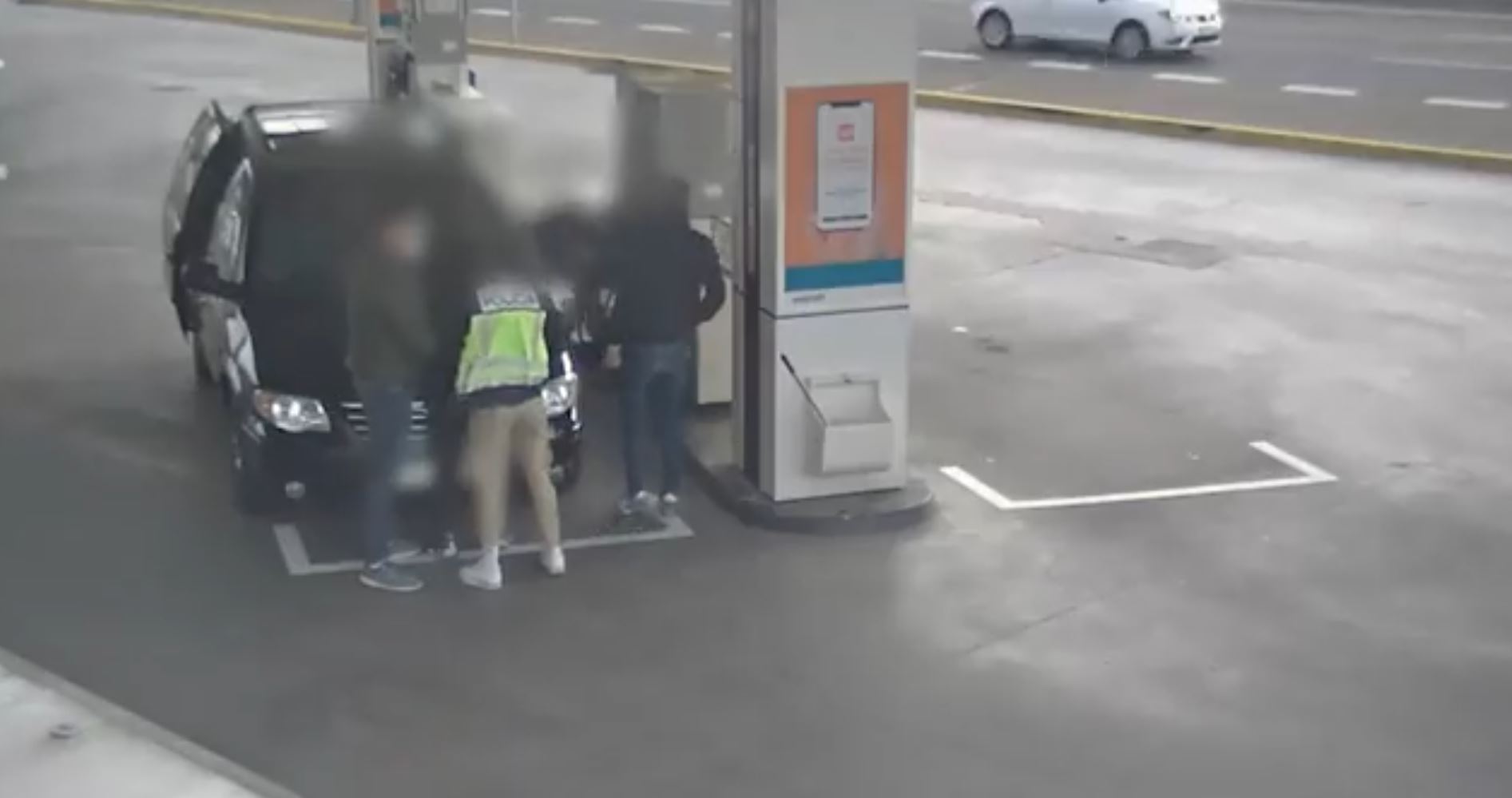 Policia Nacional in Toledo have detained who they believe to be the main heroin importer in Spain.

Officers arrested the man – who they have dubbed the “Pablo Escobar of heroin” – along with nine others as part of an ongoing operation which began nearly a year ago.

55 kilos of the drug, as well as significant volumes of cash was discovered in the raids, which were carried out in homes and businesses in Madrid, Toledo and Cáceres.

It’s understood the group was part of a wider drug trafficking network based out of Turkey.

Eight of those arrested have been placed on remand ahead of trial.