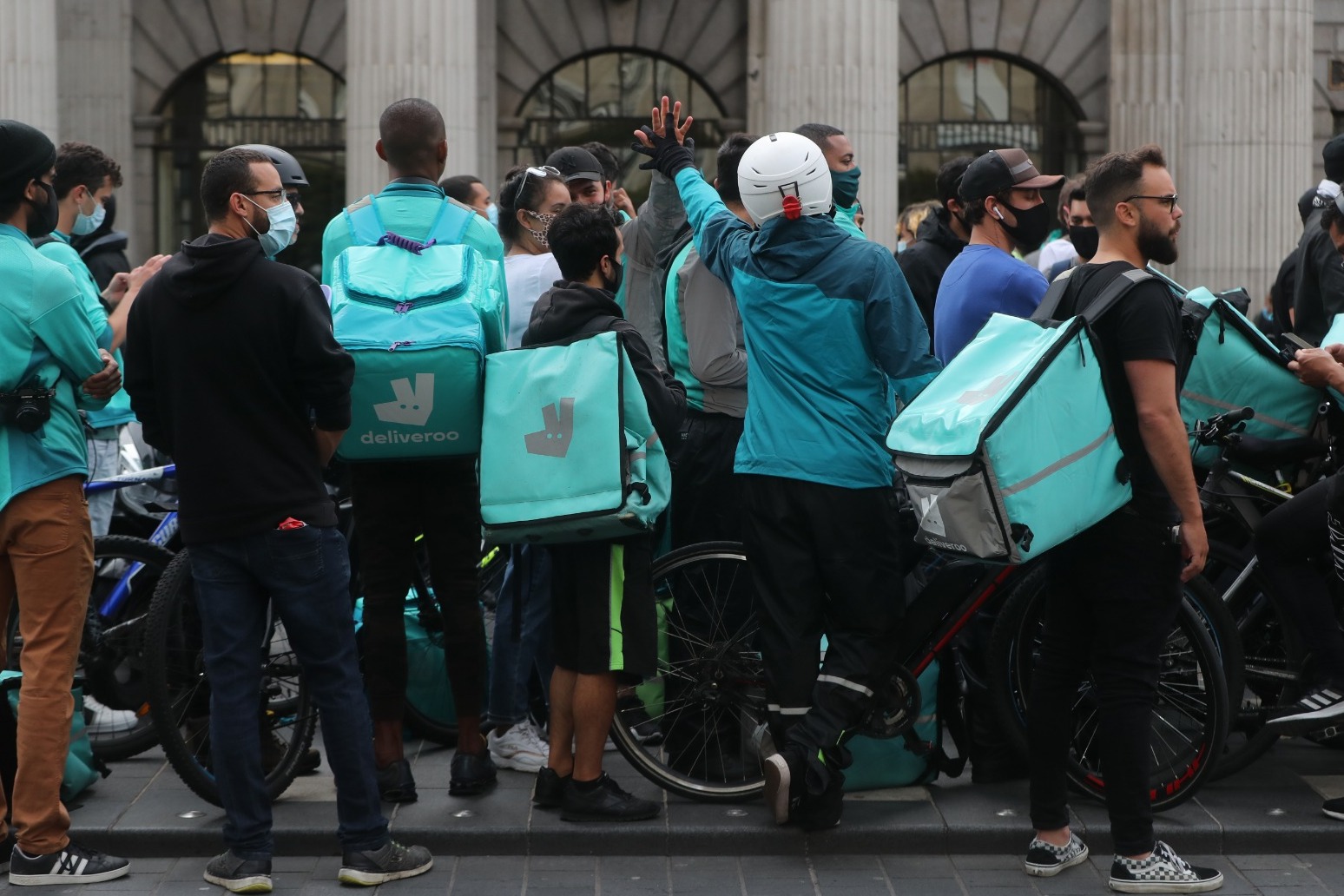 Workers in the gig economy are grappling with another threat to their wages – the double-edged sword of online reviews, research has found.

Academics have shown how tech companies are compounding the problem, leaving scores of workers in fear of their future income.

The study, led by researchers from the University of Bristol and University of Oxford, analysed the reputation systems of some the biggest gig economy platforms, such as Upwork and Fiverr, which use customer feedback to produce ratings.

It found the algorithms – processes used to rank workers according to performance metrics – lack transparency and are highly volatile, leaving workers vulnerable to capricious and malicious customers.

The findings revealed that seven in 10 gig economy freelancers working remotely from across the world were worried about clients providing unfair feedback and negatively affecting their future earnings.

Lead author Dr Alex Wood, a sociologist from the Bristol Business School, said: “It was shocking how workers expressed continuous worry about the potential consequences of receiving a single bad rating from an unfair or malevolent client, and how this could leave them unable to continue making a living.”

He said the situation was creating a growing trend of “reputational insecurity” in the workforce, where self-employed contract workers are experiencing greater instability and concern about future access to work.

The fleeting nature of reviews also means some workers have been resorting to putting in extra hours unpaid or even doing entire jobs for free in a desperate bid to avoid negative ratings, the study found.

Dr Wood said: “We discovered some workers continued to make free revisions for clients to help ensure their satisfaction and favourable feedback.

“Others cancelled the contract and provided their work for free if they felt the customer was unhappy and might leave a harmful rating.”

The study found the companies operated without checks and balances to verify the ratings and effective processes to seek redress and corrections were also lacking.

Study co-author Professor Vili Lehdonvirta, from the University of Oxford, added: “This study is important as tech companies continue to rewire the social fabric of our lives and platform rating and reputation systems are becoming increasingly ubiquitous beyond the gig economy.

“Countering these processes of reputational insecurity will not only be an important policy endeavour for improving gig work but also the wider platform economy.”

They also analysed surveys of nearly 900 gig economy workers from the UK and Europe.

– The study, Platforms disrupting reputation: precarity and recognition struggles in the remote gig economy, is published in the journal Sociology.