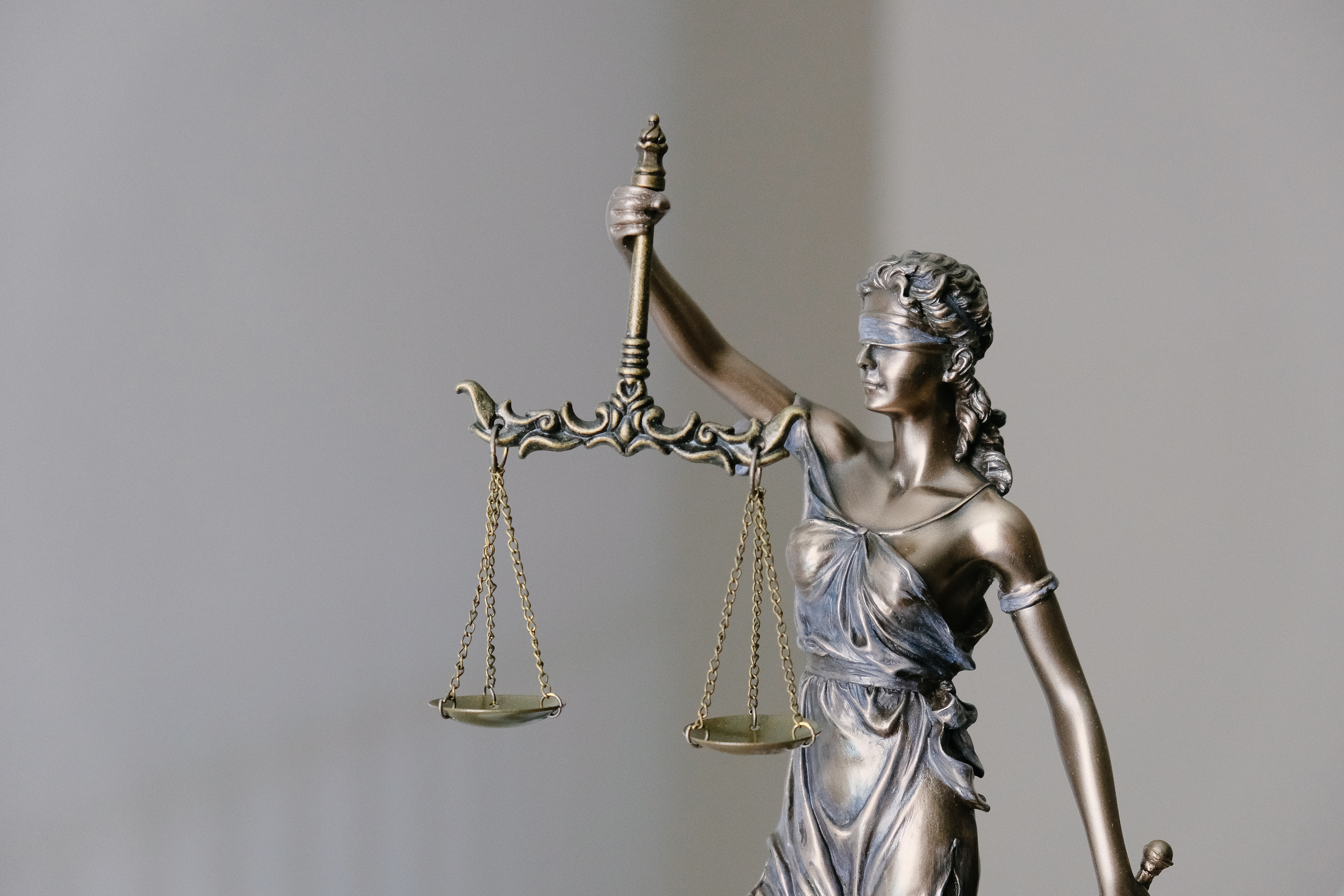 The man accused of the double murder of his wife and child in Tenerife has denied murdering his family, and said he was suffering from a mental disorder.

German citizen Thomas Handrick voiced his regret over the deaths of his wife and son, who died near to a cave in Adeje, claiming to be suffering from a temporary period of insanity.

In opening statements to the court, Mr. Handrick said he was addicted to morphine and anti-depressants, and thought the events of the day were a “nightmare”.

Prosecutors are calling for a 50-year prison sentence should he be found guilty of murder.