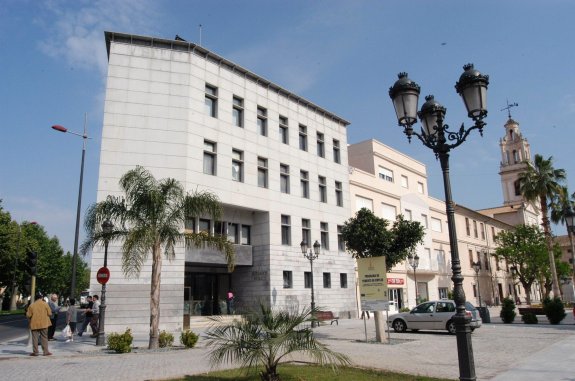 The man accused of murdering an 11-year-old boy in the Valencian town of Sueca has been placed on remand ahead of his trial.

Protests were held outside the courthouse, when the suspect arrived for a pre-trial hearing.

He refused to offer any testimony when appearing before a judge in the Court of First Instance and Instruction number 4 of Sueca.

Investigators confirmed the identity of the victim, who is understood to have been killed as a form of revenge against the child’s mother, a restraining order was in place to prevent the suspect from meeting the woman.