Man appears in court charged with murder of his three siblings 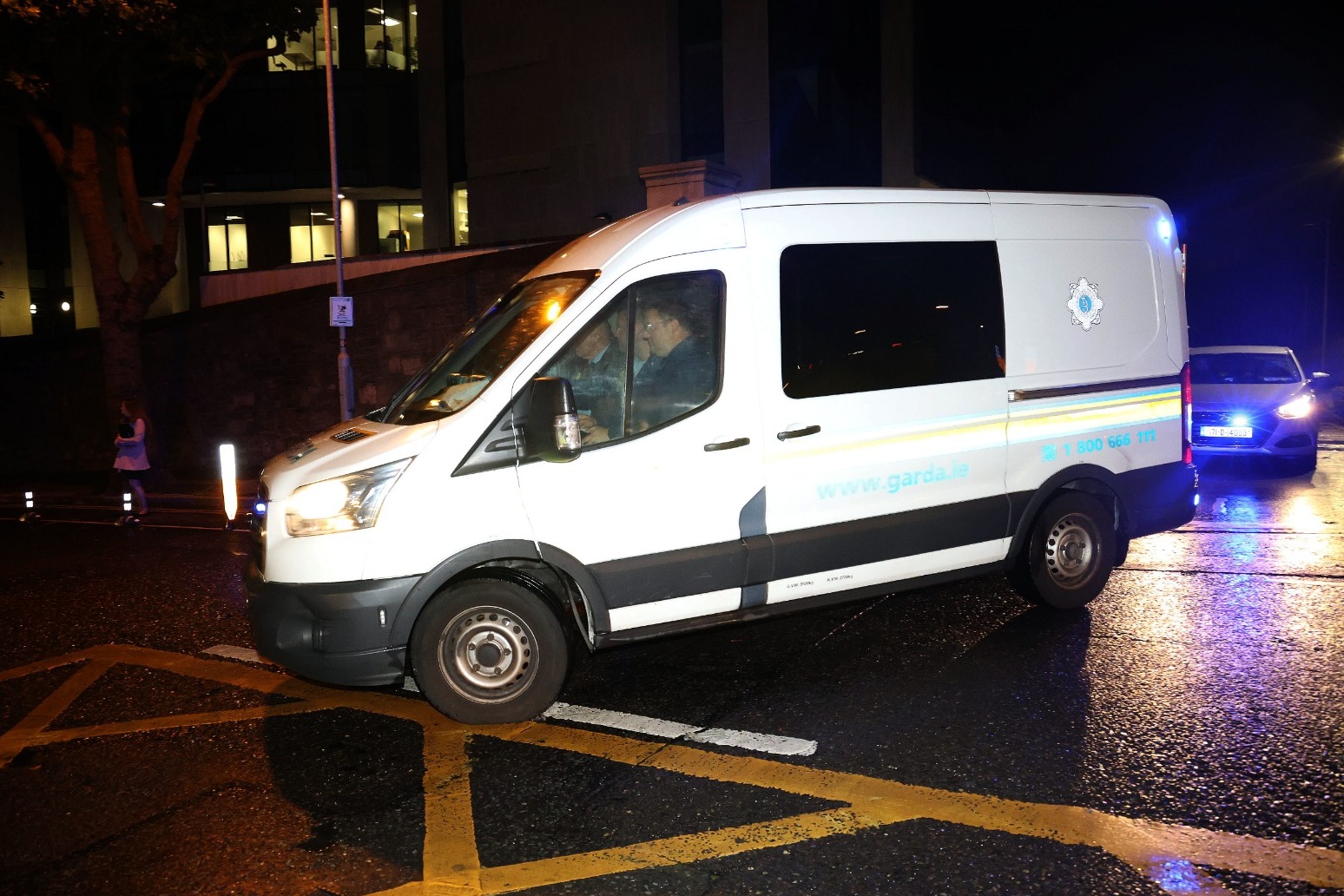 A man has appeared in court charged with the murder of his three siblings in Dublin.

Andy Cash, 24, of Rossfield Avenue, Tallaght, was charged with the murder of Lisa Cash, 18, and her eight-year-old twin siblings Christy and Chelsea Cawley, at their home on Sunday.

He appeared before Judge Patricia McNamara at a special sitting of the Criminal Courts of Justice on Monday.

Garda Robert Whitty told the court the accused was cautioned and charged with three counts of murder at 7.51pm on Monday.

He said Cash replied no comment to each charge.

Cash’s solicitor requested that his client be kept in “solitary confinement” while in custody but the judge said that would be a matter for the prison governor.

The accused did not speak during the brief hearing.

Judge McNamara remanded Cash in custody at Cloverhill to appear in court via video link on Friday at 10am.

She said a bail application for a murder charge can only be granted by the High Court.

Earlier, a vigil was held in Tallaght in memory of the siblings, with a large crowd gathered outside the house to mourn alongside family and friends.

Balloons were released and candles were lit along the wall outside the house in their memory as songs were played to the crowd.

Dozens of bunches of flowers, teddy bears and candles have been placed along the wall as well as photographs of the three, showing Christy and Chelsea making their first Holy Communion.

Taoiseach Micheal Martin has expressed his “deepest sympathies” to their family, and said that the “terrible tragedy” had “left the nation shocked and very saddened”.

Ireland’s Garda Commissioner, Drew Harris, described the deaths as “dreadful and traumatic”, adding that it was “one of the worst incidents that I’ve heard of or come across in my service”.

The Commissioner appealed to anyone who was in the area at the time and may have any information, to come forward to aid the gardai with their investigation.