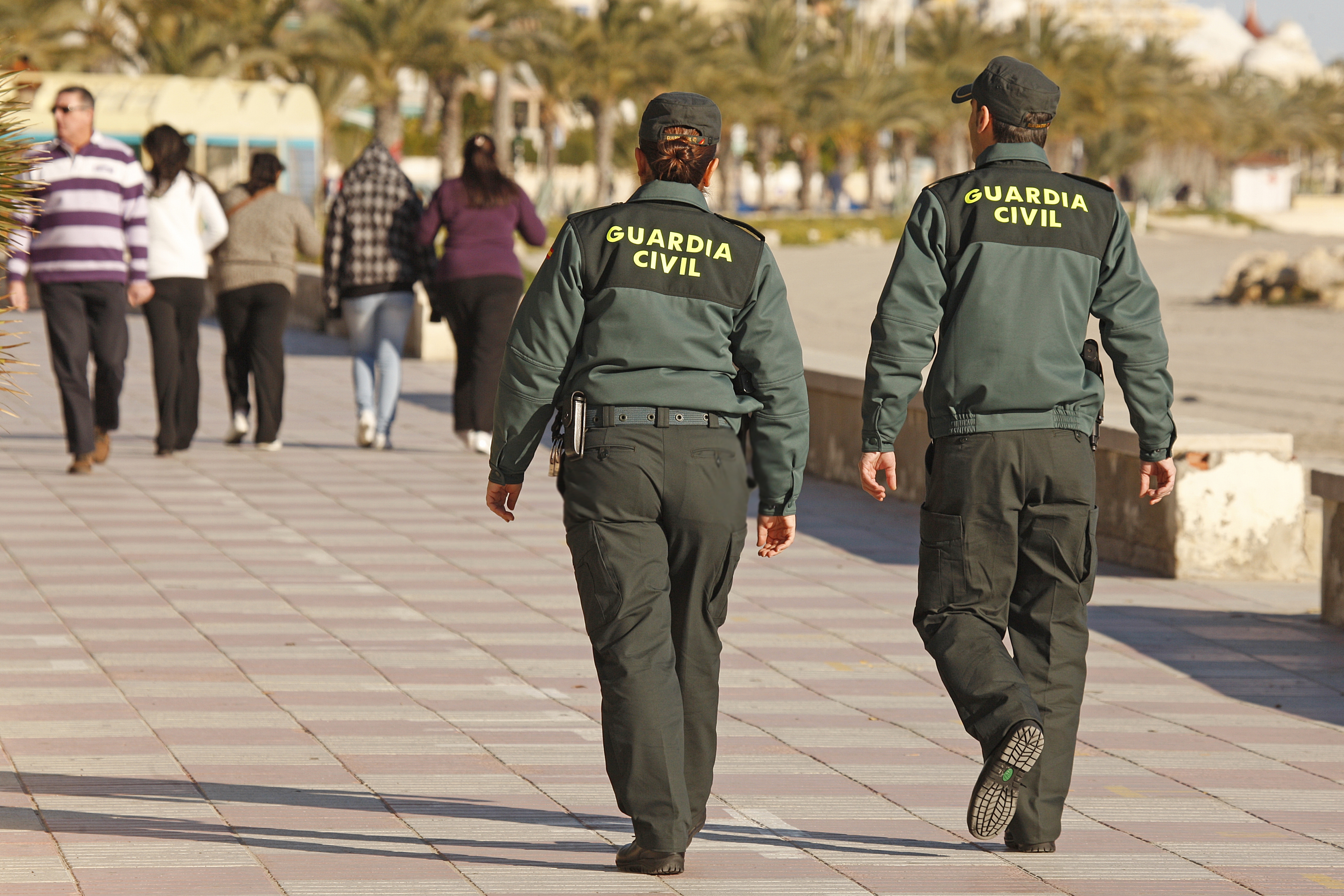 Guardia Civil have detained a 47-year-old man on suspicion of stealing from a Ukrainian family that had arrived in Spain seeking refuge.

Officers detained the man after he was identified by a family who had arrived in Spain from the war-torn country and were approached by a group on the AP-7 in Castellón, saying they had a puncture.

However, this was an attempt to divert the family’s attention, and whilst their back s were turned €7,000 as well as keys, mobile phones and transport documents were stolen from their vehicle.

Officers were able to identify the main suspect, who was arrested in raids carried out in Zaragoza.