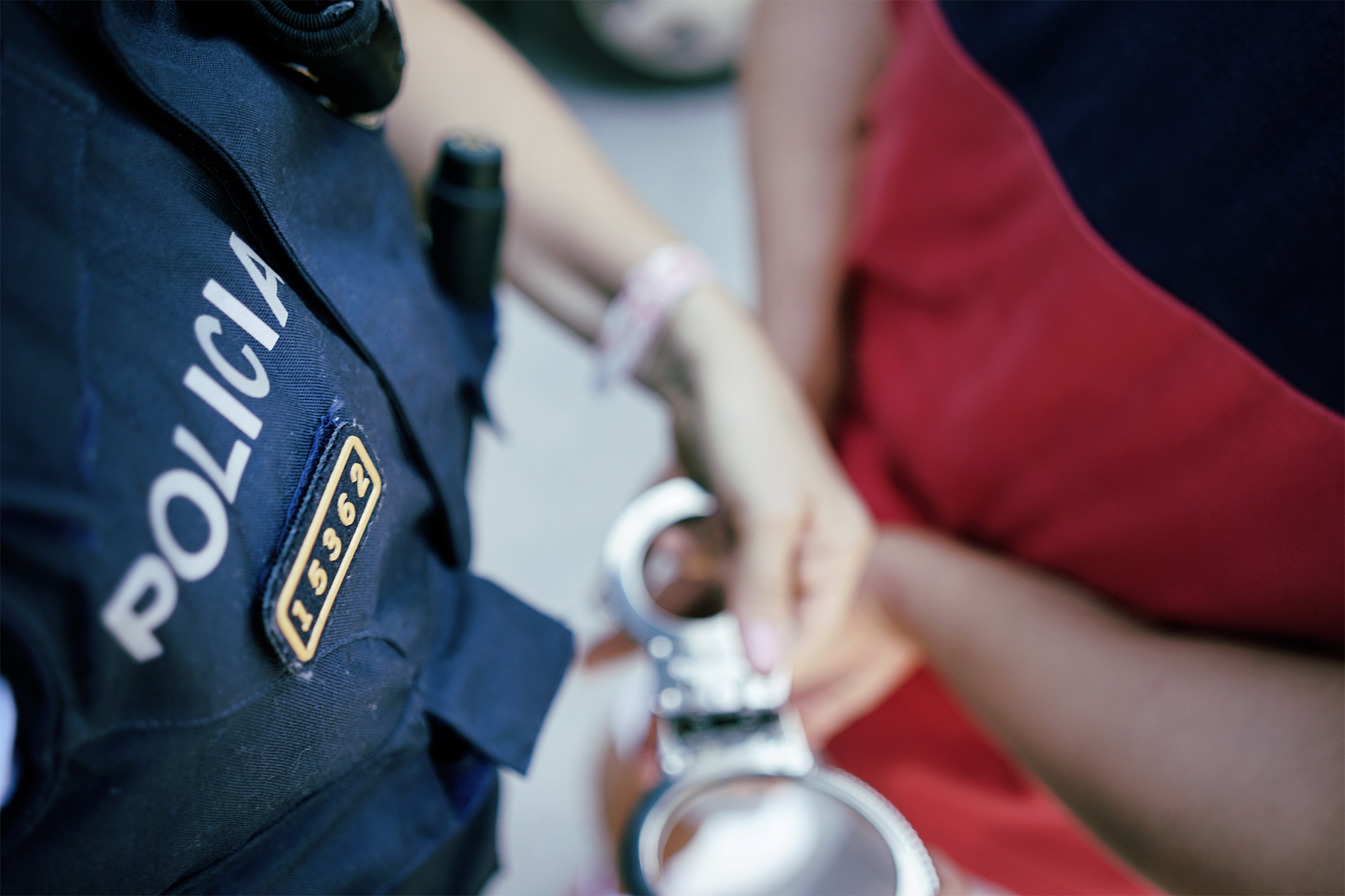 A man will appear in court today who is suspected of running over eight cyclists – killing two of them.

Mossos d’Esquadra detained the man on Sunday evening after he fled the scene of the accident on Saturday morning.

His partners car was found on Sunday afternoon which was linked to the crash, with his detention on Sunday night. It’s understood the suspect – who has not been named – had previous driving convictions.

Two cyclists aged 66 and 72 were killed in the incident in the town of Castellbisbal, with one person critically injured, and another sustaining injuries.