Man charged with murder of father of three at shopping centre 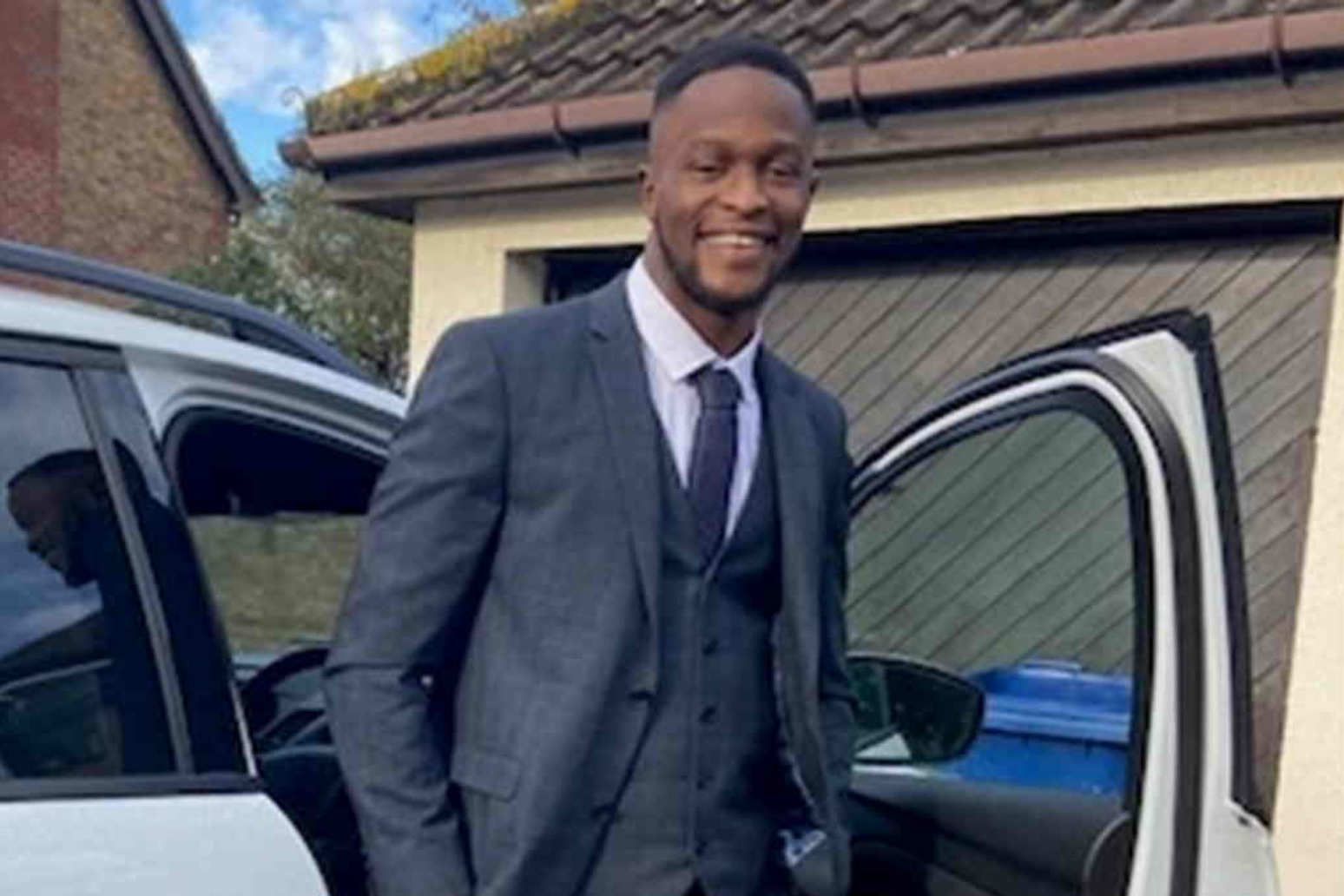 Michael Ugwa, from Rainham, east London, was assaulted at the food court of Lakeside shopping centre in Thurrock last week.

A man has been charged with the murder of a “loving and supportive” father-of-three at a shopping centre in Essex.

Michael Ugwa, from Rainham, east London, was assaulted at the food court of Lakeside shopping centre in Thurrock shortly before 4.30pm on Thursday April 28.

The 29-year-old died at the scene despite the efforts of emergency services.

Essex Police said a man and a woman were arrested on Monday.

The force said Brandon Lutchmunsing, of Dagenham, east London, has since been charged with murder.

The 19-year-old has also been charged with affray.

Shannon Weston, 20, of Canewdon, Essex, has been charged with assisting an offender, police said.

Both defendants appeared at Southend Magistrates’ Court on Wednesday.

They have both been remanded in custody to appear at Basildon Crown Court on Friday.

Mr Ugwa’s mother said in a tribute released through police: “Michael was a kind man with a large personality and an even larger heart.

“He was special to a great many people and so it is with great sorrow that we are writing about his untimely passing.

“Within his family, there isn’t a single person among us who doesn’t have a good story or fond memory of Michael and as we receive the condolences of many people.

“We are humbled by just how many lives he touched during his short stay on this Earth.

“As with many people, he was not a man without fault but his desire to always try to better himself and strive for a brighter tomorrow made him a rich source of inspiration to not only his children, cousins, nieces and nephews but also to everyone who desired to see that silver lining.

“From being the first to step up when a member of the family was homeless and took them, to being the last to leave when his brother, my son, went through surgery, you could always count on him to be the staunchest supporter in your corner, a privilege that those of us, his family, were especially privy to.

“He was truly a gift that kept giving, a loving and supportive partner to his would-have-been wife, a great father to his three children, a caring brother, and a pillar of support to me, his mum, and wider family in general, including his aunts, uncles and all his cousins.

“He was the kindest soul of all, as well as the most dependable friend anyone could ever have been blessed with.”

She said the “pain of his death will be with us forever”, adding: “To us, the ones left behind to pick up the pieces, our day has suddenly turned to night, our light to darkness and our hearts so indescribably and irreversibly shattered.

“We remain steadfast in our trust in God, as we look unto Him to grant us the peace, grace and strength that we need.”

Detective Chief Inspector Ashley Howard, leading the investigation, said: “As these charges highlight, our investigation is progressing but doesn’t stop.

“We still believe this attack was directed towards the victim and that the incident poses no ongoing threat to people shopping, eating and socialising at Lakeside.

“We continue to make inquiries and need anyone who has any information who has not identified themselves to police, to contact us.”