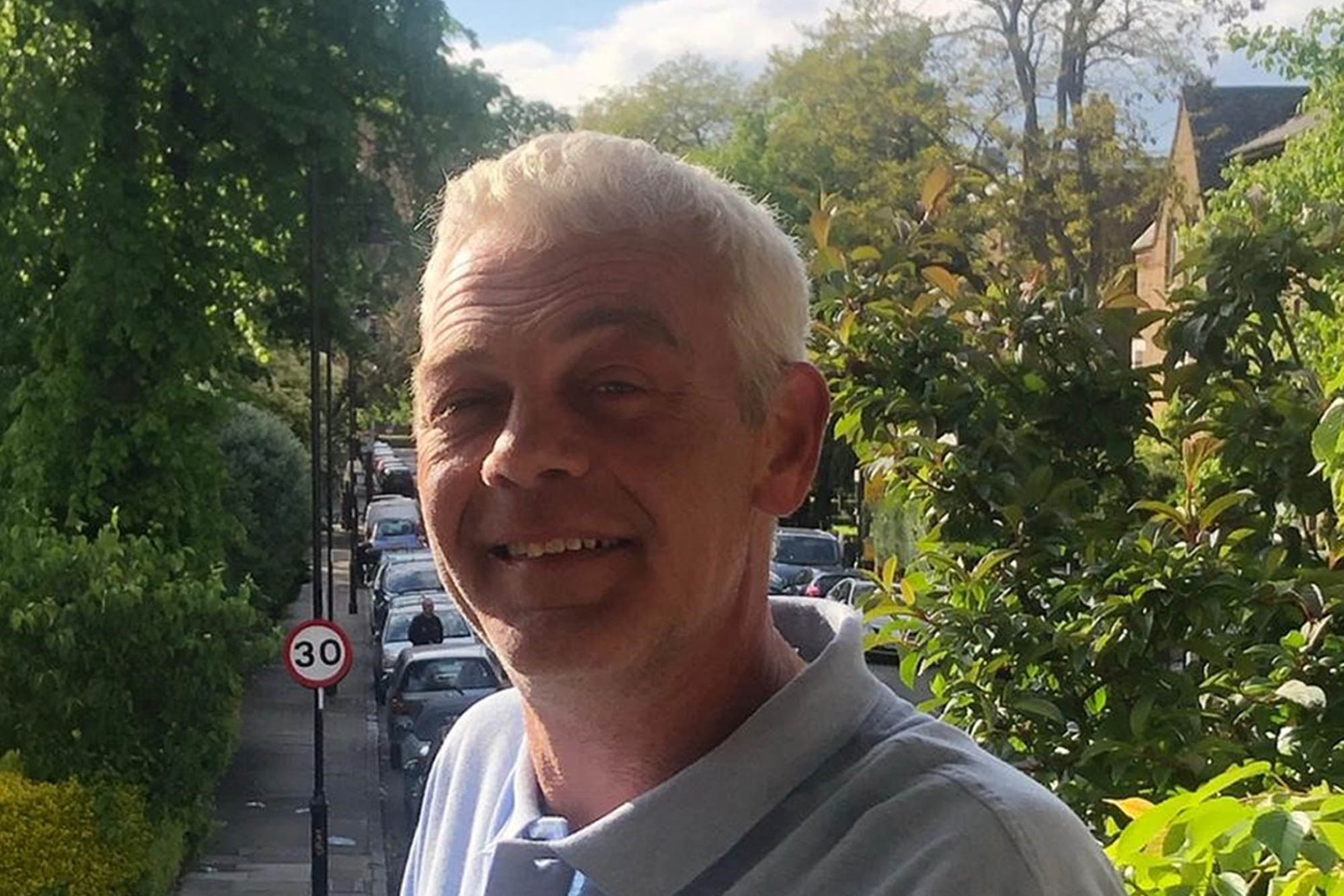 A 21-year-old man has been charged with the murder of a flower seller (pictured above) who was fatally stabbed close to his stall in north London, the Metropolitan Police said.

Tony Eastlake, 55, known as the “flower man of Islington” by customers and his local community, died from a knife wound after being attacked on Essex Road in Islington just before 5.30pm on Saturday.

He has been remanded in custody to appear at Highbury Corner Magistrates’ Court, north London, on Thursday.

Officers had been called to reports of an injured man and went to the scene with the London Ambulance Service.