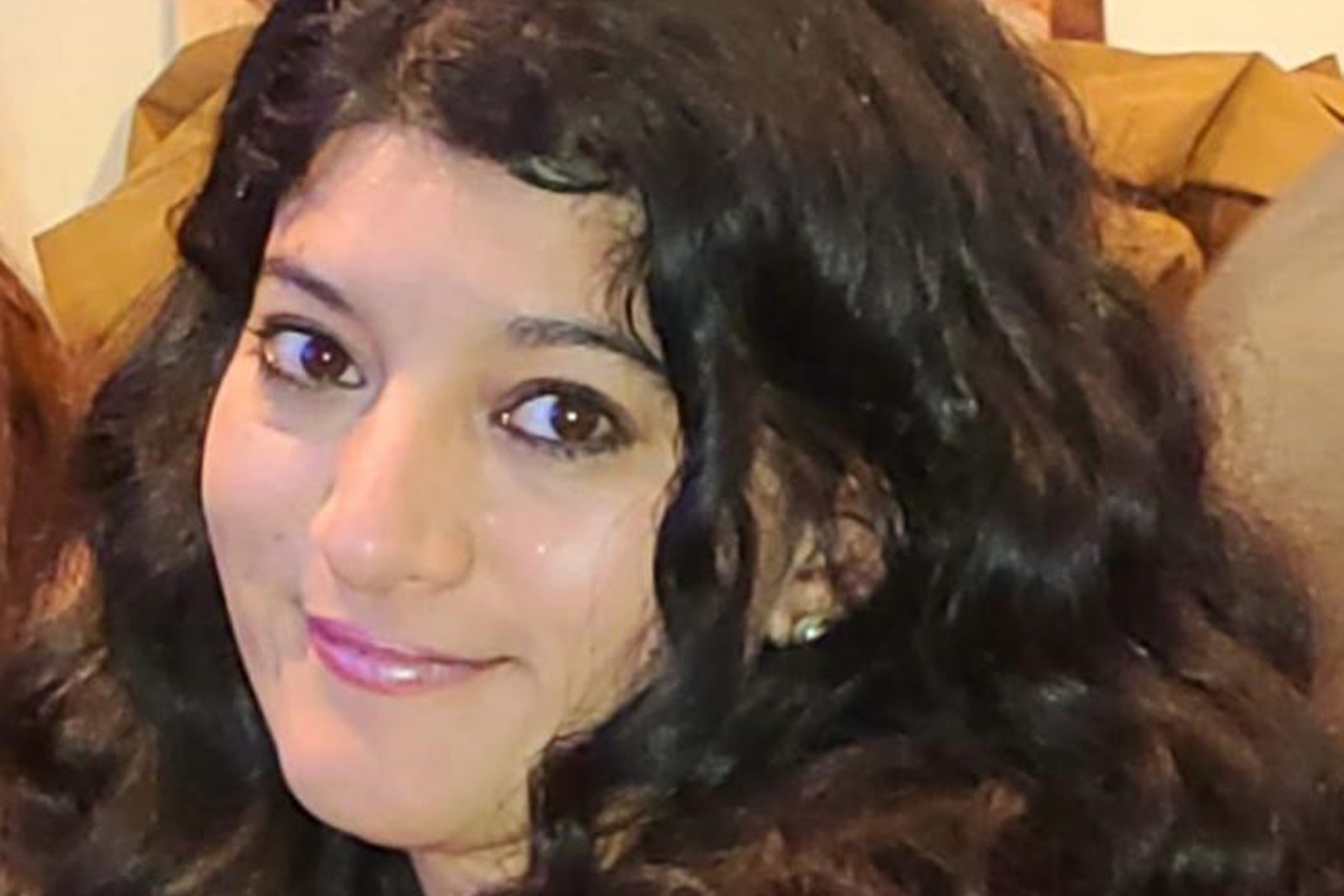 29 year old Jordan McSweeney, of no fixed address, has also been charged with attempted rape and robbery

A 29-year-old man has been charged with the murder of 35-year-old Zara Aleena in east London.

Jordan McSweeney, of no fixed address, has also been charged with attempted rape and robbery, the Metropolitan Police said.

McSweeney will appear in custody at Thames Magistrates’ Court later on Wednesday.

Ms Aleena was attacked as she walked home from a night out along Cranbrook Road in Ilford, towards Gants Hill station, in the early hours of Sunday morning.

No weapons are thought to have been used.

Tributes were paid to Ms Aleena following her death.

On Tuesday, her friend Sophie told BBC News: “She was just a kind soul, the sweetest girl, she could never harm a fly.

“Always polite, always bubbly, the sweetest girl that you could ever meet really. So much going for her.”

The University of Westminster said Ms Aleena was a law graduate who last year gained a postgraduate diploma in legal practice.

A spokeswoman said: “We are shocked and deeply saddened by the news that our former law school student and graduate Zara Aleena has lost her life in such a tragic way. Our thoughts are with Zara’s family and loved ones at this dreadful time.

“Zara was awarded the LLB with honours in 2011 and the postgraduate diploma in legal practice in 2021. She is remembered clearly and fondly by all who taught her.

“She was a warm, gentle and open young woman, popular with both staff and fellow students. She would often go out of her way to help others.

“We have pastoral support available for our students and colleagues affected by the tragic news.”

According to reports, Ms Aleena was working as an administrative officer at the Royal Courts of Justice.