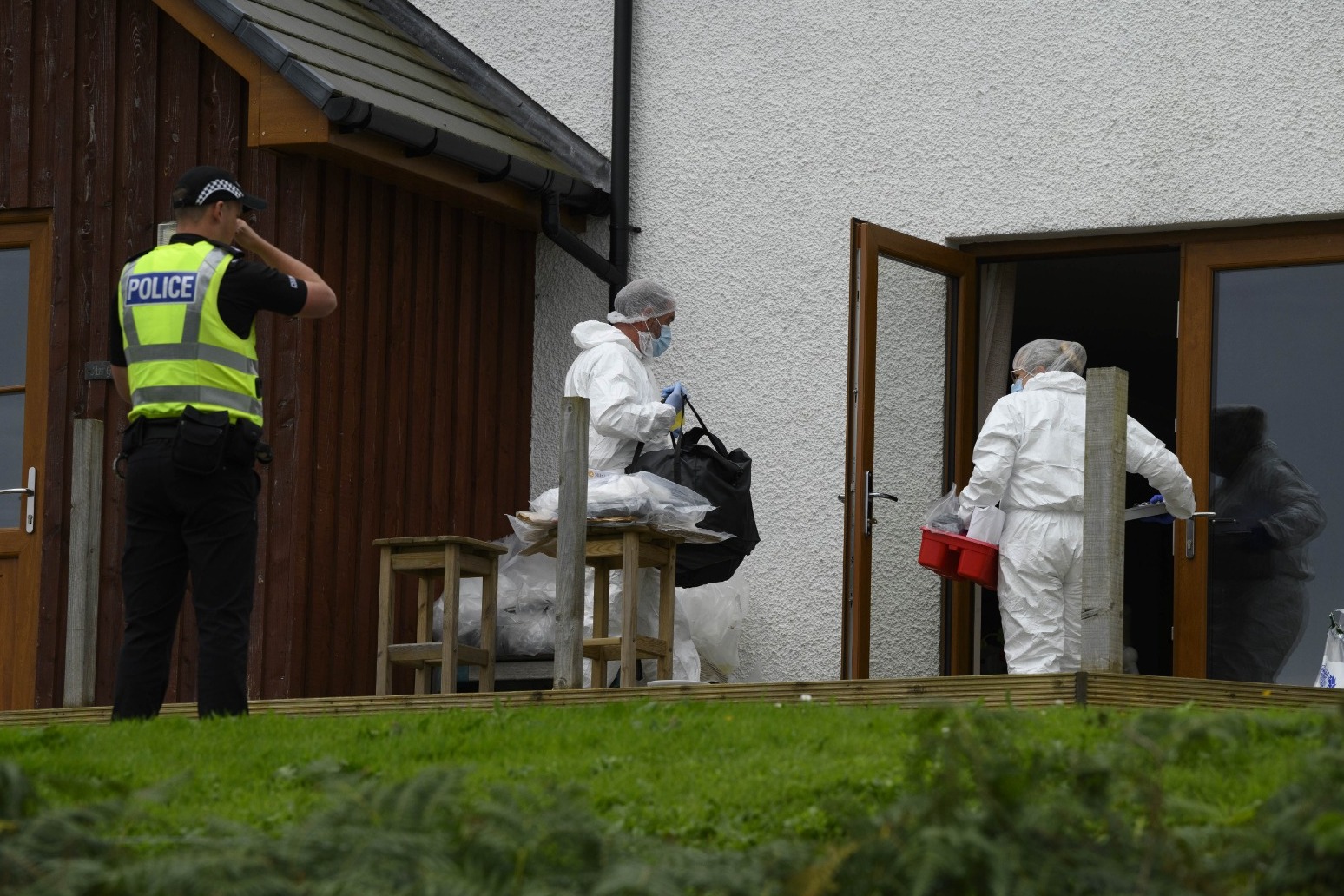 A man is to appear in court charged in connection with an alleged murder and three attempted murders following a series of firearm incidents in north-west Scotland.

John MacKinnon, 47, died after a firearm was discharged on the Isle of Skye on Wednesday morning.

Gunshots were also heard on the mainland at Dornie, Wester Ross.

Three others were taken to hospital following the incidents, including a man, 63, who is in a “critical” condition and a woman, 32, whose injuries have been described as “serious”.

A 39-year-old man is due to attend Inverness Sheriff Court on Friday to face charges relating to the alleged murder of Mr MacKinnon and the alleged attempted murder of the three others who were injured.

A police spokesperson said: “A 39-year-old-man has now been charged in connection with Mr MacKinnon’s murder and the attempted murder of three others who were injured.

“He is expected to appear at Inverness Sheriff Court on Friday August 12, 2022.”