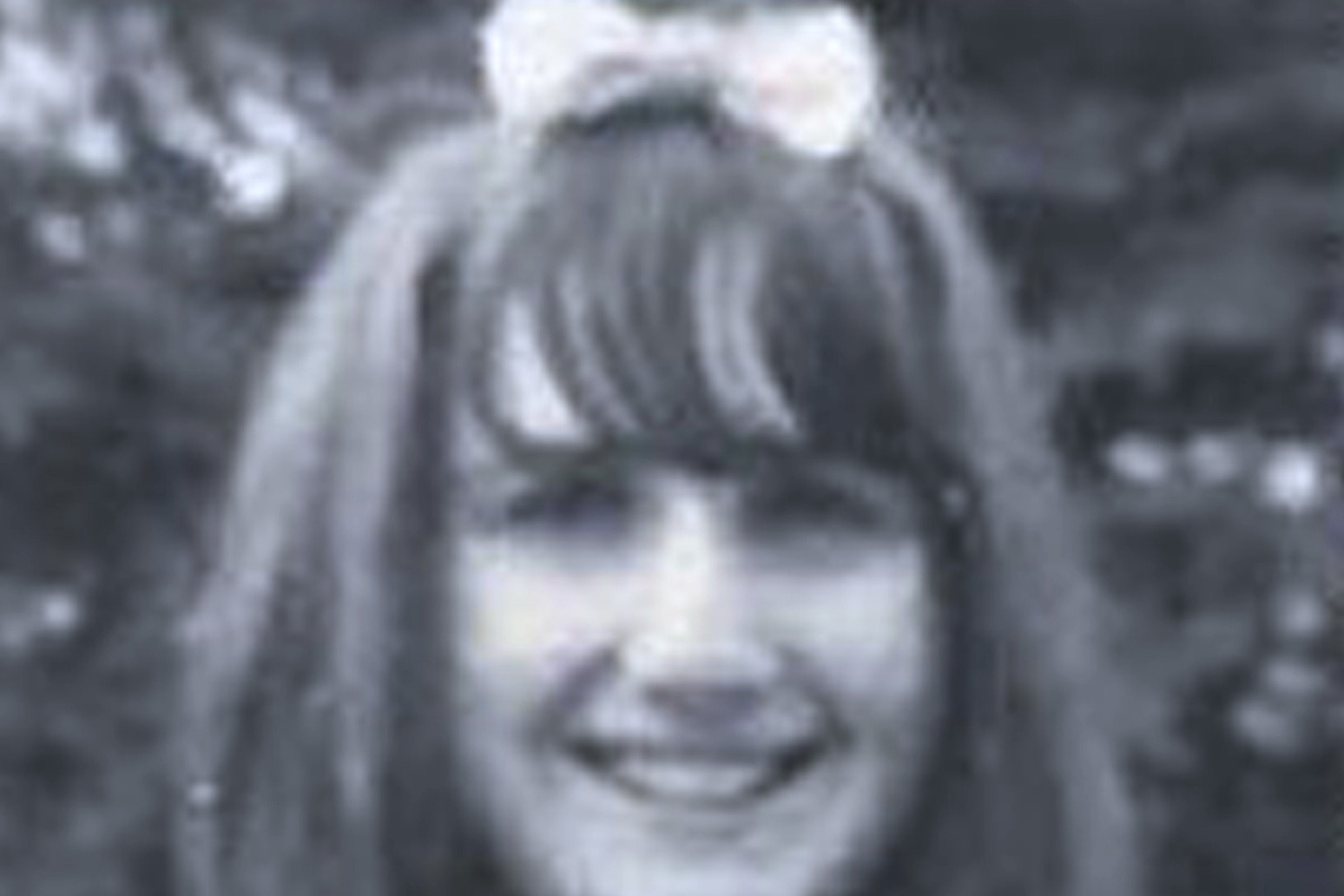 A grieving brother has urged anyone with information about the Belturbet bombing, which claimed the life of his teenage sister 50 years ago, to “do the right thing” and come forward.

Geraldine O’Reilly, 15, and Patrick Stanley, 16, were killed on December 28 1972 when a car bomb exploded outside Farrelly’s Bar and McGowan’s Drapery on the main street of Belturbet in Co Cavan.

Loyalist paramilitaries have been blamed for the attack in which eight people were also injured.

Geraldine’s brother Anthony recalled driving his sister into Belturbet for chips on the night of the bombing.

He was injured in the blast, and has struggled with survivor’s guilt over the last 50 years.

Mr O’Reilly recalled his sister as “beautiful and always happy”.

“She was at my side and loved nothing more than to accompany me when I would go out in the car for a drive, I brought her to her first dance at a local carnival, she would also have gone to football matches with me,” he said.

“Marie (my wife) and I were blessed to have her as an on-call, live-in babysitter for Caroline (our eldest daughter) whose birthday is December 29. Caroline was to have her first birthday the day after the bomb – her birthdays ever since have been tinged with sadness.”

He said his sister was a very intelligent young woman, creative and loved Irish dancing.

She was inspired by her two cousins, Marie and Bernice McAleer, who worked as nurses in Monaghan hospital, and her eldest brother Michael, who was a teacher.

“She almost certainly would have entered one of these professions; most probably nursing due to her very caring personality,” Mr O’Reilly said.

No-one has ever been brought to justice for the bomb attack.

Mr O’Reilly said both his family and the Stanleys, as well as others directly impacted, have “nursed an open wound”.

“We have been denied justice and accountability concerning who was responsible for the bomb and nor are we clear upon why it was done,” he said.

“We were and are a non-political family, with relationships and friendships with people from across the community and also on both sides of the border.

“There were awful cruel things done that year of 1972 and right throughout the Troubles, neighbours turned on neighbours and many people became estranged from one another, there was division brought which has never fully healed.

“As a family we have tried never to allow the events of that day to embitter us, we know that those who were involved in planning and also carrying out the bomb are not representative of a community.”

In October the Garda announced that a number of lines of inquiry are being investigated after a review of the investigation.

Mr O’Reilly appealed to anyone with information about the bomb to “do the right thing” and come forward.

“Surely you cannot live easily with the murders of two innocent children on your hearts and consciences,” he said.

“We commend An Garda Siochana for the diligent and thorough way in which they have sought to advance the case in the last 12 months and more, we have a renewed hope that justice and accountability might yet prevail.”

The anniversary of the bomb will be marked with a special Mass in the chapel in Belturbet at 11am on Wednesday, followed by a wreath-laying ceremony at 12pm at the site of the memorial.

Kenny Donaldson, of the victims’ group the South East Fermanagh Foundation, described the Belturbet bombing as a “heinous attack committed by so-called loyalists”.

“Fifty years is a significant milestone and in many ways is a long time ago, however for those impacted by terrorism and other Troubles-related violence, it is a time that is frozen,” he said.

“Two young teens in Geraldine and Patrick were but starting out in life when their lives were stolen away; and with that, they were denied growing into the adults they should have been, others were left physically and psychologically disabled and tortured by the events of that night.

“We are privileged to know the O’Reilly family for many years and we stand with them in solidarity and support the effort to secure justice, truth and accountability for the events of that evening which forever changed lives.

“The Garda investigation has been cranked up a number of notches in recent months and we hope and pray that this might lead to the culprits being held accountable.”