Man released on bail after attempting to scuttle Russian yacht 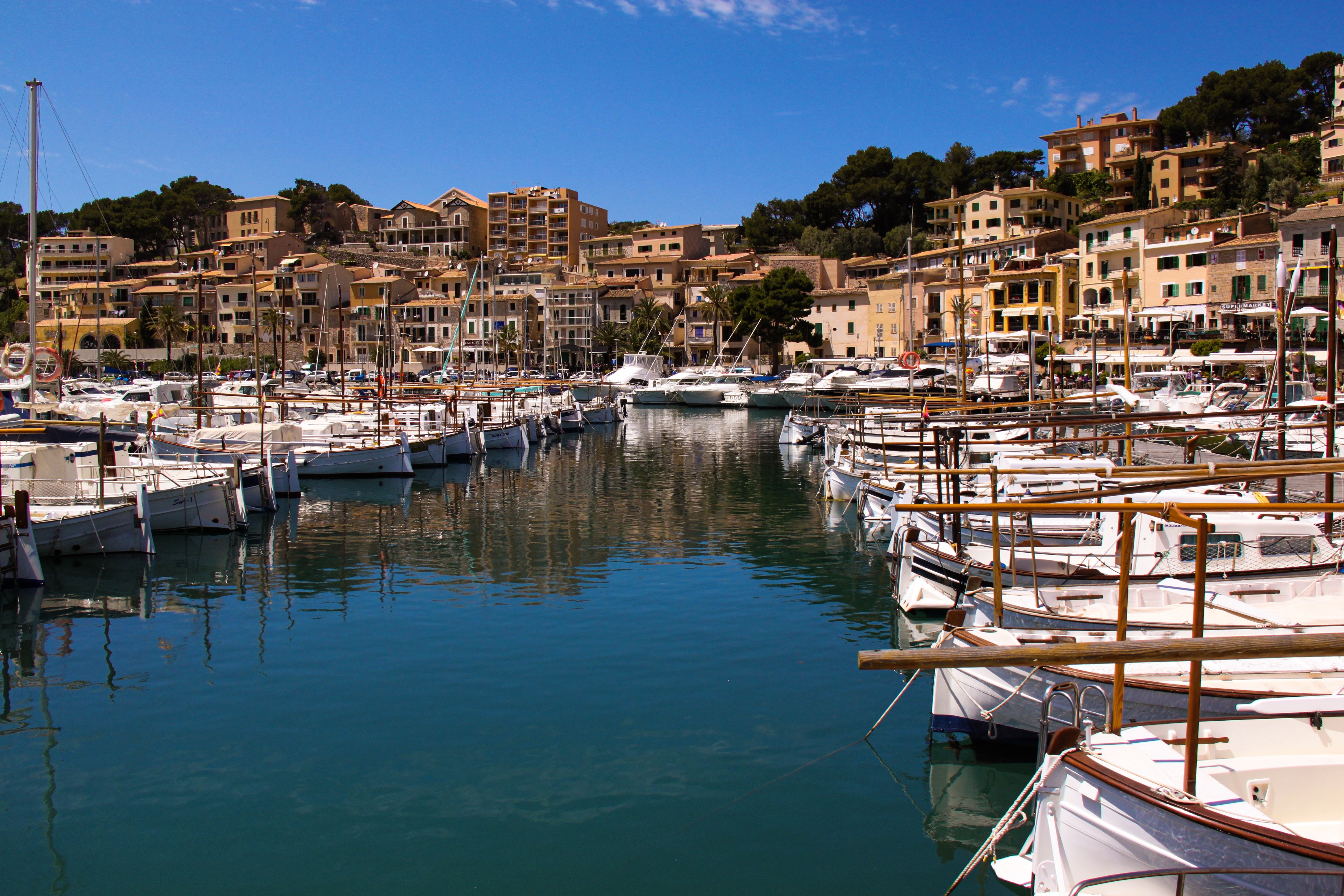 Guardia Civil in Majorca have questioned a Ukrainian sailor who worked on a Russian oligarch’s yacht after he tried to sink the vessel.

The 48m Lady Anastasia was nearly scuppered after the sailor opened water tight valves in the engine room.

He was detained and released on bail by judges at the weekend. In a preliminary hearing, he told a judge that he regretted nothing and would do it again.

The ship is owned by Alexander Mikheev, who is the director general of Russian arms company Rosoboronexport.