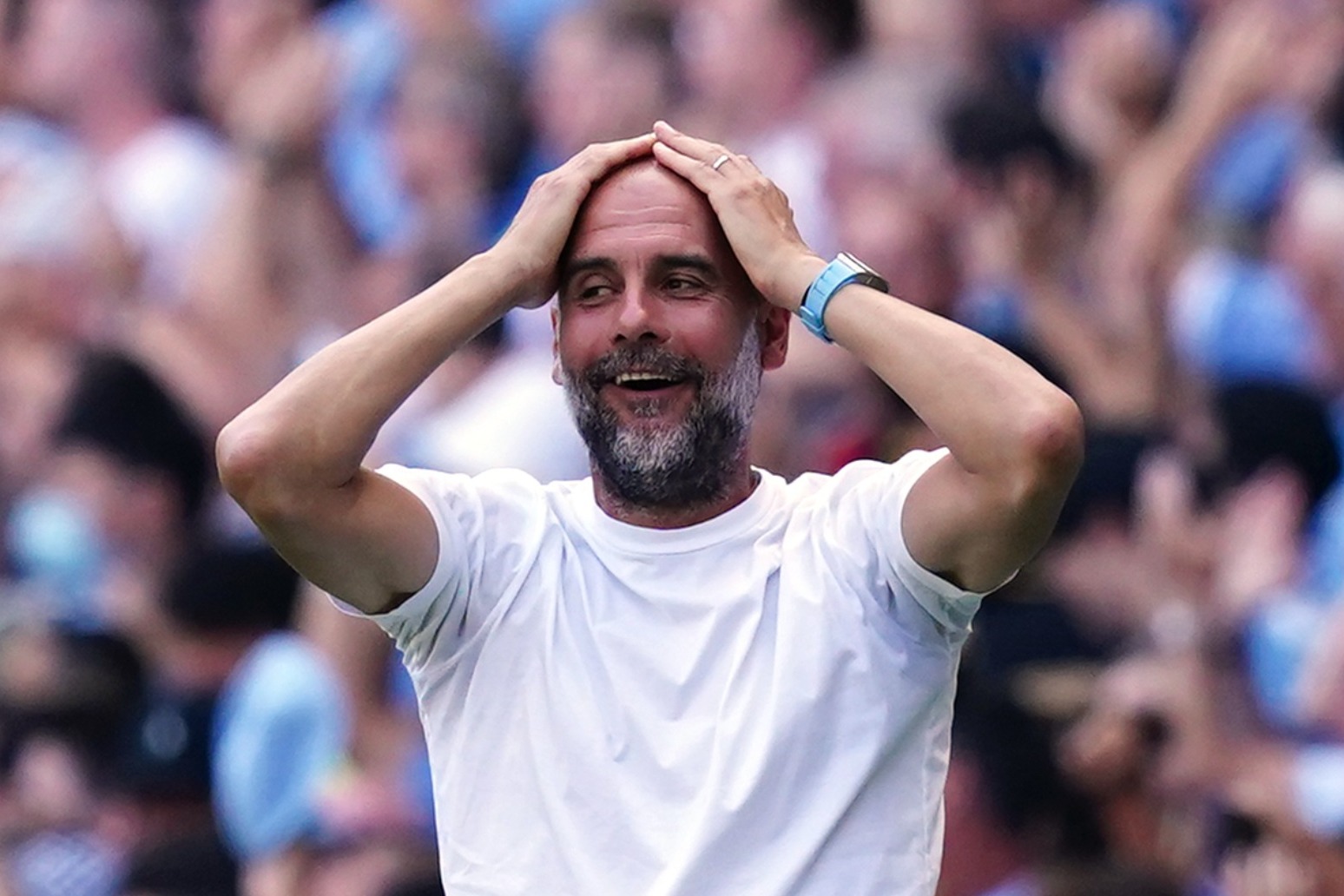 Manchester City have been charged with failing to ensure supporters refrained from improper conduct after the Premier League title-winning victory over Aston Villa in May.

The FA has said City must answer the charge of failing to keep supporters in orderly conduct during a pitch invasion after the club’s 3-2 win over Villa at the Etihad Stadium on May 22.

Two people were charged in relation to the pitch invasion in May, with Greater Manchester police continuing to investigate events and alleged offences.

Now FA chiefs have confirmed a charge against City, with the Etihad Stadium club required to respond by Thursday, August 25.

“Manchester City FC has been charged with a breach of FA Rule E20 following its Premier League fixture against Aston Villa FC on Sunday, May 22, 2022,” said an FA spokesperson.

“It is alleged that after the final whistle of this fixture Manchester City FC failed to ensure that its spectators – and all persons purporting to be its supporters or followers – conducted themselves in an orderly fashion and refrained from using threatening and/or violent behaviour whilst encroaching onto the pitch.

“Manchester City FC has until Thursday, August 25, 2022 to provide a response to this charge.”