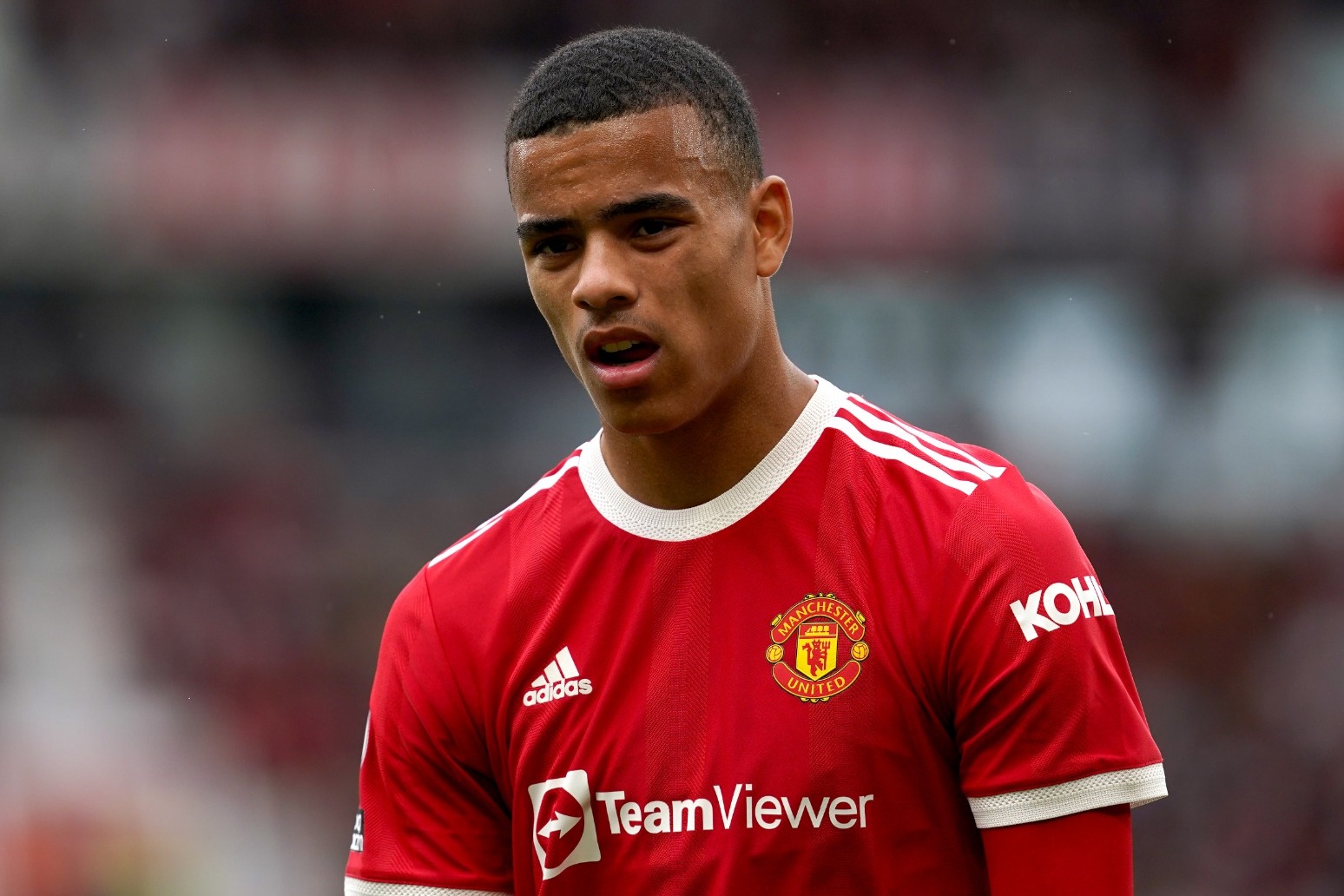 The 21-year-old is due to appear in court on Monday facing three counts relating to the same woman.

The player was first held in January over allegations relating to a young woman after images and videos were posted online.

He had been on bail since then, but was arrested in the Trafford area on Saturday for an alleged breach of conditions.

Shortly after 4pm on Saturday, the Crown Prosecution Service (CPS) said it had authorised Greater Manchester Police to charge Greenwood.

Greenwood, of Bowdon, will appear at Manchester and Salford Magistrates’ Court on Monday, police said.

Potter added: “The Crown Prosecution Service reminds all concerned that criminal proceedings against the defendant are active and that he has a right to a fair trial.

“It is extremely important that there should be no reporting, commentary or sharing of information online which could in any way prejudice those proceedings.”

Within hours of the allegations surfacing online at the beginning of the year, Greenwood – who has made one appearance for England – was suspended from playing or training with the Red Devils.

Nike suspended and later terminated its sponsorship deal with Greenwood, while Electronic Arts confirmed his removal from active squads on its Fifa 22 game.