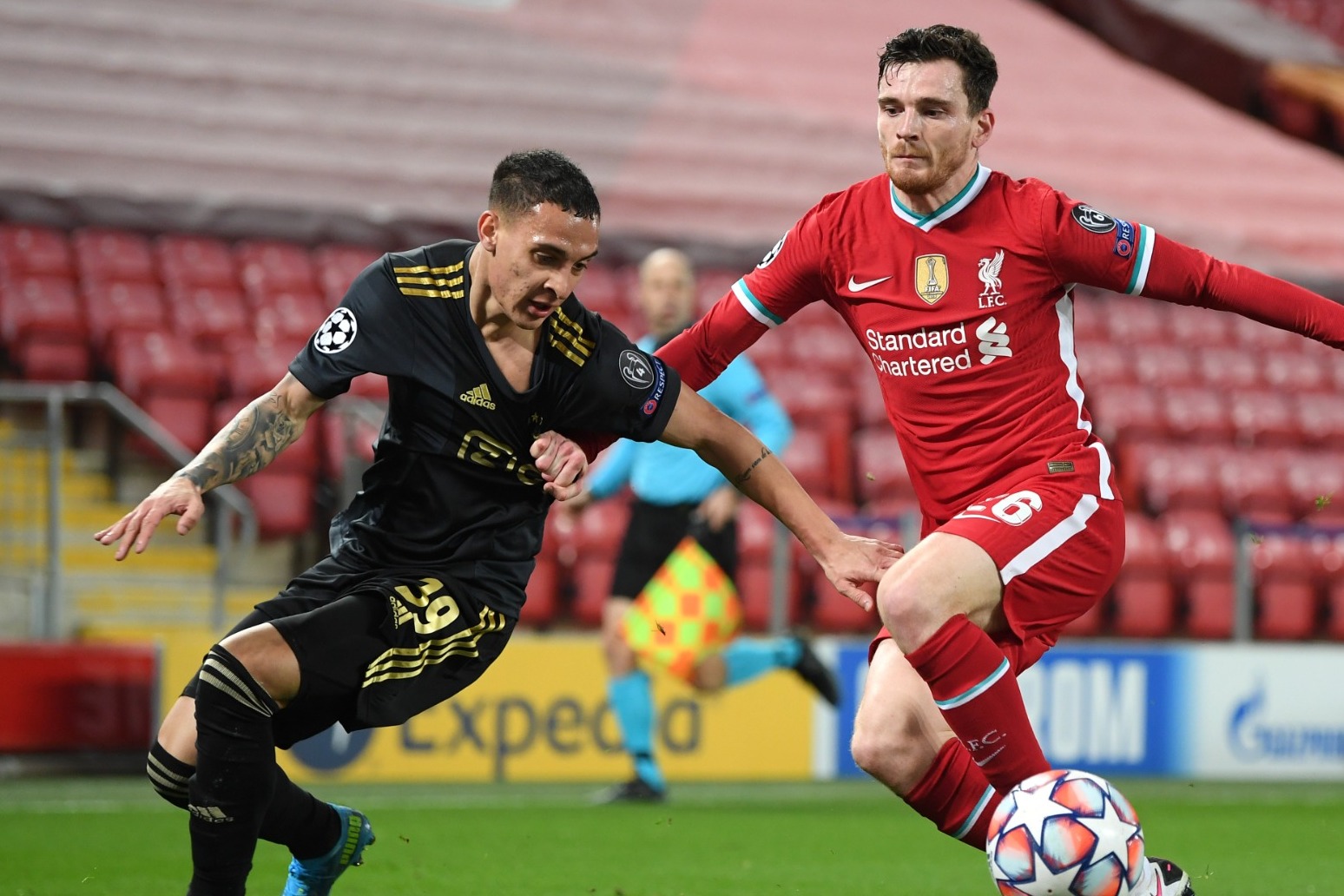 Manchester United have completed the signing of Brazil winger Antony from Ajax for an initial fee of 95 million euros (£82.1m) on the final day of the summer transfer window.

A deal was already in place between the two clubs, with United agreeing to a potential five million euros (£4.3m) in add-ons, making Antony the fourth most expensive signing in Premier League history.

He has put pen to paper on a contract that runs until 2027, with the option of an additional year, and follows Tyrell Malacia, Lisandro Martinez, Christian Eriksen and Casemiro through the door this summer.

“This is an incredible moment in my career to be joining one of the most iconic clubs in the world,” the 22-year-old said on United’s official website.

Antony scored 25 goals in 82 appearances in his two-and-a-half-year stint at Ajax but is now looking forward to a reunion with United manager Erik Ten Hag, who left the Eredivisie club in the summer.

“Playing under Erik ten Hag at Ajax was perfect for me and my development,” Antony added.

“His style of football and coaching brings out the best in me, and I am excited by what he has told me about his plans and ambitions in Manchester.

“My time at Ajax was fantastic and I will always be grateful for the trust they put in me, but now I am ready for the next challenge, and I can’t wait to join my new team-mates and play my part in bringing success to Manchester United.”

Antony, who has been capped nine times by Brazil, is United’s second most expensive signing – after the £89m paid for Paul Pogba in 2016 – and may not be the only arrival at Old Trafford on deadline day.

Ten Hag is also on the lookout for a supplementary goalkeeper for David de Gea, and Newcastle’s Martin Dubravka has been strongly linked with a switch.