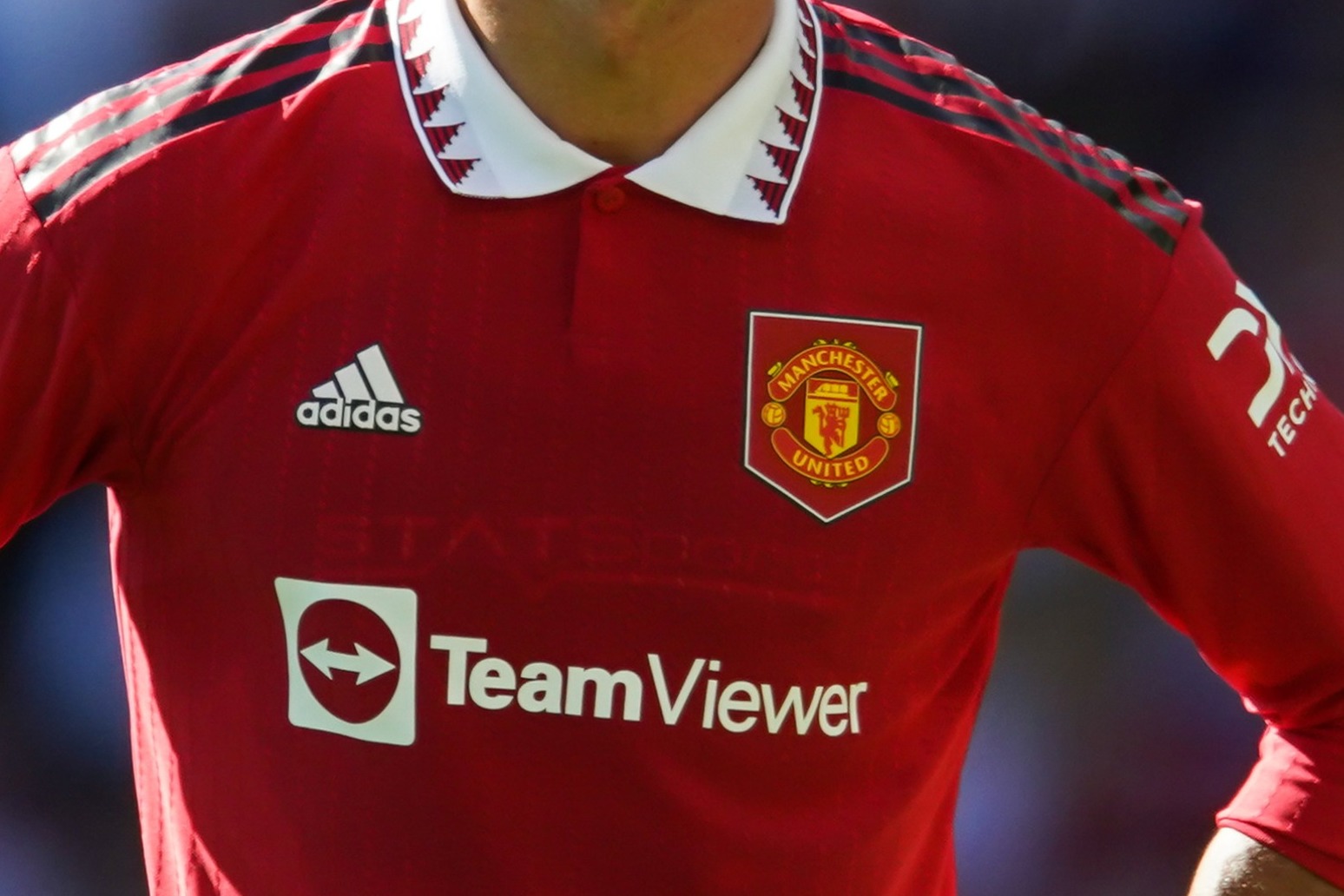 The Manchester United Supporters Trust (MUST) have begun a consultation process with members over proposals for the creation of a new Fan Share scheme.

Initial reaction is understood to be “overwhelmingly positive” but all MUST members will be balloted by August 9 before the proposals can be sent to the Manchester United board for approval.

Only at that stage can the full details of the shares offer be published, giving fans the option to participate.

However, it is understood under the scheme fan shares would carry the same voting weight as ‘B’ shares owned by the Glazer family, although United’s owners would not profit from the scheme.

MUST believe having fans owning shares is the best long-term guarantee of ensuring supporters have a much greater influence over the direction of the club than in the past.