Many Ukrainian refugees struggling to find work in UK 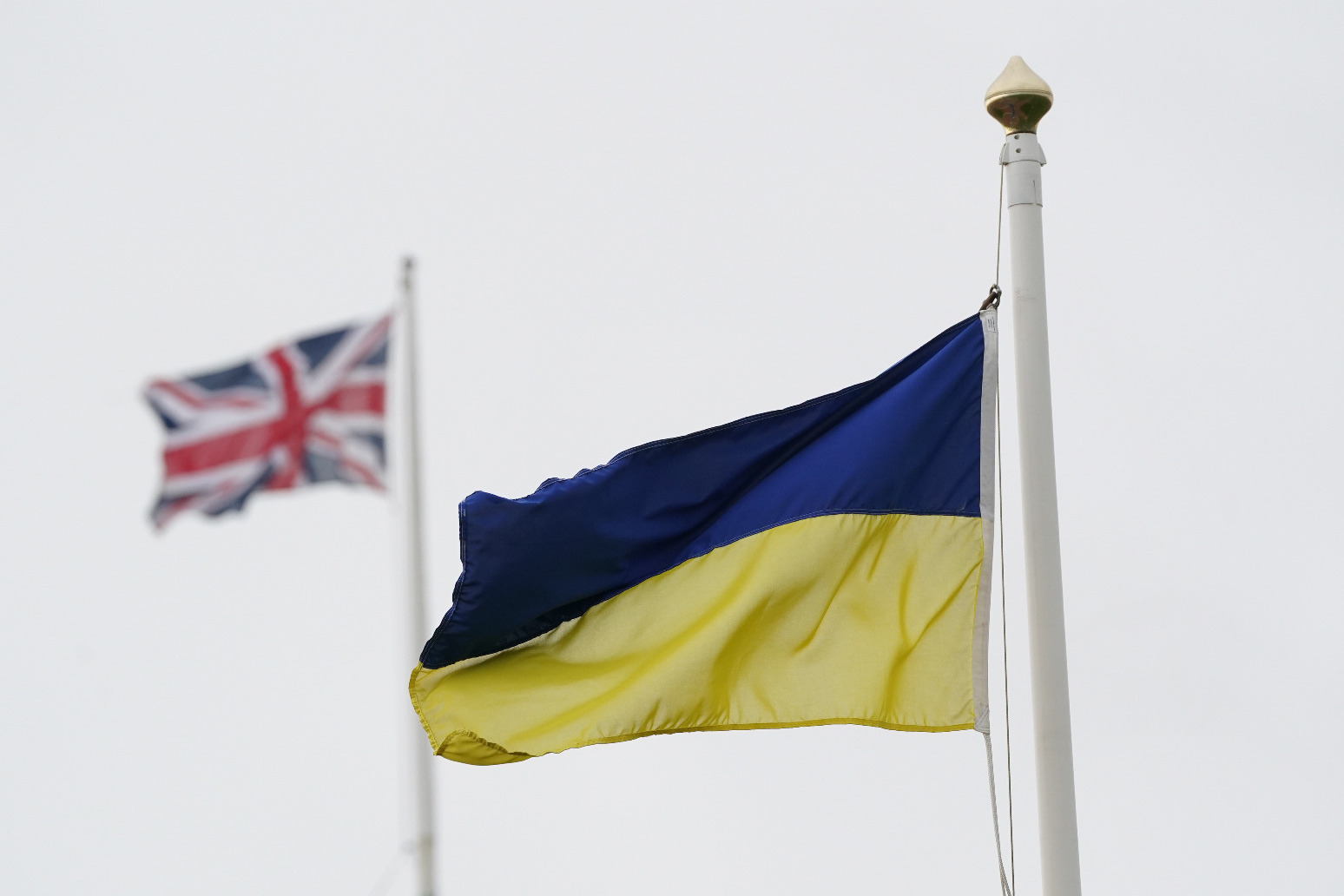 Many Ukrainians who have come to the UK are struggling to find work because their qualifications are not recognised and due to language difficulties, a survey suggests.

Most who have fled the war in their homeland to come to Britain do not know how to access benefits or alter their visas now they have arrived, the findings also indicate, as well as revealing how some feel nervous, anxious or depressed.

Experimental research by the Office for National Statistics (ONS) questioned a sample of adults who had arrived in the UK by mid-April under Ukraine visa schemes.

Some 1,132 people took part in the online survey between July 20 and August 4, which was a follow-up questionnaire to the first of its kind carried out earlier this year.

The majority of respondents (93%) were still in the UK but 7% had left since April and the results were based on those who remained in the country at the time of the latest survey.

Hugh Stickland, from the ONS, said: “More Ukrainian nationals have now had time to find work since they first arrived in the UK.

“However, while a majority of those that aren’t working said they are likely or very likely to look for work, many are struggling to find work due to their qualifications gained abroad not being recognised by UK employers or who are struggling with the English language requirements.”

The proportion of Ukrainian nationals employed in the UK has increased to 42% since the first survey and more respondents than before (37%) said they had enough money to support themselves for the next three months.

But almost half of the people who took part in the survey (47%) had “experienced some barriers to being able to take up work in the UK”, with the most common reason being because English language skills were not meeting the job requirements (58%).

Over half (51%) of respondents, however, indicated they could speak English well or very well. For reading and writing, this was 63% and 51%, respectively.

Of those with a qualification gained outside the UK, 43% indicated that UK employers had generally not recognised their qualifications when applying for jobs.

According to the findings, most respondents said they did not understand very well or at all well how to apply to extend or change their visa (69%), or what state benefits they may be eligible for (58%).

Around one in five (21%) respondents reported feeling nervous, anxious or on edge for more than half the days or nearly every day in the fortnight before filling out the survey.

Some 16% reported feeling down, depressed or hopeless for more than half the days or nearly every day in that period.

The Government launched two visa schemes in March so those fleeing the conflict in Ukraine could come to the UK for up to three years.

Almost half (47%) of those who took part in the survey said they thought they would stay in the UK for at least a year, with 28% intending to stay for at least three years.

The ONS carried out the second UK Humanitarian Response Insight Survey in a bid to “understand the opinions and experiences of those arriving in the UK” under the schemes, but said “care needs to be taken” when interpreting the findings.

Some 118,000 people had arrived in the UK under the Ukraine visa schemes as of Monday, according to Government figures.