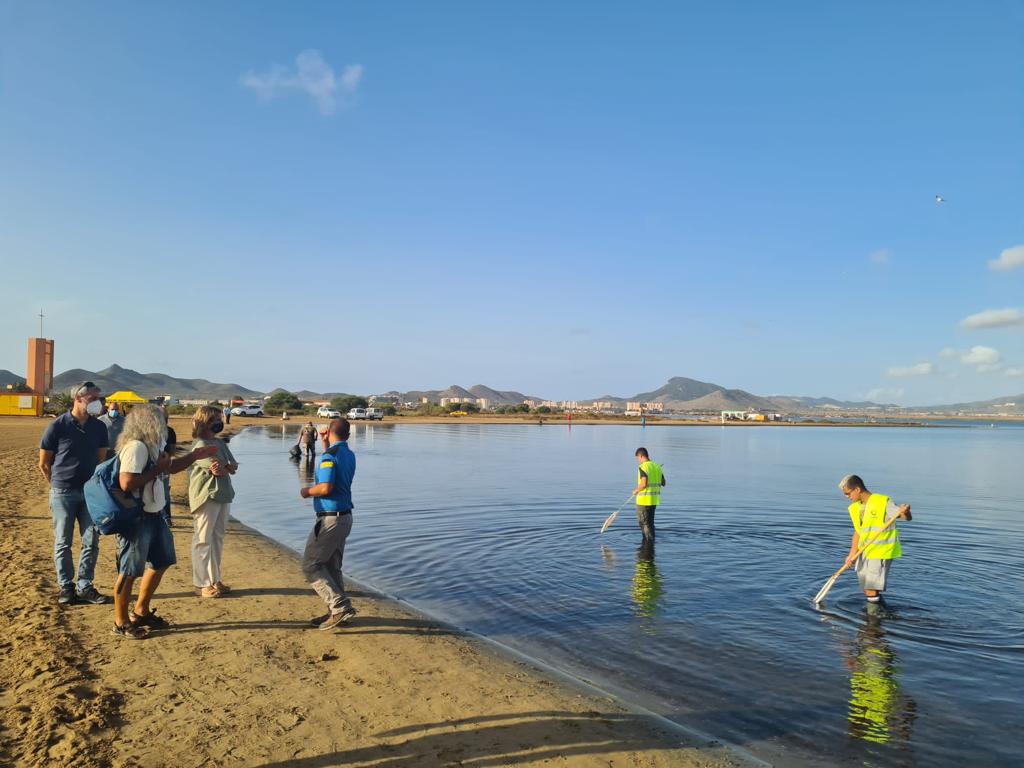 Members of the Senate have approved legislation whcih aims to protect the saltwater lagoon the Mar Menor – after it was granted legal status as a person.

It comes as the lagoon has suffered a series of mass death events, with one happeing last year which saw tens of thousnads of sea animals die due to pollution and algae blooms.

In July the Congress of Deputies voted in favour of measures which would offer the body of water additional protections.

Those protections were ratified in the upper House yesterday.