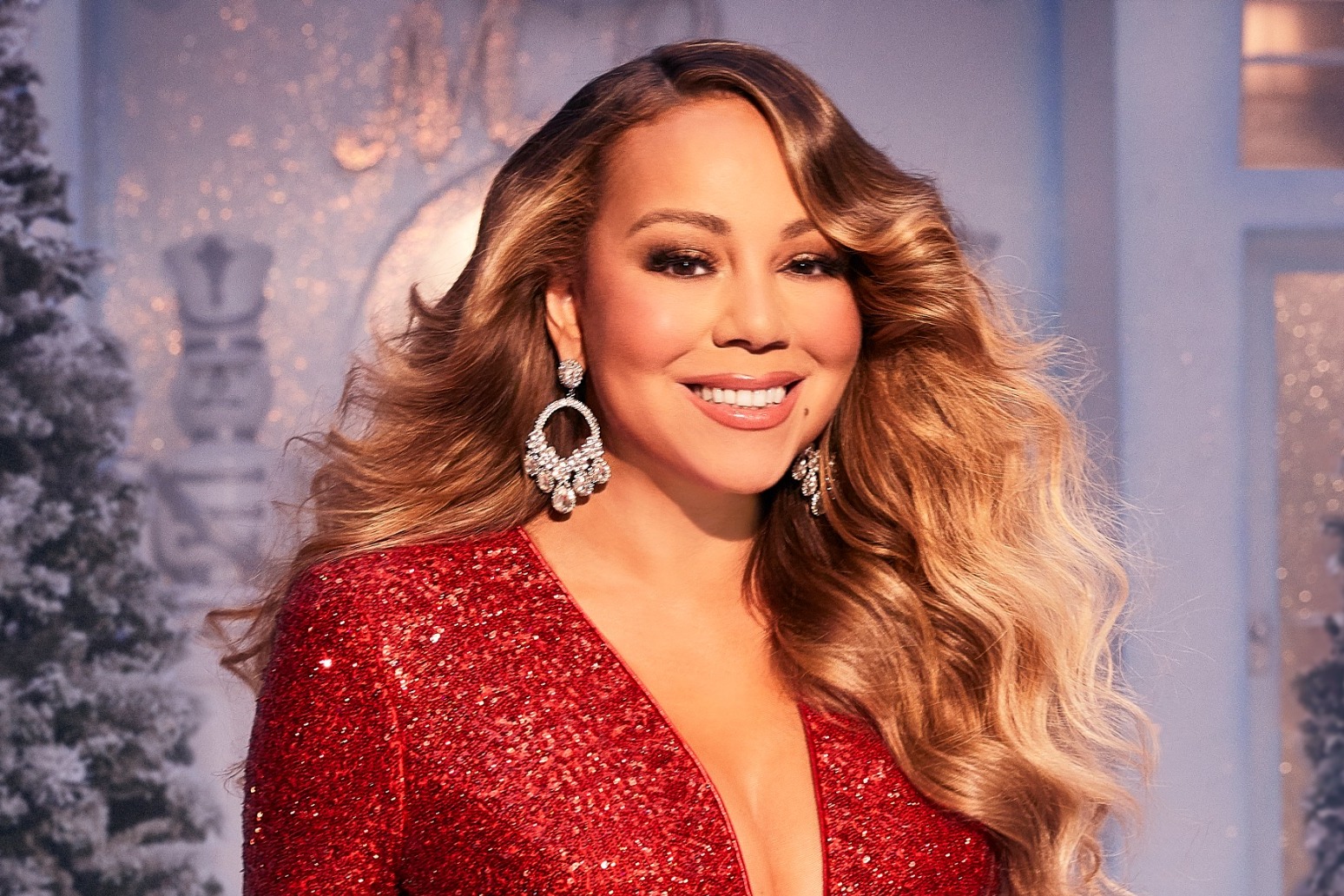 Mariah Carey has continued her annual tradition of marking the start of the run-up to Christmas with a festive video.

The 52-year-old singer, known for her seasonal hit All I Want For Christmas Is You, shared a clip on social media of her dressed as a witch, riding a static exercise bike against a backdrop of a dark forest filled with glowing pumpkins.

As the date is shown reaching November 1, the day after Halloween, the scene transforms to show a more festive picture.

Carey is seen riding a reindeer against a snowy vista, wearing a fur-lined red outfit complete with sparkly hoop earrings.

The pop superstar captioned the video, “IT’S TIIIIIIIIME!!!!!!!!” before adding a series of festive emojis and the hashtag #MariahSZN.

Reality TV personality Paris Hilton and comedian Billy Eichner were among those celebrating with her, with the latter commenting: “This elf is ready!!!!”

Carey has made a routine of marking the start of the festive season on social media with fun videos that often go viral.

Her 2021 video saw her smashing a carved pumpkin with a candy-striped baseball bat.

Christmas 2020 saw All I Want For Christmas Is You finally reach number one in the UK – 26 years after its release.

The song initially peaked at number two in 1994, losing out to East 17’s Stay Another Day, but reached the top spot following a closely fought battle with fellow festive anthem Last Christmas by Wham!